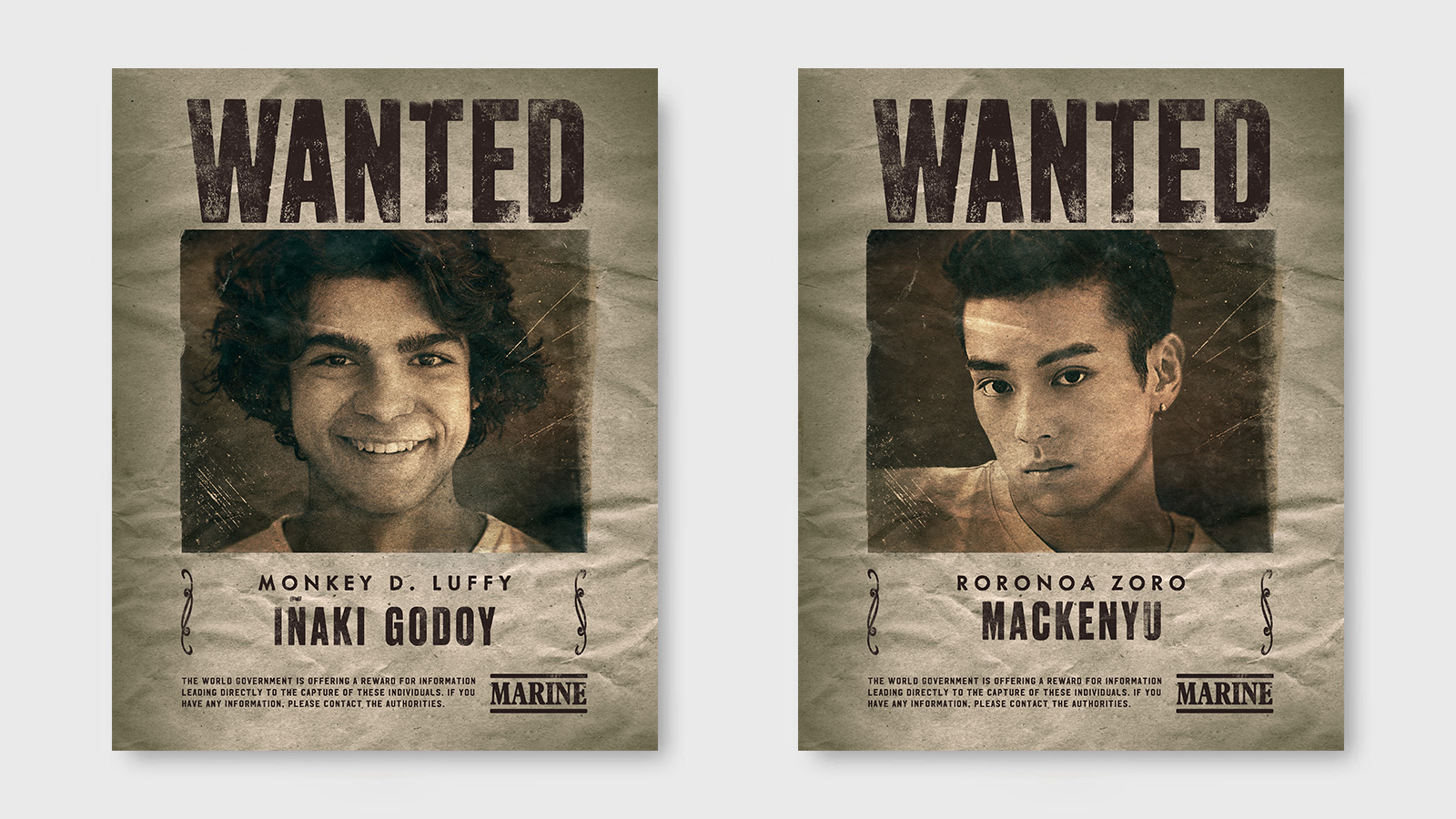 Fans of the best-selling Japanese manga One Piece will be thrilled to learn that Netflix has just revealed the five members of its cast taking on the roles of the Straw Hat Pirates in the upcoming live-action series. They include Iñaki Godoy as Monkey D. Luffy, Mackenyu as skilled swordsman Roronoa Zoro, Emily Rudd as expert navigator Nami, Jacob Romero Gibson as sharpshooter Usopp, and Taz Skylar as Sanji, the crew’s chef.  Earlier this year, Netflix announced that it had issued a 10-episode order for the project, teaming with Tomorrow Studios, which is also producing the streamer’s other forthcoming manga-based series Cowboy Bebop.

One Piece centers around Monkey D. Luffy, a young man who sails with his crew of Straw Hat Pirates through the Grand Line to find the celebrated ‘One Piece’ treasure and become the new king of the pirates. Based on the adventure story written by Eiichiro Oda, which has sold over 460 million copies worldwide, One Piece is both the best-selling manga and the best-selling comic series of all time, in turn making Oda one of the best-selling fiction authors. In fact, a total of 14 animated films based on the series have been released, along with a long-running anime series that is currently in its 20th season. A release date for One Piece has not yet been announced.

For another upcoming Netflix production, check out Don’t Look Up.