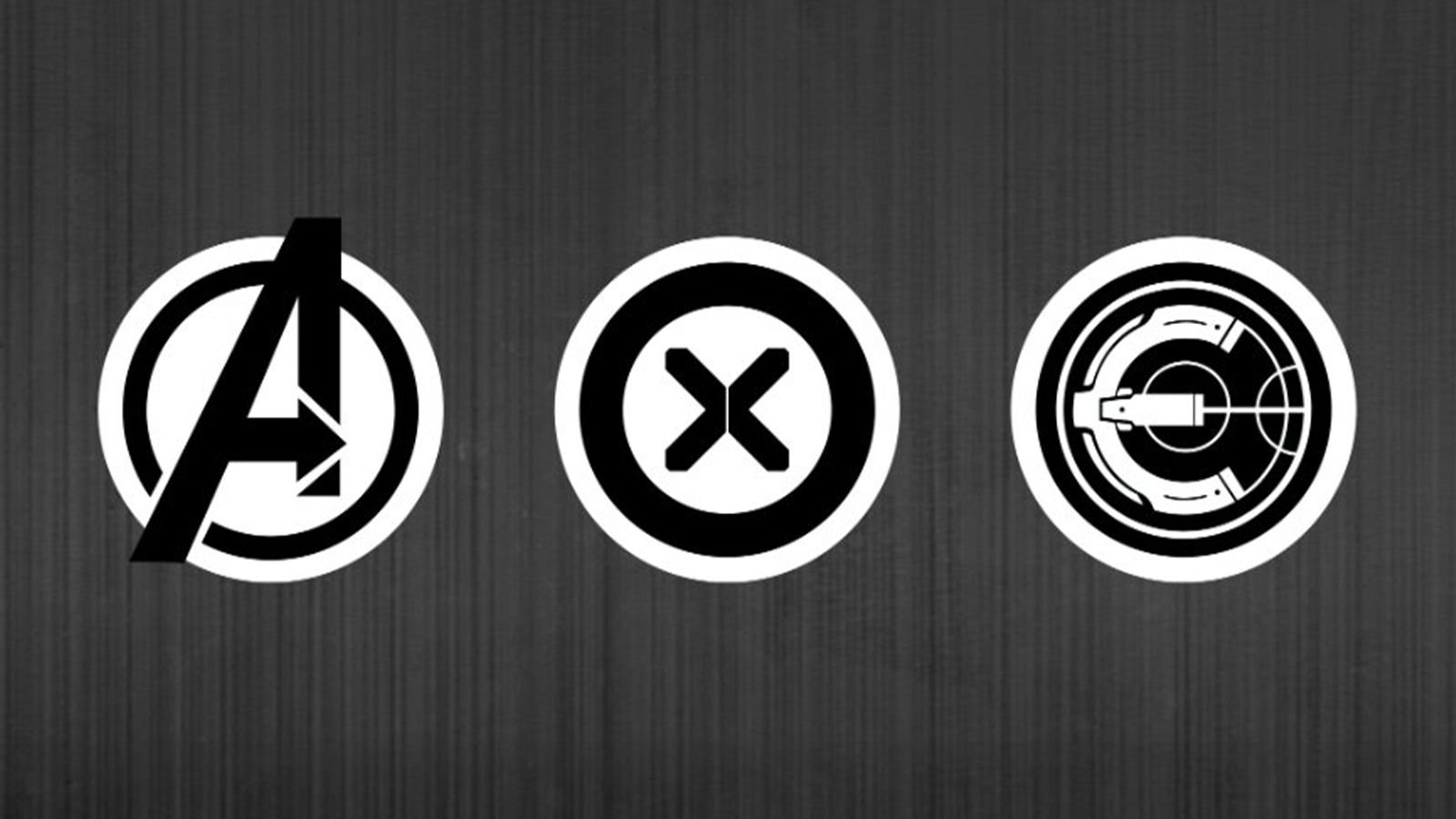 Marvel recently released a teaser for Marvel Avengers x X-Men x Eternals “Judgment Day”, its upcoming summer 2022 event which shows the logos of the three superteams. The accompanying text suggests “Judgment Day is coming,” with the preview saying more will be revealed in 2022. The event will include the Avengers and the X-Men, who previously clashed in the 2012 event Avengers vs. X-Men, and the Eternals. So, we wonder just what Marvel Comics’ new teaser stating “judgment day is coming” infer?

Currently, it is not clear exactly how the X-Men fit into the crossover event. However, considering Jonathan Hickman’s X-Men Inferno miniseries is about to wrap up and will doubtless introduce a new era for the mutants, it would not be surprising to see the close of this series lead directly into the new crossover. What’s more, we can’t forget current Eternals writer Kieron Gillen, who is writing the upcoming Immortal X-Men series for Marvel Comics, which teases “the most powerful people on Earth deciding the fate of the whole planet.” As we enter 2022, we’re sure to get more hints as to what this all means, and we will, of course, pass them along.

For more Marvel news, check out the official teaser trailer for ‘Dr. Strange in the Multiverse of Madness’.