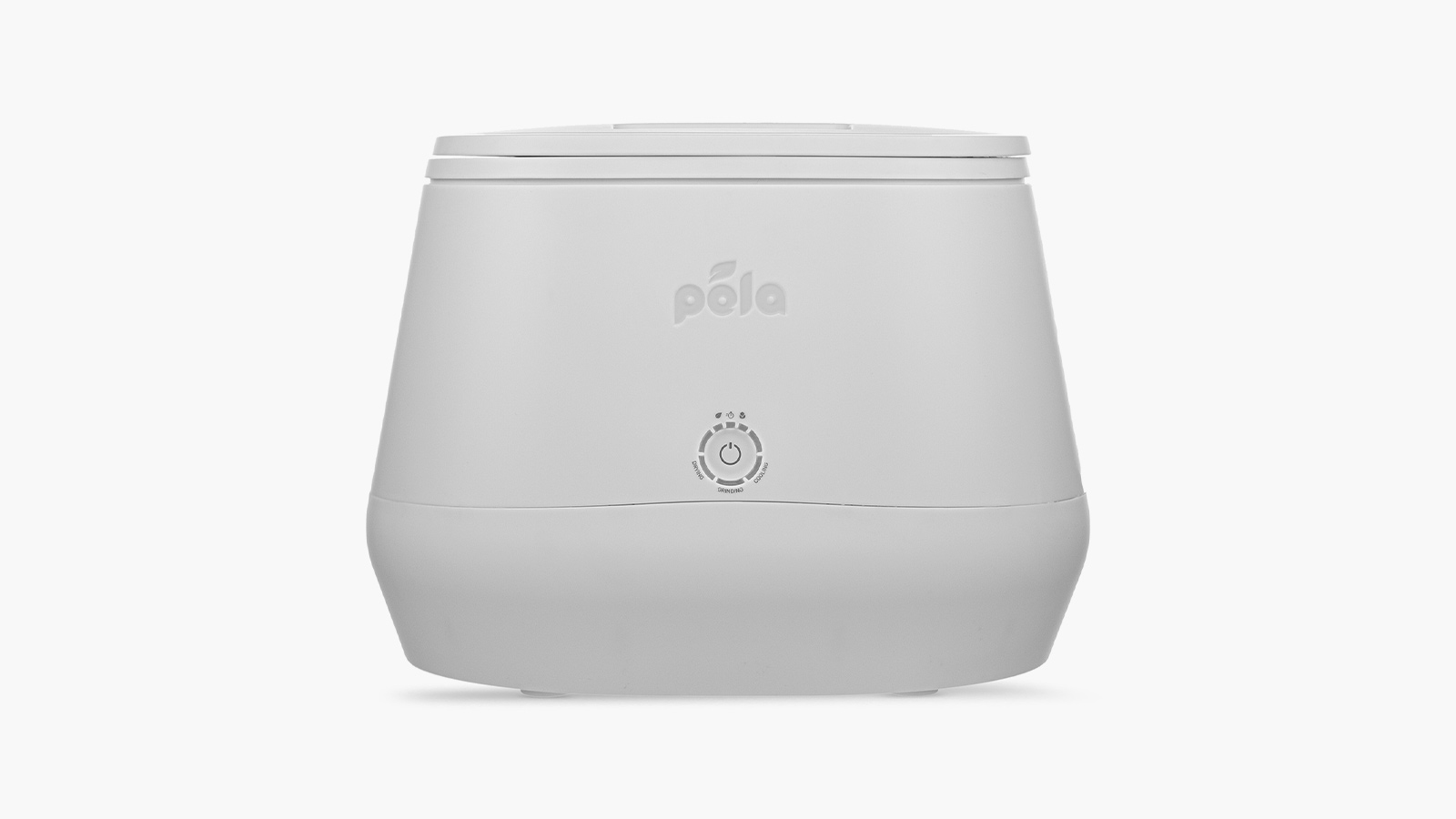 Pela, the company that unveiled the world’s first compostable plastic cellphone case, is hoping to tackle the hefty environmental challenge of food waste with its latest product. Lomi — available for preorder now via an Indiegogo campaign — is a deceptively simple-looking machine that converts food waste and other organic and biodegradable detritus to compost with the mere push of a button, and in as little time as a few hours. Pela is plugging it as “the world’s best home composter — period.”

Pela — whose waste-free vision has attracted some big-name investors, Jay-Z among them — intends this straight-shooting kitchen contraption to chip away at the staggering amount of food that ends up trashed every year: some 330 billion pounds annually in North America alone. Landfilled food waste emits methane, a major greenhouse gas; it has been estimated that, if food waste were a country, it would be the third-largest greenhouse emitter in the world after China and the U.S.

Even when folks take advantage of green bins and other composting programs, the routine can be on the messy and smelly side of things. Lomi endeavors to make things all around easier, quicker, and more pleasant. Using heat, oxygen, and abrasion, Lomi speeds up the soil-making process by converting food and organic waste into fragmented biomass that is more easily broken down by microbial action. In short order, this produces basically odor-free compost that can be added to house plants or gardens, or funneled into compost bins or even the old trash can. Those who feel like upping their compost game (and shrinking their household environmental footprint) can preorder Lomi now, with the first little-composter-that-could expected to be shipped this December.

For information on another Indiegogo funding campaign, check out QuietOn 3 ANC Earbuds.