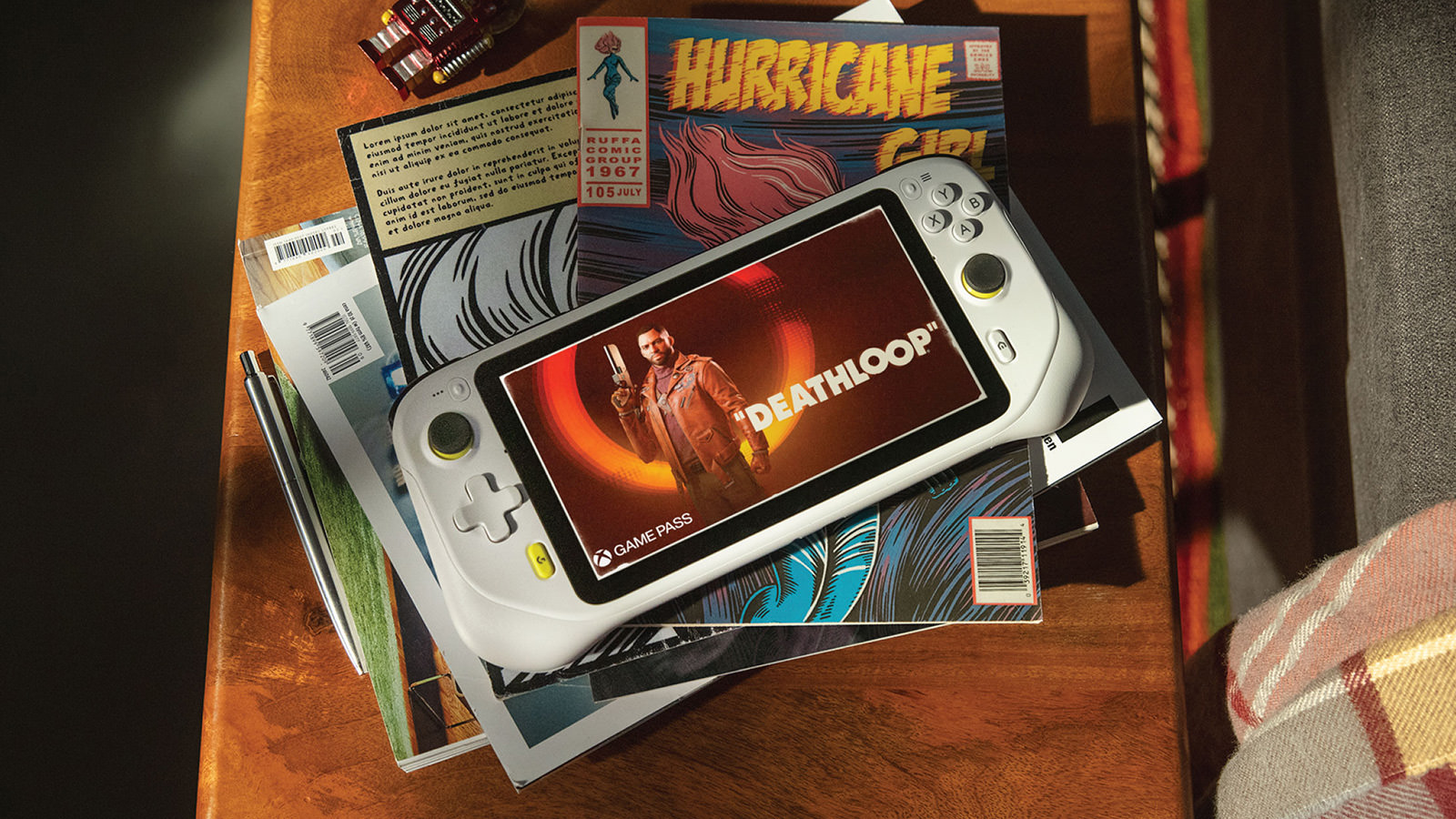 The device allows gamers to play anywhere with Wi-Fi access and features integration with Microsoft Xbox Cloud Gaming and STEAM LINK™. With a no-cartridge gaming system (since everything is cloud-based), the device is lightweight and has 12-hour battery life. Logitech boasts that the device has a “feel and performance that rivals the best controllers” with the ability for users to customize touchscreen controls, stereo audio, controller haptics, gyroscope, and remappable controls.

“Cloud gaming is a super-exciting new way to play games. I love that you can access game libraries from anywhere,” said Ujesh Desai, vice president and general manager of Logitech Gaming. “What we wanted to do was challenge ourselves to build a device that was perfectly optimized for cloud gaming. “The Logitech G CLOUD Gaming Handheld releases on October 18th for $350 however, current pre-orders via Logitech’s Amazon Store and LogitechG.com reflect a $50 limited-time introductory discount.

In other gaming news, check out the Razer Kishi V2 Controller for iPhone.