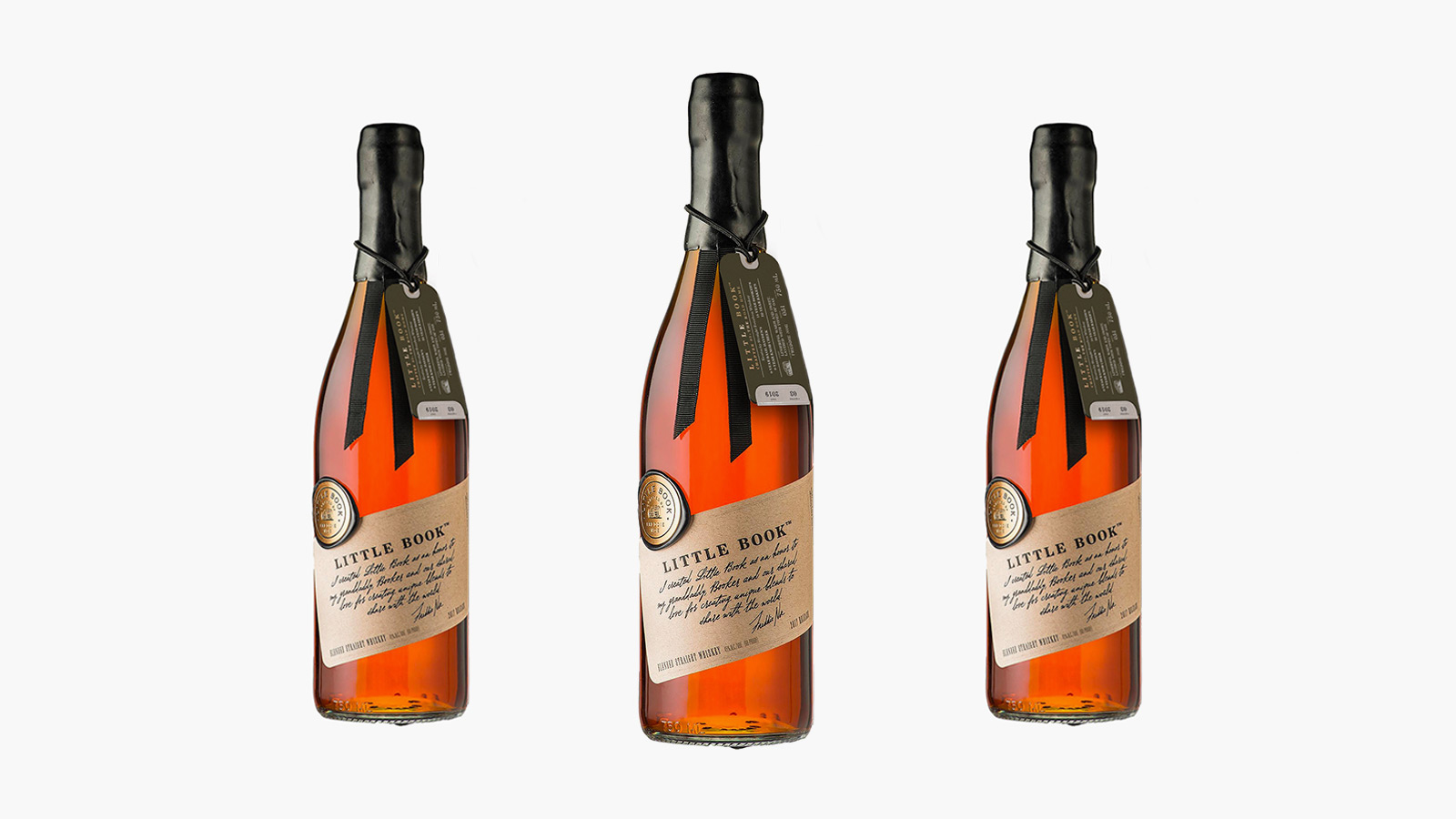 Little Book Bourbon may not have a name as recognizable as other brands of the Kentucky-bred spirit but it stands up there with the best of them. The bourbon was first introduced in 2017 by Freddie Noe. He is the latest distiller in a family that has crafted Kentucky Straight Bourbon for 8 generations. His father owns the distinction of being the current Master Distiller at Jim Beam. Freddie has followed in his father’s footsteps to release a 122.6 proof blend of his family’s favorite spirit.
This bourbon is the third release in the company’s series of Kentucky Straight Bourbon batches. The first used only a touch of Kentucky Straight Bourbon to accentuate a blend that also included corn, malt, and rye whiskeys. The second edition blended Canadian and American rye with a 40-year-old corn whiskey that was aged in bourbon barrels. The latest edition blends together a 9-year-old batch of Knob Creek along with a 12-year-old Baker’s, a 9-year-old Basil Hayden, and an 11-year-old Booker’s, all 4 bourbons are taken from Jim Beam Small Batch releases.