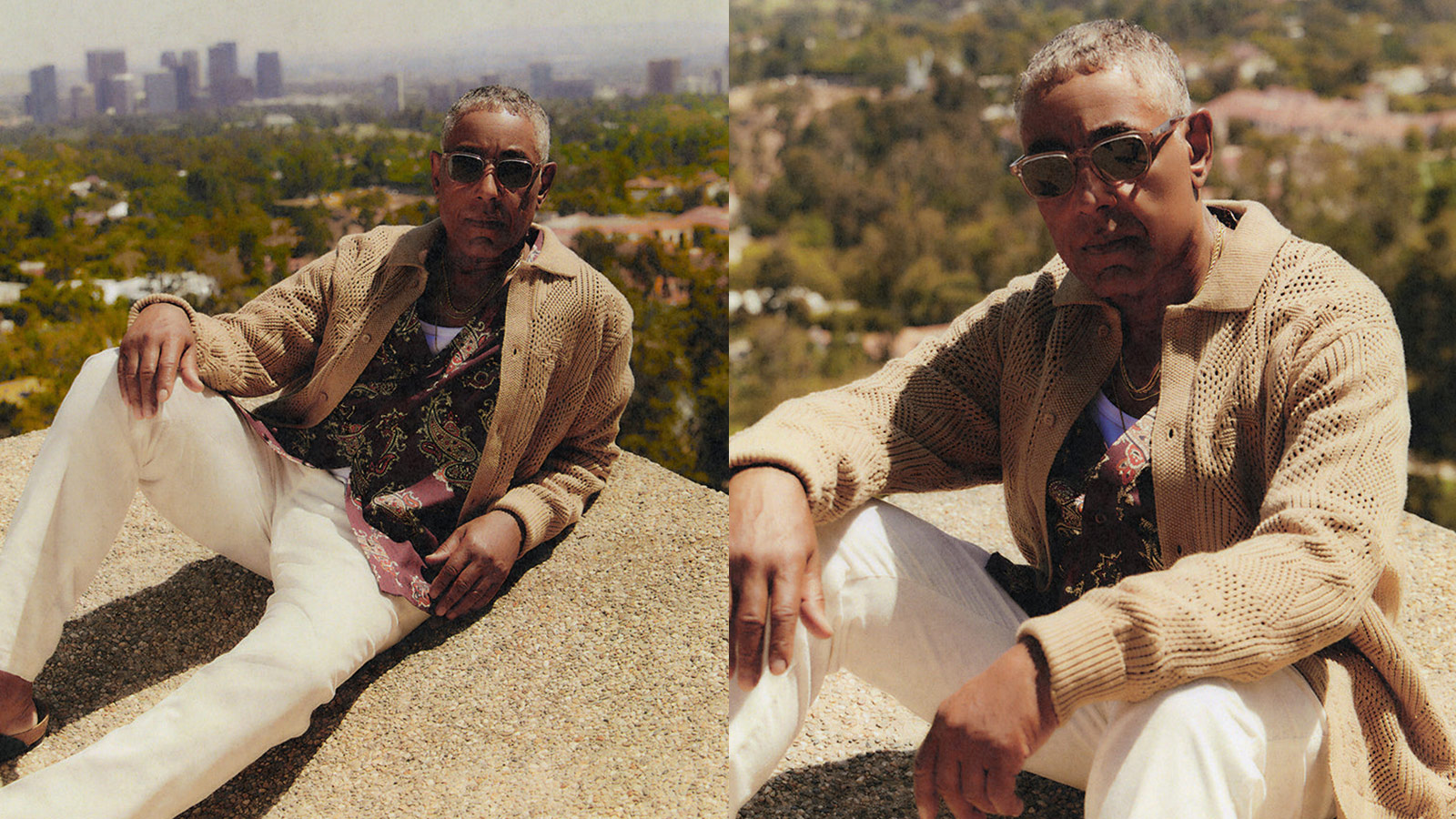 American actor Giancarlo Esposito has partnered with Kith, a multifunctional lifestyle brand based in New York City, to introduce the Giancarlo Esposito for Kith Summer 2022 apparel collection. While the details are not yet known, we gather from press photos that shorts, shirts, jackets, pants, and even a sweater will comprise this collection for summer. With solid colors like taupe, pink, blue, green, and white dominating the apparel, there are also several interesting prints adorning the shorts and shirts.

Giancarlo Esposito is best known for portraying Gus Fring in the AMC crime drama series Breaking Bad and its prequel series Better Call Saul. He has been nominated for an Emmy Award three times for Outstanding Supporting Actor in a Drama Series and has won the Critics’ Choice Television Award for this same category. Esposito has also been in numerous motion pictures including Money Monster, Okja, Maze Runner: The Death Cure, and Stargirl. His collection with Kith will be released on Friday, May 27th, and as we receive more details about the collection, we will be updating this article.