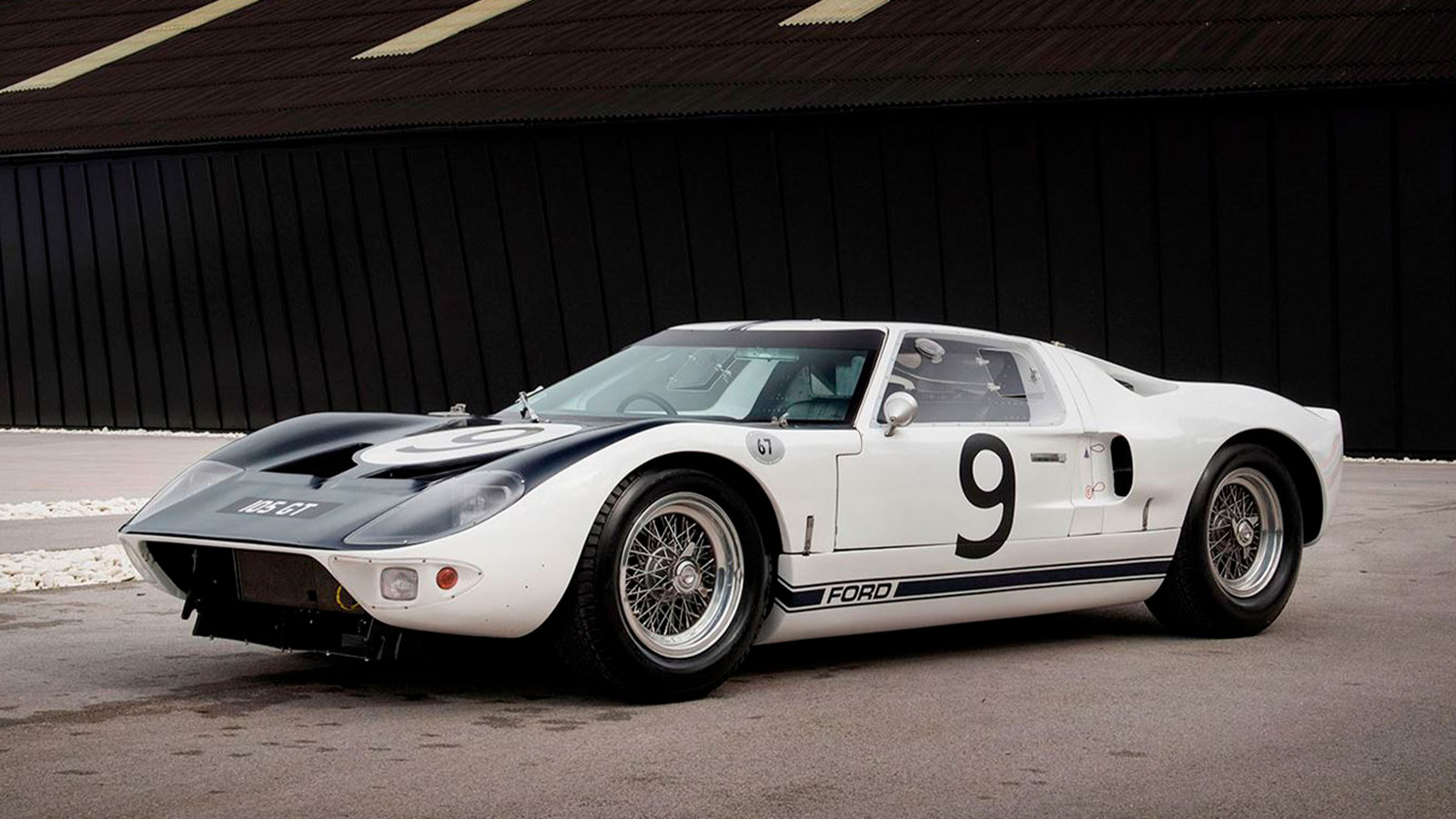 2020 has been a great year for vintage Fords. The original Bullitt Mustang sold at auction for over three million, the first Shelby GT350 sold for nearly four million, and now someone has the chance to own one of the five original 1964 Ford GT40 prototypes. These cars were built in early 1964 and named GT/101, 102, 103, 104, and 105. The car up for sale is GT/105 and is the highest test mileage example of the bunch. This car is considered one of the most original GT40 in existence and is being sold by Duncan Hamilton Rofgo.

The GT/105 runs using a 289ci Ford V8 and was the first GT to use the five-speed ZF gearbox. It spent its early life the 1965 Le Mans as a test car and raced at Reims, Sebring, and Daytona. The GT/105, along with the other four prototypes, drove thousands of miles to develop the GT40 into a Ferrari-killer. Legendary drivers like Bruce McLaren and Bob Bondurant all had seat time in the GT/105. Miraculously, GT/105 retained its original chassis and was never damaged except for scratches earned during its three-year service as a Ford test car. This prototype race car is a rolling representation of the first chapter of one of the most iconic moments in automotive history.