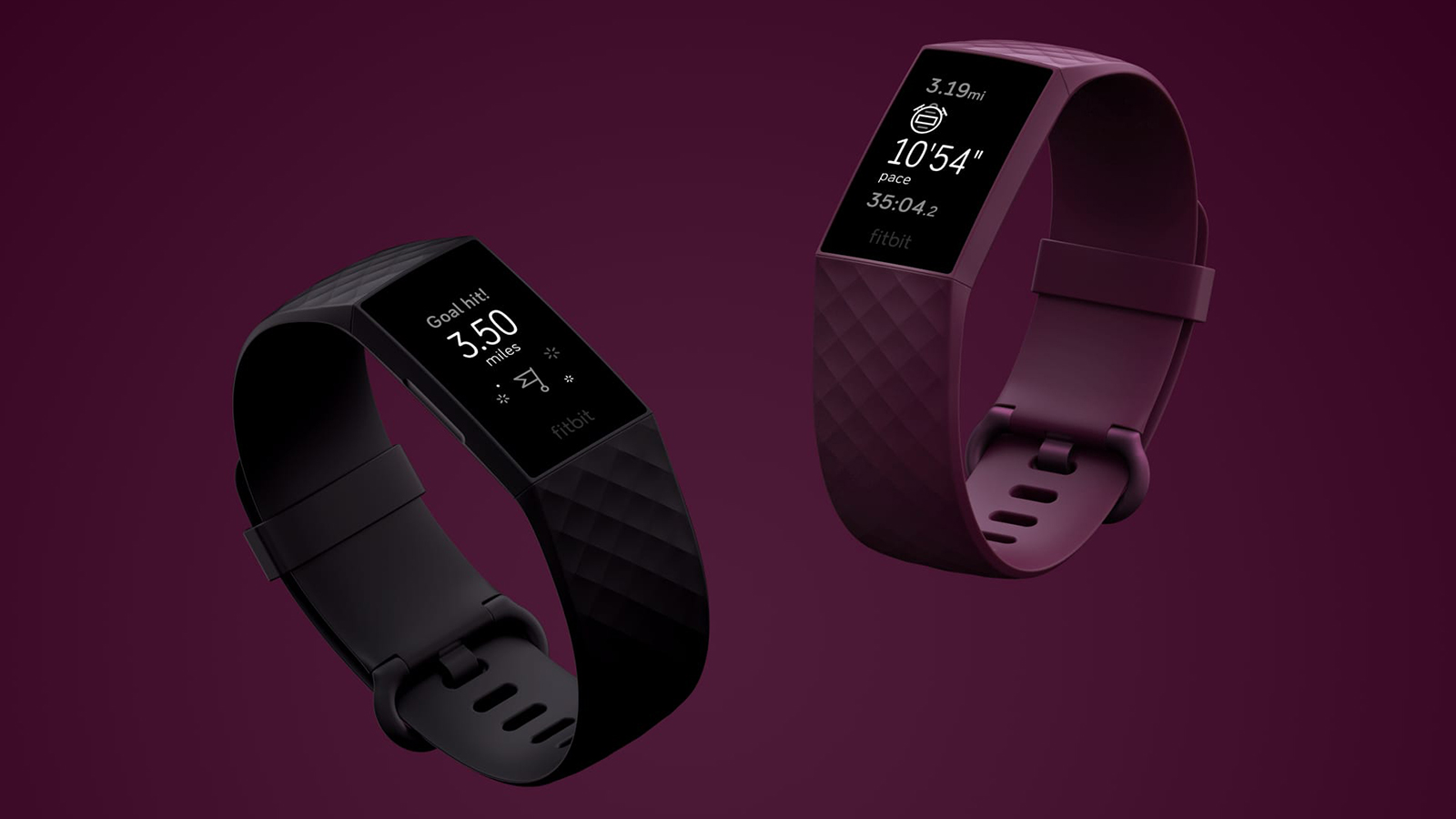 If you’re serious about health, fitness, and your overall well-being, chances are you already have a Fitbit. Even if you’re already a user, there’s a good chance that you’re going to want to upgrade for the Fitbit Charge 4 once it hits the market later this month. It takes everything you love about the Fitbit to a whole new level.

So just what makes the Fitbit Charge 4 such an improvement over existing models? It still tracks steps, heart rate, and sleep cycles, but now it can help you take your workouts to the next level. With built-in GPS for pace tracking, this version of the Fitbit measures performance whether you’re running, hiking, or walking. That feature just covers the added fitness aspect of the wearable technology. The latest Fitbit also includes enhancements to make everyday life more convenient. For example, it pairs with Spotify, includes a secure tap to pay feature, integrates with your calendar and more. With a battery life lasting up to 7 days, getting the most out of these new features doesn’t compromise the Fitbit’s performance.