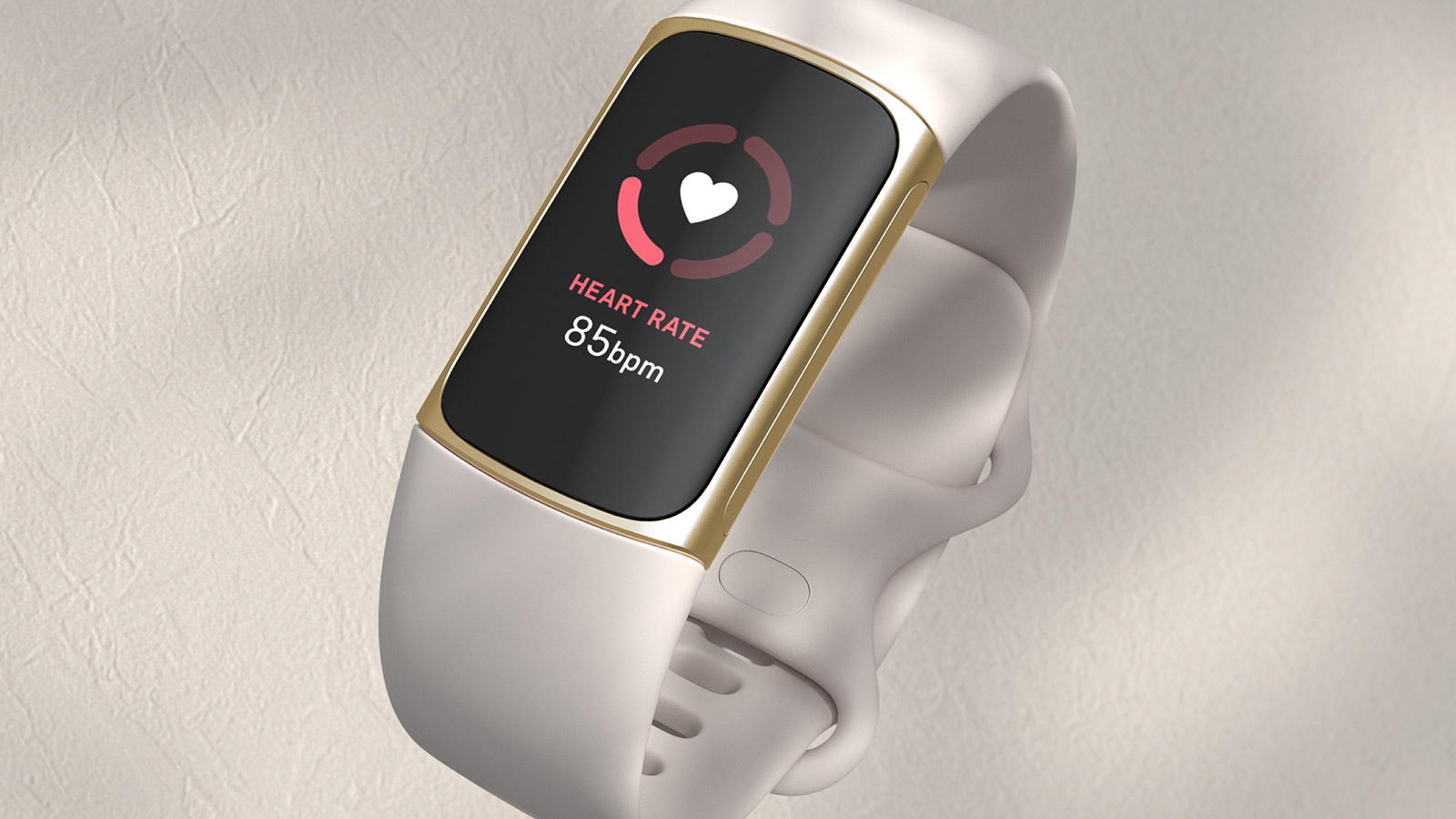 The Fitbit Charge 5 represents the most significant update to Fitbit’s flagship fitness tracker range since heart rate was introduced back in 2015. The Charge 5 brings across Fitbit’s most advanced features from its Sense smartwatch and packs them into a radically overhauled device, that’s a huge visual step up from the Charge 4. Taking cues from the Fitbit Luxe released earlier this year, Fitbit has totally overhauled the Charge 5.

The Fitbit Charge 5 comes with a built-in GPS module and can recognize and track 20 exercise modes. It can estimate your VO2 max and monitor oxygen saturation (SpO2) and skin temperature. There’s also an electrodermal (EDA) sensor for stress and an ECG app to improve heart monitoring. The Daily Readiness experience is a new feature that Google is bringing to several devices including the Fitbit Charge 5. Daily Readiness will help users understand whether they should prioritize recovery or start a new workout. The Charge 5 and other supported Fitbit trackers will deliver a score each morning that takes into account fitness fatigue, heart rate variability, and sleeping patterns. The device will tell users what impacted your score and then suggest Active Zone Minutes and Premium content.

The Charge 5 screen size is 11% bigger than the Charge 4, and the device itself is 1mm longer but over 1mm thinner. The display is always on for the first time, so there will not be any dead, black areas on the wrist. And the Fitbit Charge 5 retains the 7-day battery life of the Charge 4, according to Fitbit, although using the always-on display will shorten that. The device is set to come in platinum (silver), gold, and black as standard – so there is a unisex feel to the Charge 5 that was less apparent on the Luxe. Available for preorder now, the Charge 5 comes with six months of free Fitbit Premium access.

To learn about another health monitoring device, check out the Suunto 9 Peak.