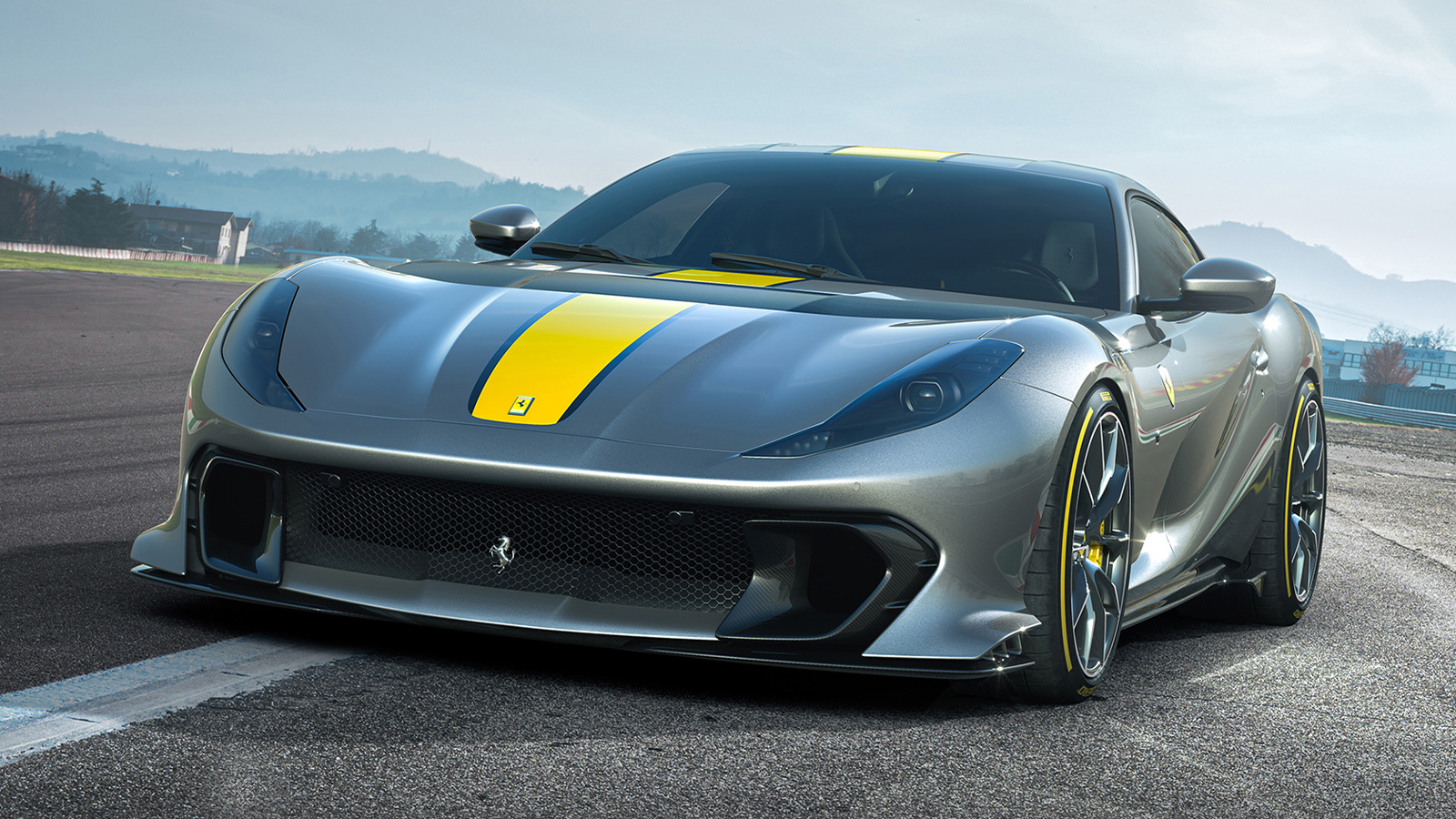 Every Ferrari is exceptional in the eyes of fans, collectors, and connoisseurs. For nearly 75 years, Ferrari has earned its reputation for building machines that encapsulate passion, desire, and, most importantly – speed. Ferrari’s heritage has been infused in its latest special edition V12 supercar. The vehicle is a limited edition Ferrari V12, set to launch next month. The car’s full reveal will premiere May 5th during a live-stream event on the Ferrari’s social media channels. Details, as of right now, are slim but what is known is the heart of the matter. The Ferrari Limited Edition V12 can unleash 830 horsepower onto the pavement and echoes its battle cry at 9,500 rpm. Ferrari calls it “a sensation of endless power…”

The base of this limited edition Ferrari V12 is the widely acclaimed 812 Superfast. A car already considered to be the fastest road-legal Ferrari today with 800-hp and a zero to 60 time of just 2.9 seconds is now the foundation of this new limited edition V12. Designers at Ferrari’s Styling Center took the 812 Superfast and sharpened its blade. They replaced the car’s rear glass window with a single piece of aluminum to save weight. Aerodynamics have been improved by adding vortex generators, and the hood features a carbon-fiber blade across. The Ferrari limited edition V12 sports a new fastback design with a taller wing at the rear. The key to making a car faster starts with making it lighter, and nobody goes on a crash diet like a supercar.

Ferrari states this limited edition car is considerably lighter than a standard 812 Superfast. Most of the car’s interior details will carry over from the standard 812 Superfast, but weight-saving techniques were used to get rid of every unnecessary ounce. As a result, the Ferrari limited edition V12’s cockpit is suitable for more of a track day than a grand tour. Enzo Ferrari started his company out of a passion for motorsport, and this new V12 aims to pay its respects to his drive for success. 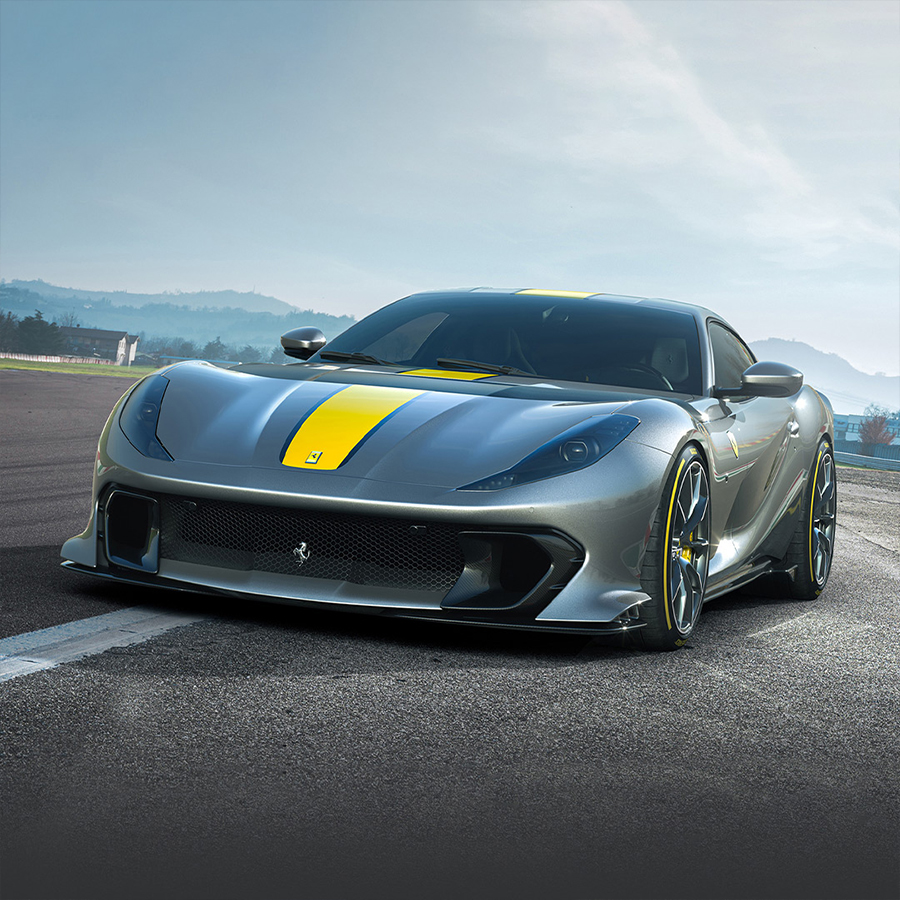