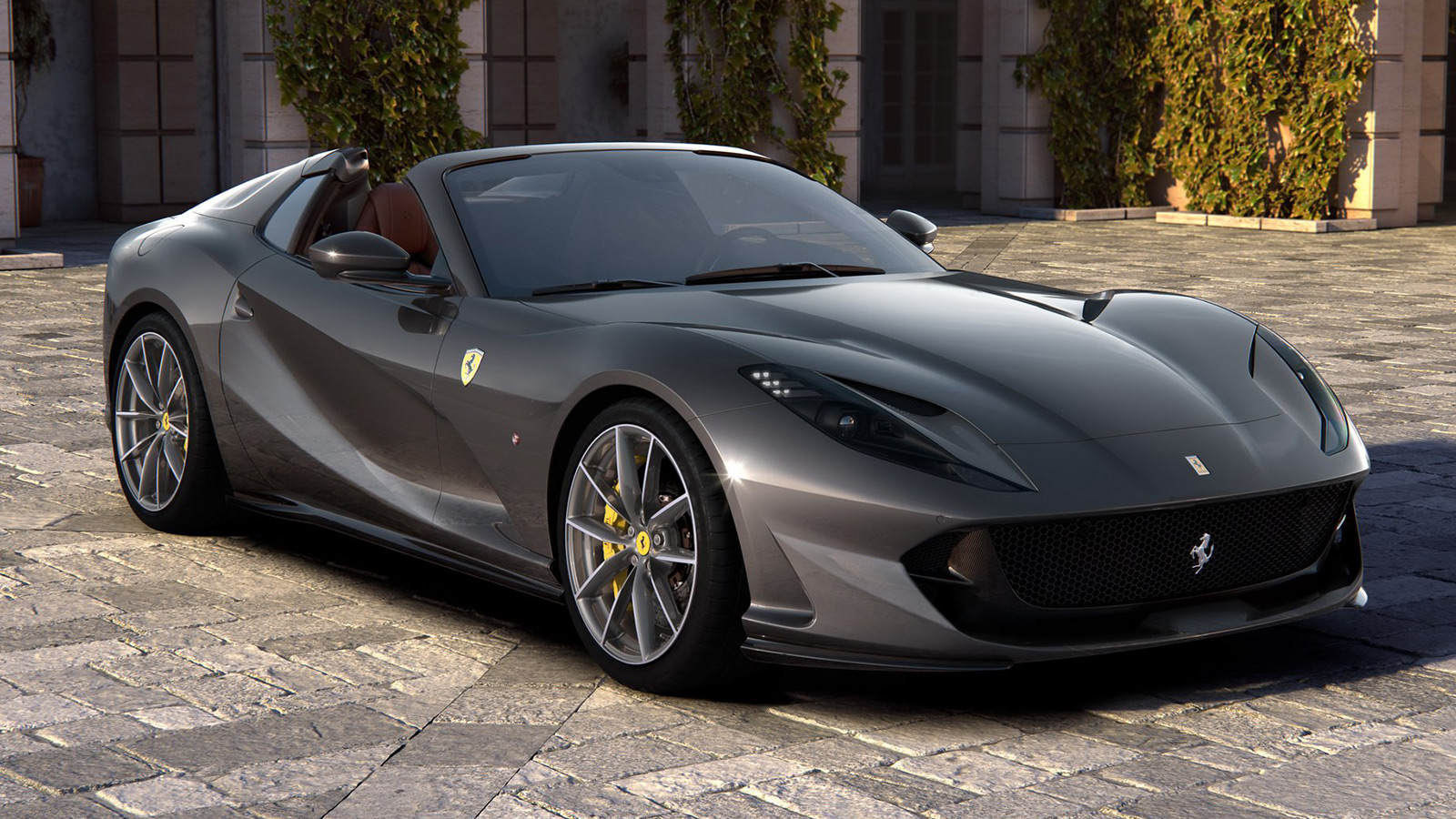 Ferrari has revealed its first series-production front-engined naturally-aspirated V12 open-top Ferrari in half a century, the Ferrari 812 GTS. The last time was with the 1969 365 GTS4, although special one-off vehicles have existed.

Based on the incredible Ferrari 812 Superfast, the 812 GTS retains more of the hardware from its hardtop brother. The naturally aspirated 6.5-liter V12 engine producing 789 hp and 529 lb-ft of torque allows the open-top Ferrari to rocket to 62 in less than three seconds and continue on to a top speed of more than 211 mph.

Like all modern-day open-top Ferraris, the 812 GTS has a retractable hardtop that can open in just 14 seconds at speeds up to 28 mph. Design wise, the new 812 GTS now has two buttresses that retain the elegant shape of the coupe, even with the top down, while the reshaped rear diffuser and additional flap aids in aerodynamics altered by removing the roof.