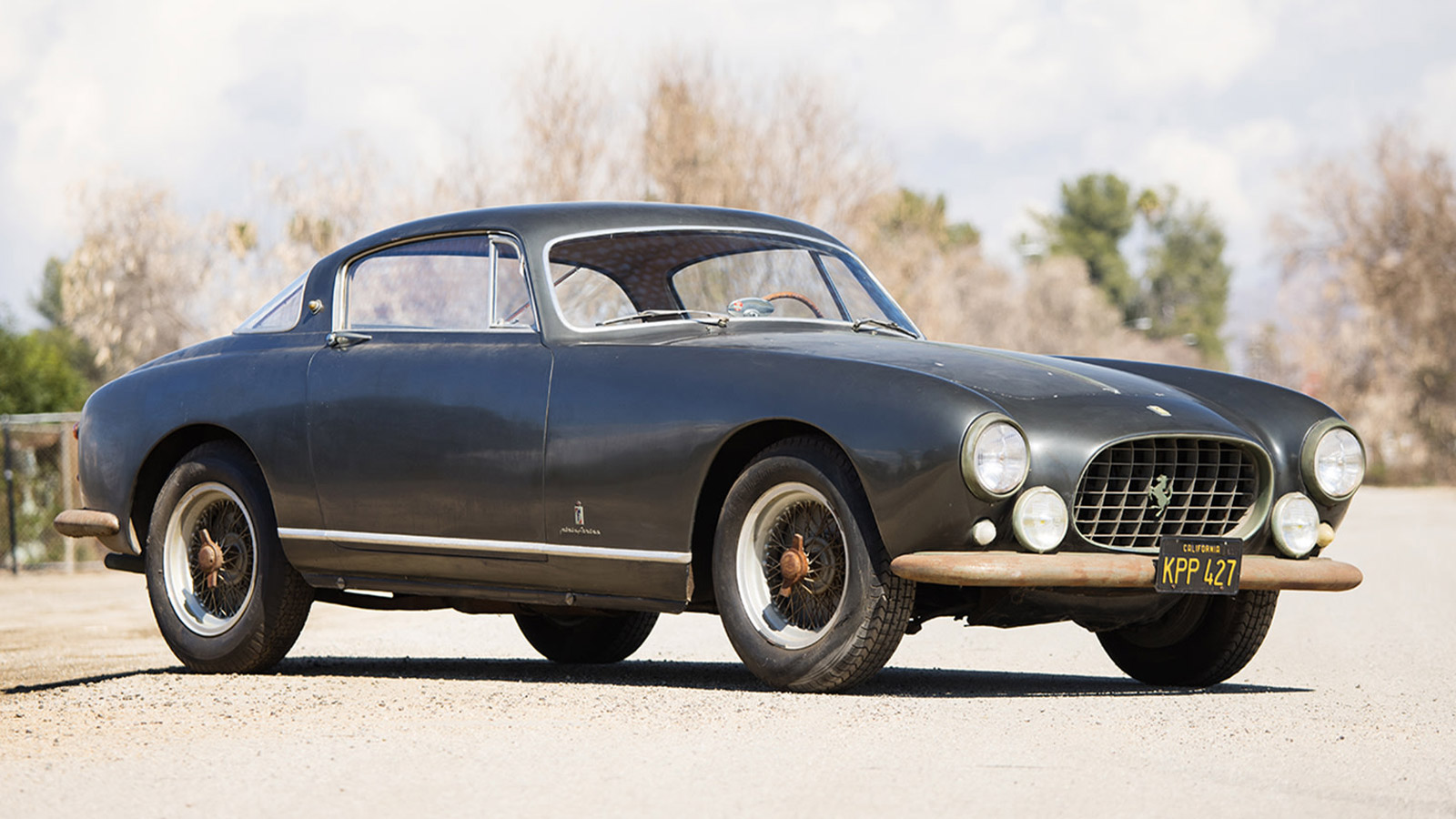 Nothing makes the heart go “Ka-ching!” like an antique Ferrari. These hand-built Italian thoroughbreds like this original 1955 Ferrari 250 Europa GT can rival military contacts in price tags when one rolls across an auction block. While most Ferraris of this pedigree shine brighter than a cut diamond, this Ferrari 250 Europa GT wears 60 years of preserved patina on its sheet metal. The car is known as chassis number 0413 GT, and while most would say that any Ferrari is significant, this particular model carries more weight. The 1955 Ferrari 250 Europa GT is considered to be the first grand touring variant of the iconic Ferrari 250 and only 43 examples were built.

The car left the factory in October 1955, wearing a gleaming coat of Grigio Metallizzato gray with a beautiful contrasting orange leather interior. Sometime before The Beatles made their American debut on the Ed Sullivan Show, the Europa GT arrived in the US to be with its second owner – a private car collector in Southern California. According to Gooding & Company’s listing, during the mid-1960s, the owner decided to retire the Ferrari and preserve it as a private museum piece. The Ferrari 250 GT Europa is primarily original, showing less than 21,000 miles on its odometer and wearing vintage California license plates. The car is a feature in Gooding & Company’s Geared Online auction scheduled for May 2021. Let’s hope the next owner takes this old Ferrari on a well-earned road trip. 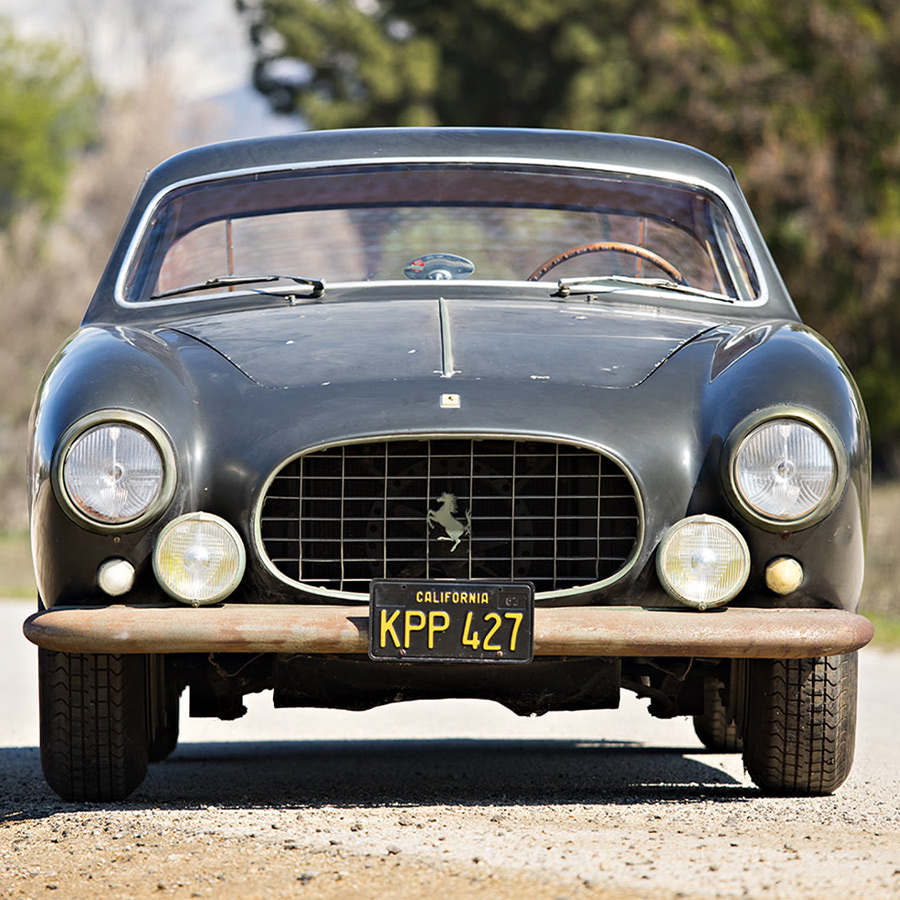