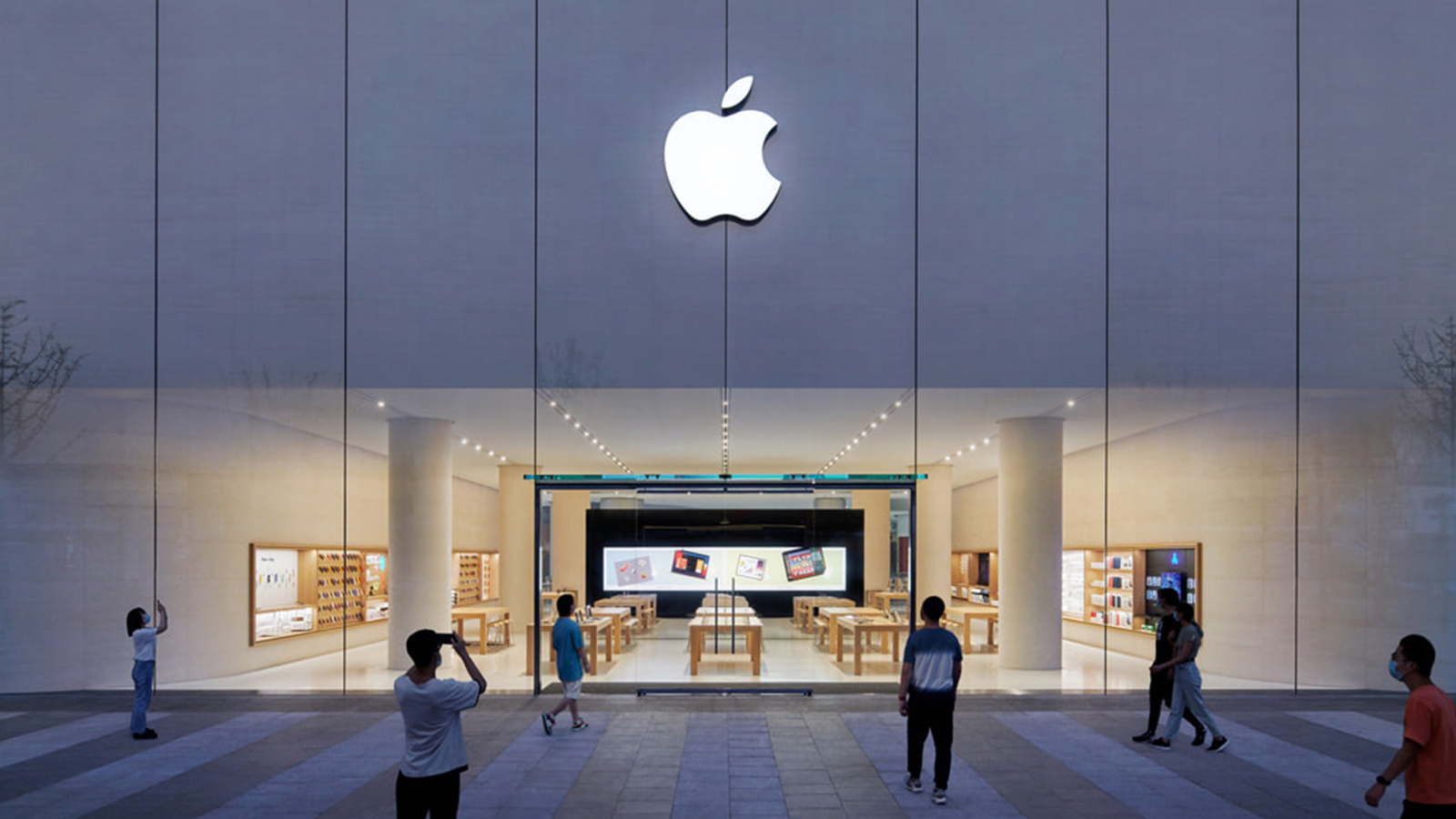 In response to a spyware threat, Apple has released an emergency software patch to fix a security vulnerability that researchers said could allow hackers to directly infect iPhones and other Apple devices without any user action. The spyware can then eavesdrop or steal data from your device. All of Apple’s operating systems, including those for iPhones, iPads, Macs, and Apple Watches, are vulnerable. Security researchers at the University of Toronto’s Citizen Lab said the “zero-click” flaw allowed Pegasus spyware from Israeli hacker-for-hire firm, NSO Group, to infect the iPhone of a Saudi activist by sending an image file via iMessage. The activist asked to remain anonymous. Citizen’s Lab warned that it could allow hackers to similarly infect other Apple devices without any user action. The researchers said the flaw was exploited by the world’s most infamous hacker-for-hire firm, Israel’s NSO Group. The company responded with a one-sentence statement saying it will continue providing tools for fighting “terror and crime.”