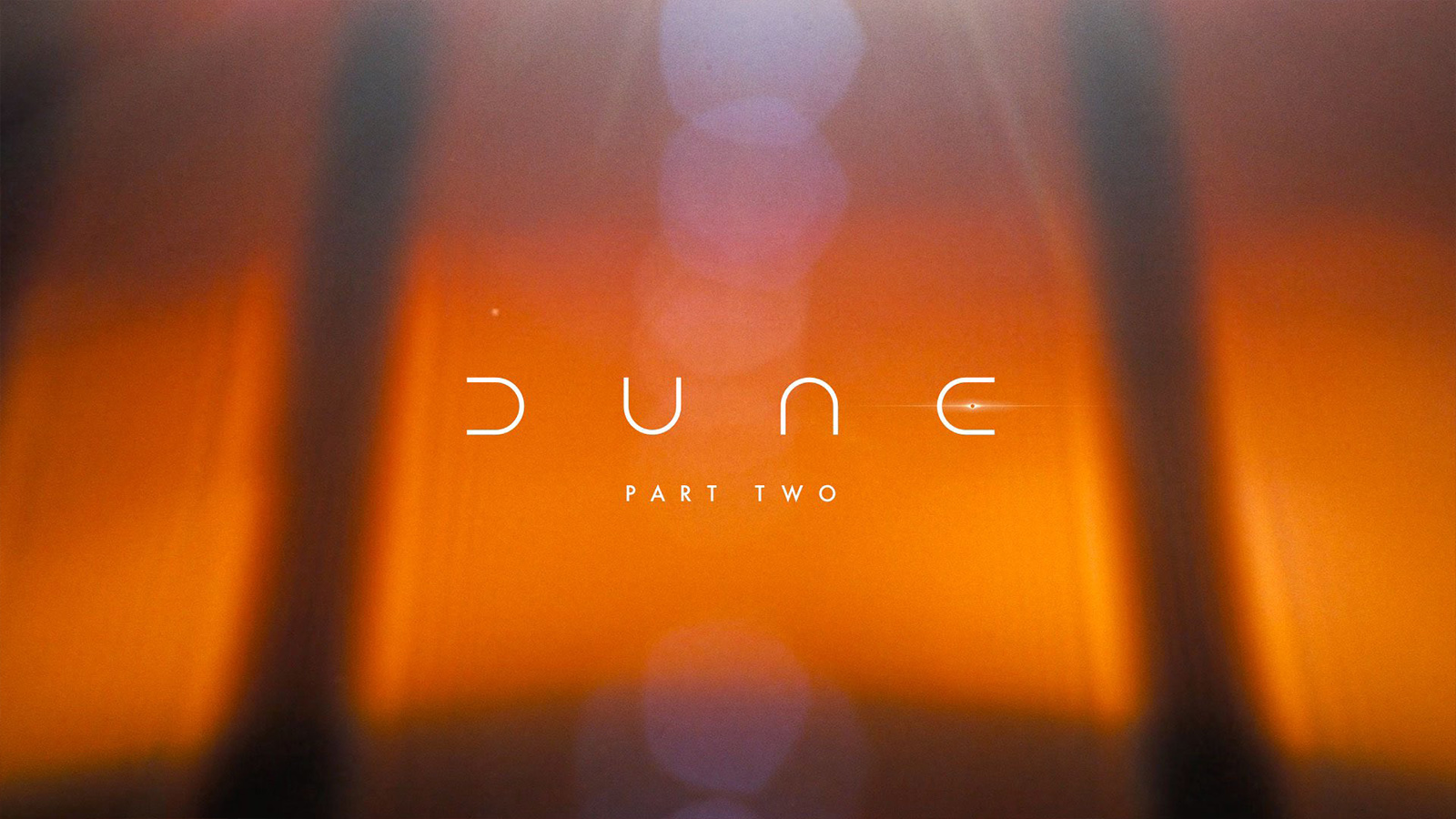 Legendary and Warner Bros. have just revealed that fans can look forward to a sequel to the movie Dune, which will serve to complete the story of author Frank Herbert’s iconic book. Set in a future where noble families rule planetary kingdoms, the story follows Paul Atreides, played by Timothee Chalamet, who travels to the most dangerous planet in the universe (Arakis aka Dune) to ensure the future of his family and his people. We see malevolent forces explode into conflict over the planet’s exclusive supply of ‘spice,’ aka ‘melange,’  the most precious resource in existence — a commodity capable of unlocking humanity’s greatest potential.

As with the first part of the sci-fi epic that saw Denis Villeneuve at the helm, Dune Part Two will also be directed by Villeneuve and is anticipated to open in theaters on October 23, 2023. Dune was just released last week in North America and earned a tidy $41 million during opening weekend. The cost to produce the film was an estimated $165 million, and it has taken in roughly $225 million globally to date.

Regarding the events of the sequel, the foresight scenes Atreides experiences throughout Dune foretell much of what is to come in the sequel, including a bloody war with the cruel House Harkonnen over control of Arrakis. When that war happens, it is anticipated that Dave Bautista will play a major role in it as the vicious Glossu Rabban. We expect that Paul will continue to train his powers of foresight and mind control under the aid of his mother Jessica played by Rebecca Ferguson and the Fremen on Arrakis. Expect Zendaya to reprise her role as Chani who has become both a lover and a guide to Paul. One yet-to-be-introduced character that looms large in the story is the Emperor who, through his betrayal, leads to the death of Paul’s father and his forces. The Emperor’s daughter, Princess Irulan, will become a rival to Chani, playing a key role in Paul’s rise to galactic power. So, some interesting casting choices are on the horizon for Villeneuve. As for further casting choices, suffice it to say that one character assumed dead will return in Dune Part Two. Needless to say, we will keep you updated as progress continues on the development of Dune Part Two.

For info on another upcoming film, check out Uncharted.