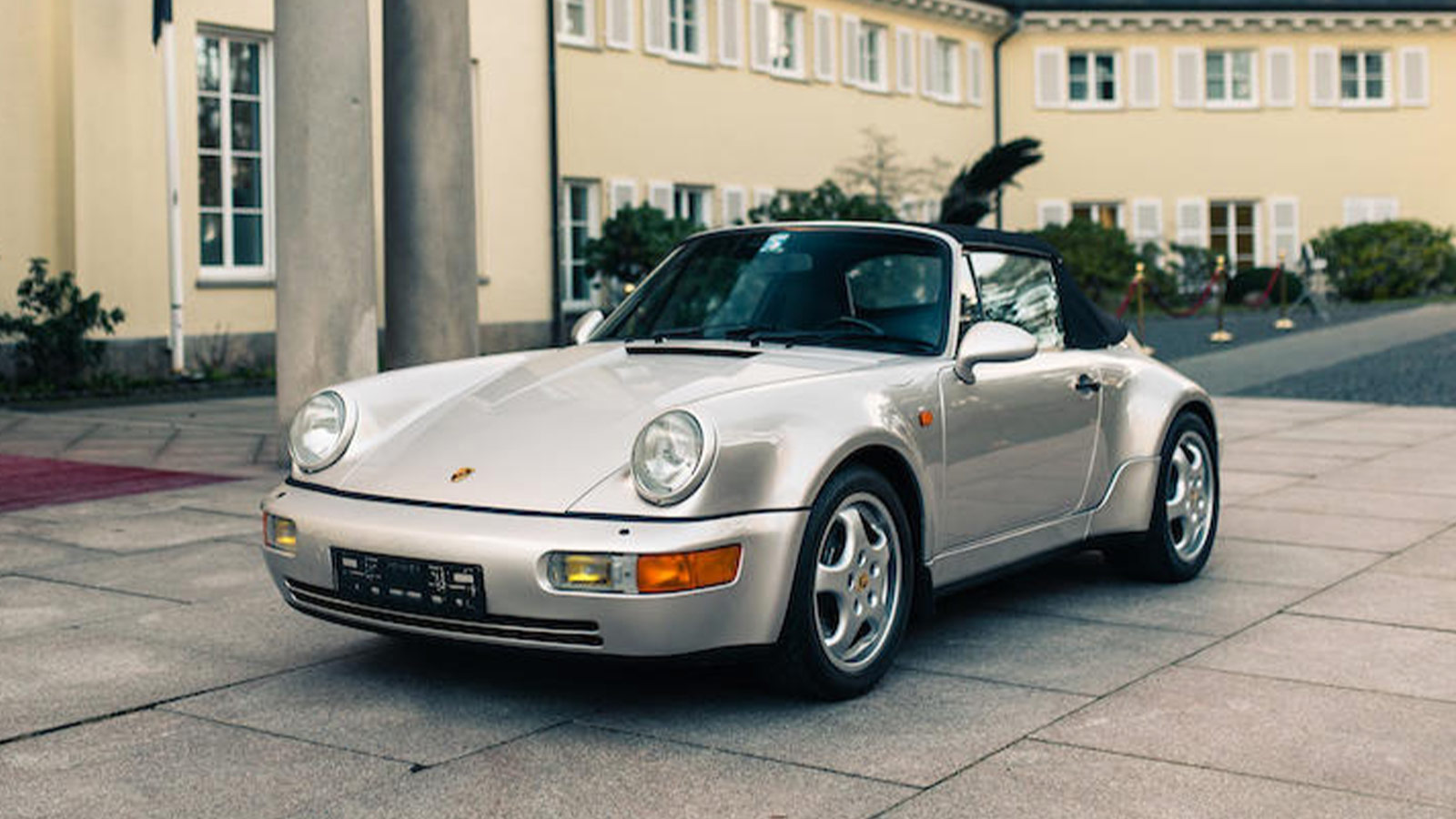 November 2020 marked the death of a sports legend, Diego Maradona. The Argentine football (soccer) player is considered to be one of the greatest ever to play the game. Maradona’s fame followed him off the field with a notorious reputation for partying that led to bans in 1991 and 1994 for drug abuse. Maradona’s career of broken records, and laws, will forever be tied to this 1992 Porsche 911 Type 964 Carrera convertible, previously owned by the sports legend. Car auction house Bonhams is scheduled to sell Maradona’s Porsche 911 at the Les Grandes Marques du Monde à Paris in March.

Maradona ordered this 1992 Porsche 911 Type 964 Carrera 2 Convertible Works Turbo when he moved to Seville, Spain. This Porsche is one of only 1,200 units built in this configuration. It features an air-cooled 3.6-liter flat-six engine producing 250 horsepower with a five-speed manual transmission. The car made headlines when police stopped Maradona after running a red light at 110 mph. Maradona sold the Porsche 911 after one year and it has gone through several owners since. The current owner bought the car in 2016 and has retained its original condition with only 75,000 miles on the clock. The auction will run from March 3-10, and Bonhams estimates the car’s value at $240,000 on the high side. That number could skyrocket if multiple Maradona fans start a bidding war – we’ll see. 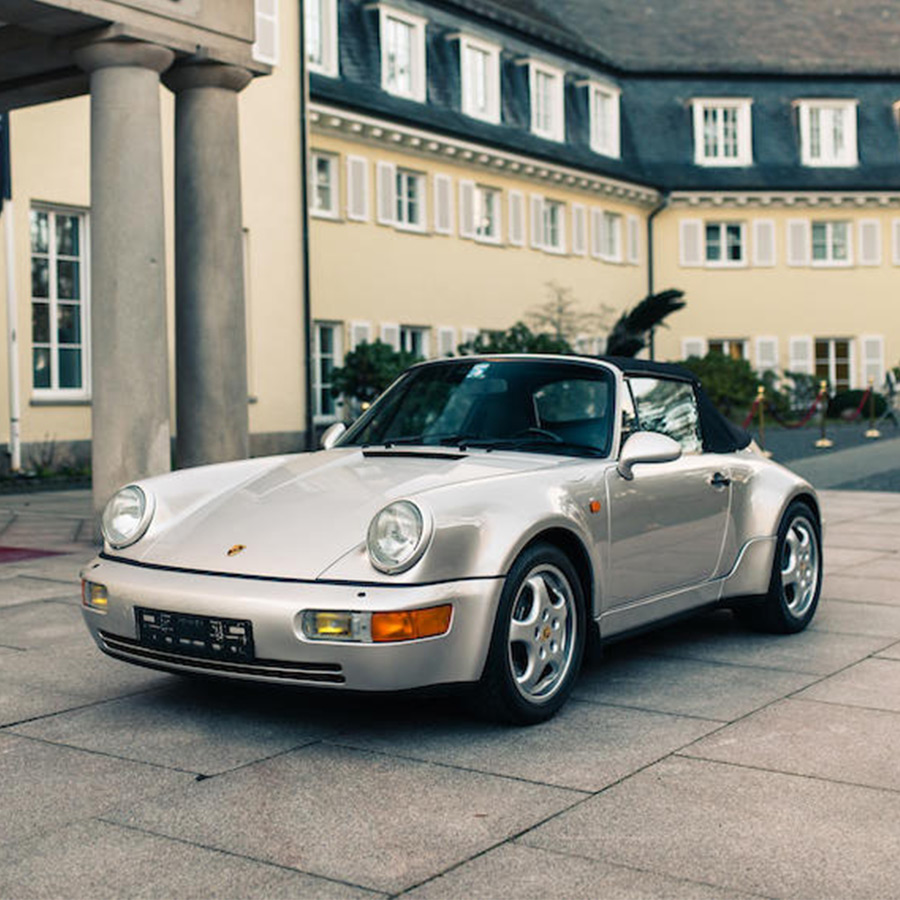