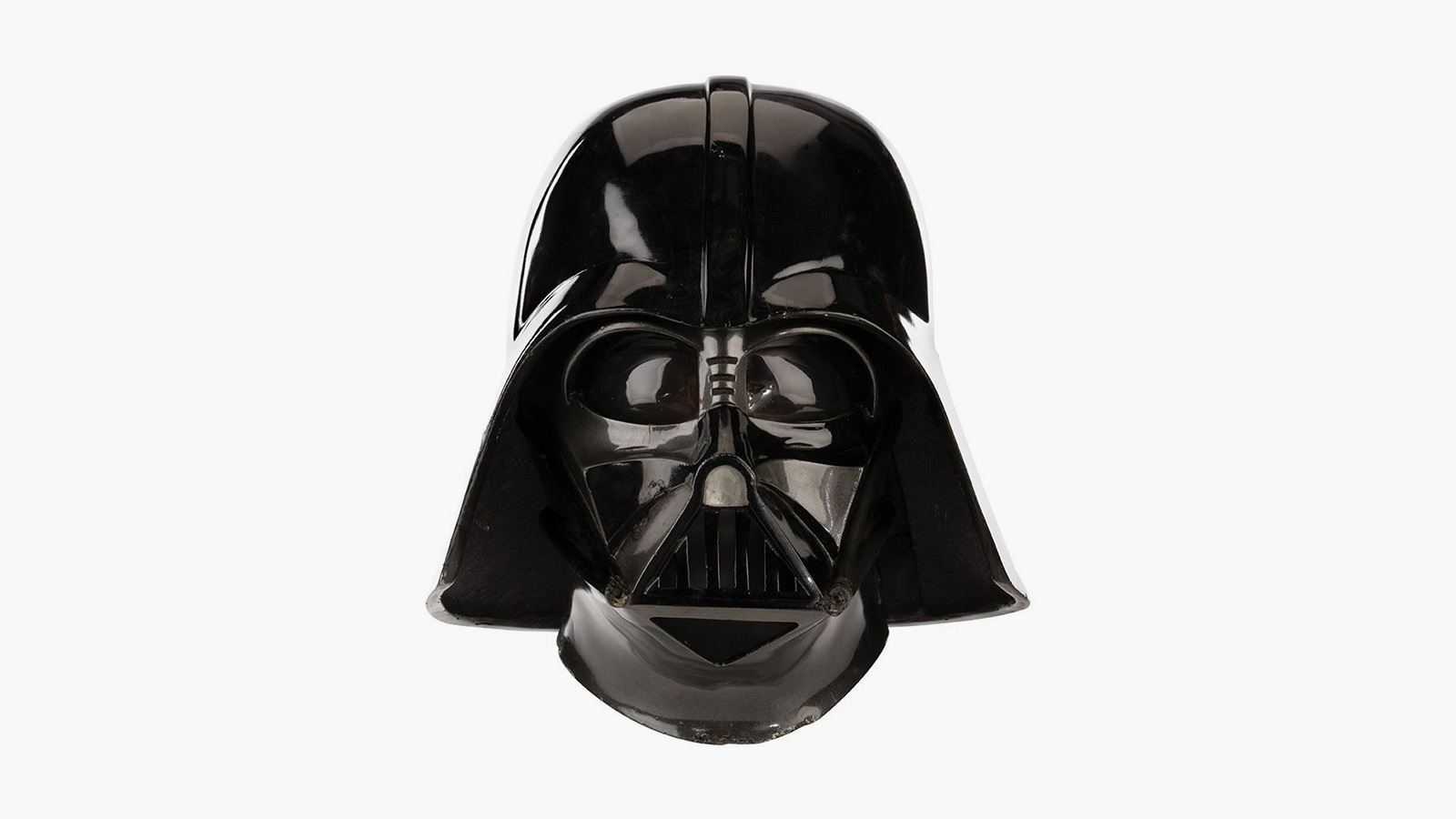 Are you a Star Wars superfan? Are you always on the lookout for collectibles others simply can’t compete with? If so, this is the auction for you. iCollector is taking bids on some of the top movie-worn collectibles. This includes the Darth Vader Helmet featured in Star Wars Episode V: The Empire Strikes Back. This isn’t just a prop or one of the sets made for the movie. It is authenticated as the set worn by David Prowse as he played Darth Vader on screen.

The set is expected to bring in anywhere from $250,000 to nearly half of a million dollars, so it’s not going to come cheap. But when you’re a super collector this is the perfect piece for your collection.
There are other Star Wars collectible items up for sale during this iCollector auction, including the shoulder pads worn by Darth Vader, C-3PO’s golden hand, Wicket’s spear from Return of the Jedi, and Luke Skywalker’s pull-away rifle from A New Hope. The auction ends on September 26.