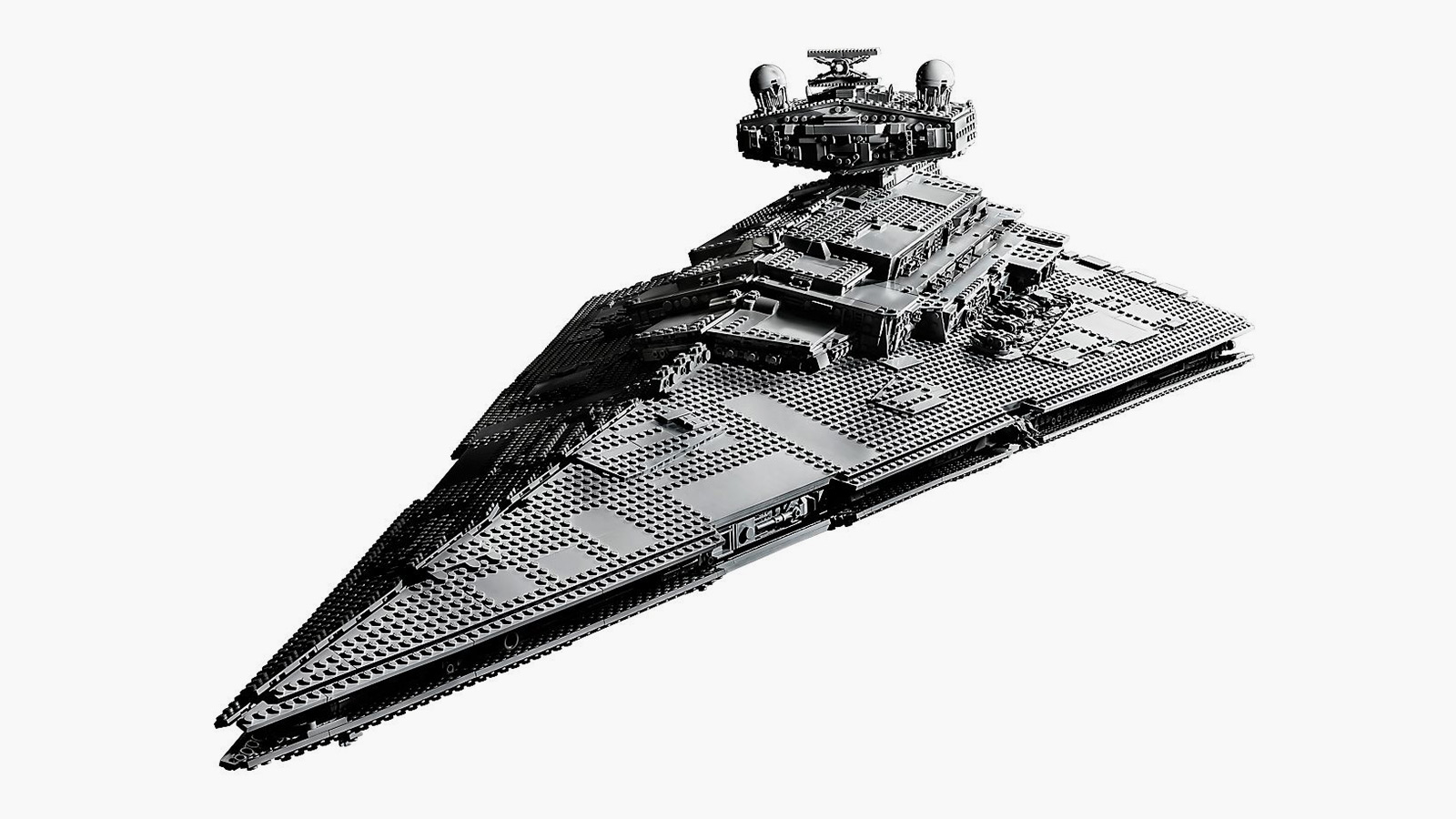 If you’re a fan of both Star Wars and LEGO, you’ve probably been a big fan of all the recent LEGO model releases. There have been some incredible sets to hit store shelves. Now, there are the standard LEGO sets of ships and cinematic scenes, but LEGO also puts out larger sets that you often can’t find in stores. These are massive ships that serve as displays are the center of any Star Wars collection. And that is exactly where the LEGO Star Wars Imperial Star Destroyer comes in. This 43-inch 4,784-piece Star Wars set is the second largest to ever come out.

This Star Destroyer is modeled after the same Star Destroyer first scene in Star Wars Episode IV: A New Hope. It even comes with a miniature Tantive IV, which is the Rebel Blockade Runner used by Princess Leia. In case you’re wondering, the biggest Star Wars LEGO set to be released was the Super Star Destroyer, which was 10,221 pieces.