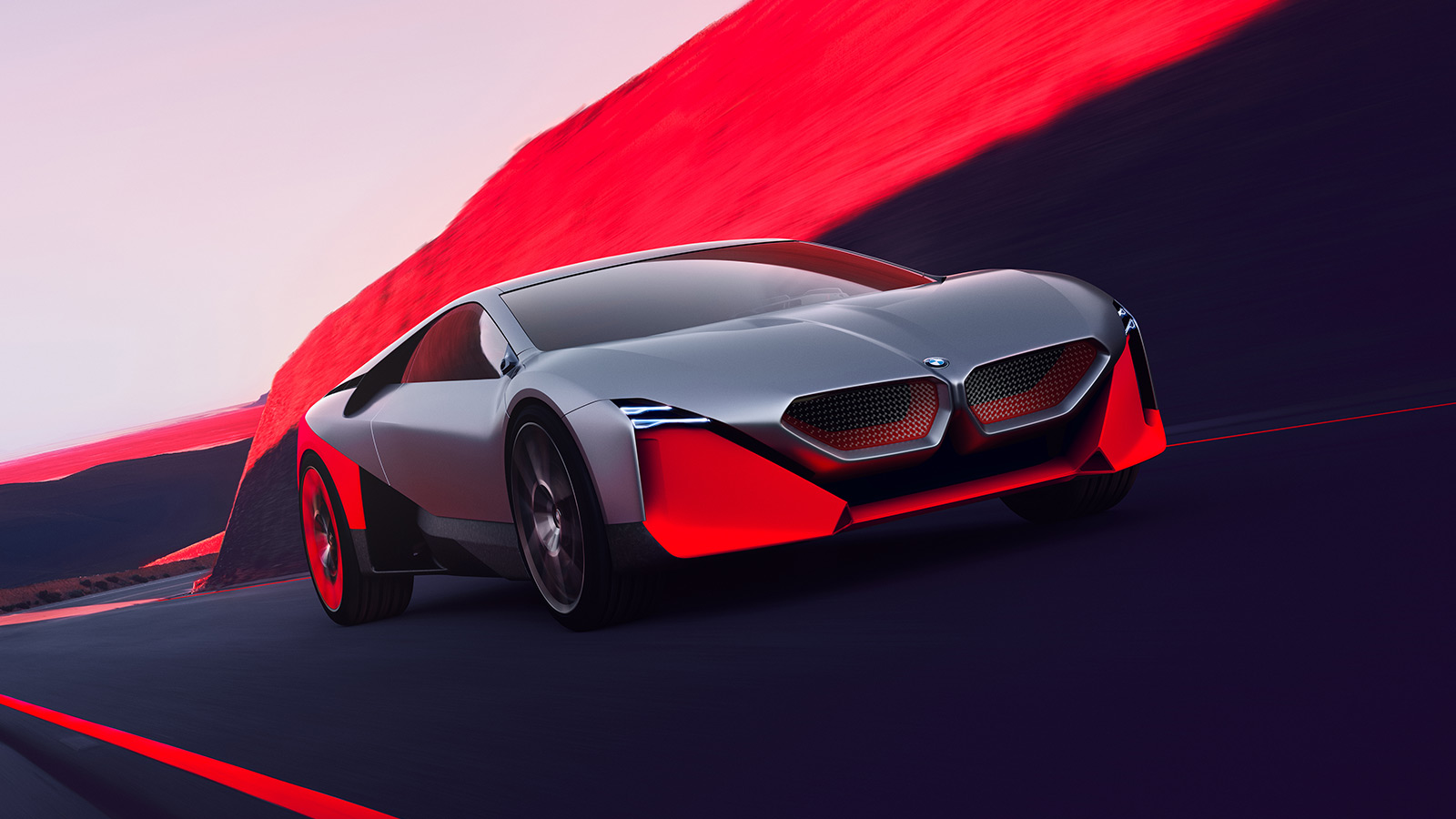 From June 25 – 27, Munich will host BMW NEXTGen, a showcase of next generation concepts that indulge the fantasies of avid and casual fans alike. The event is especially tailored to display the company’s groundbreaking outlook for the near future. The company’s latest concept, the BMW Vision M NEXT incorporates innovative technology while staying true to BMW’s rich automotive heritage.

Autonomous driving is one of the primary markers of what will drive the automotive industry forward in the coming years. As such, this component of technological research and design is particularly pronounced in the Vision M NEXT. The BMW concept provides an autonomous driving experience that doesn’t sacrifice the performance expected from BMW drivers who would rather keep their hands on the wheel. The concept offers both options with BOOST and EASE driving modes allowing drivers to vasolate between manual and level 4 autonomous driving at their leisure. Either mode taps into the plug-in hybrid’s extended all-electric range of over 60 miles/100 km and 600 horsepower, turbocharged four-cylinder and electric engine powering top speeds of up to 186 mph.

Aesthetically, the Vision M Next’s design again draws inspiration from the i8. BMW’s design team also incorporated aspects from its M1 models while assimilating them into a much more dramatically futuristic design. The seamlessness its interior’s curved glass display and glimmering anodized aluminum surfaces exemplify the streamlined technological advancements behind the nextgen concept.

Since the company released its first concept car, the BMW 501 Prototype in 1949, the insights the innovation they have displayed have gone on to define the automotive industry. Now, the Vision M NEXT looks to follow in its footsteps by taking its own concept from the NEXTGen showroom floor to the open road.