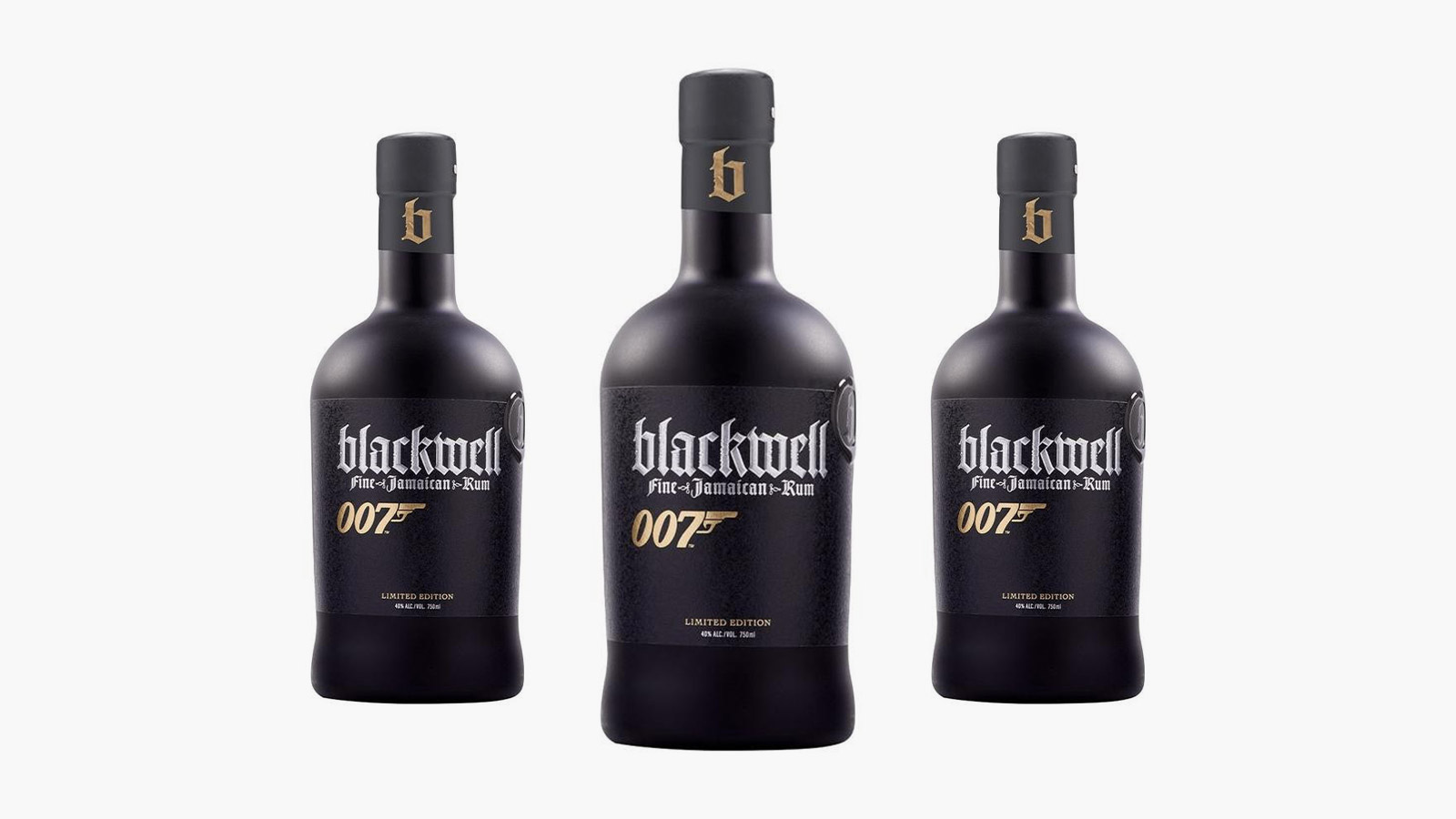 Raise a tumbler to the world’s most famous spy courtesy of the Blackwell Rum Limited Edition 007, a top-shelf Jamaican rum that packs a lot of the Caribbean island’s spirit into its warm, sultry taste. This limited-edition spirit commemorates the release of ‘No Time to Die,’ the 25th film of the James Bond franchise and the last that will feature Daniel Craig in the suave headliner role. It also more broadly celebrates the 007 character and the connection the rum brand’s head honcho, Chris Blackwell, has to him.

Blackwell is best known as the founder of Island Records and his role in boosting reggae’s popularity on the international stage. His label signed Bob Marley, Toots and the Maytals, and others of the genre’s groundbreaking stars. But he also personally knew James Bond creator Ian Fleming and today owns Goldeneye, the author’s former estate in Oracabessa, Jamaica. Not surprisingly, Blackwell Rum appears in ‘No Time to Die.’ When it comes to toasting agent 007, a good, aged Jamaican rum such as this—whether imbibed straight or in a highball—more than holds its own against a martini.