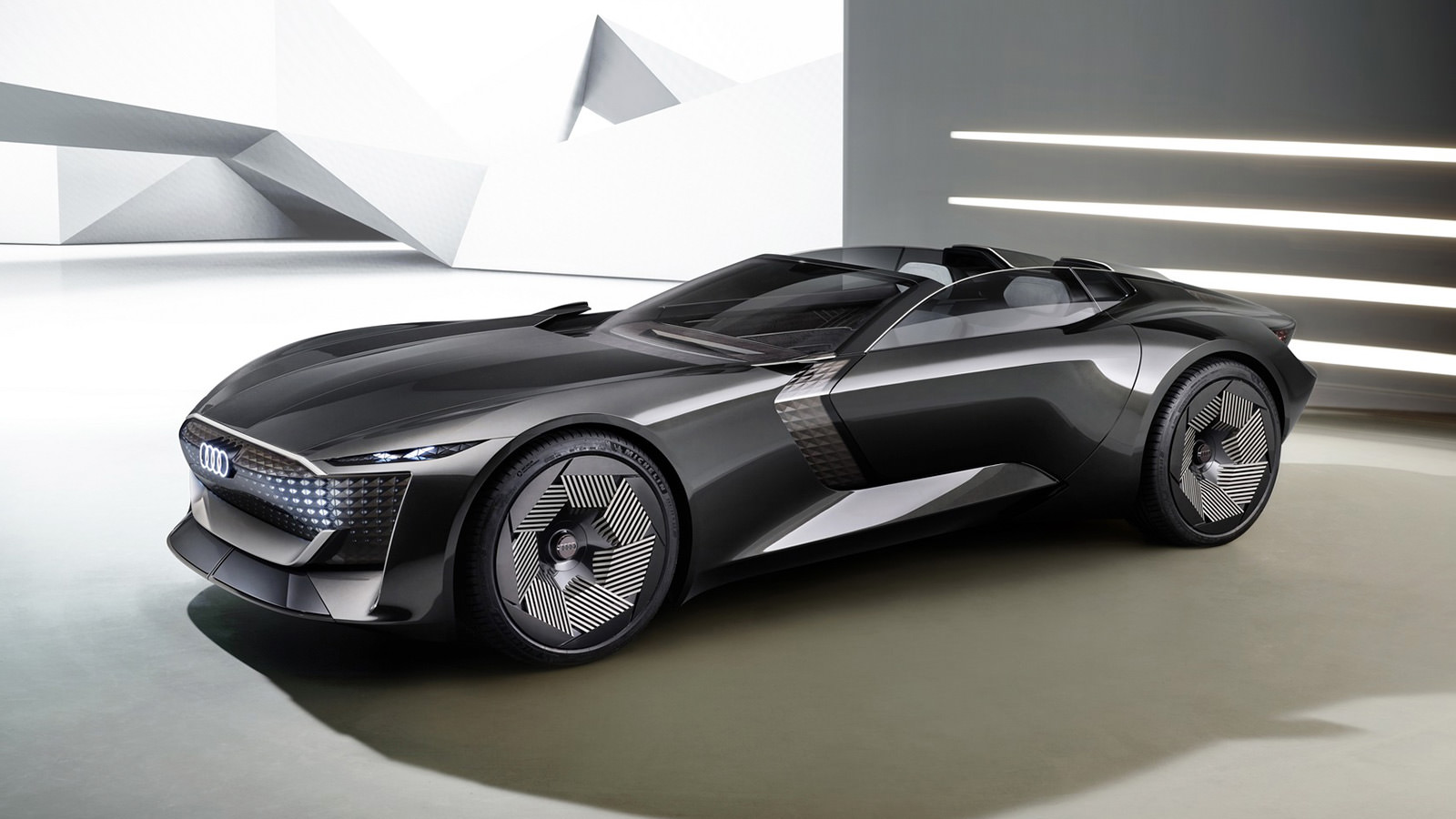 A good teaser for a product should provide fuel for the burning inferno of anticipation. Audi has developed a series of three concept cars intended to act as foreshadowing sneak peeks into the future of production car capability and design. The first concept car of the series is a two-seater electric roadster called the Audi Skysphere Concept. Beyond striking design cues, the Skysphere Concept is built with a unique party trick that serves as a teaser into a not-too-distant future of Level 4 autonomous vehicles.

Big-nosed luxury coupes of the 1930s became the inspiration for the Audi Skysphere Concept’s styling. The days of inline 12-cylinder engines hidden under mile-long hoods lead by a vertical chrome grille crowned with a sculpted ornament. The Skysphere builds on that idea with a modern twist. The upright grille is now a wrap-around cover panel filled with LEDs. It announces its performance with high arched fenders and an inclined windshield for a sense of power and speed.

A single rear-axle mounted electric motor powers the Audi Skysphere Concept by sending 624-hp and 553 lb.-ft of torque to all four wheels. As a result, Audi claims the Skysphere Concept can travel zero to 60 mph in four seconds. The battery size is 80 kWh, and Audi states the projected range (with additional modules installed) can reach 311 miles while riding on aerodynamically designed 23-inch wheels.

The extraordinary feature of the Audi Skysphere Concept is its ability to extend its wheelbase. It can stretch like a slinky from a sports roadster into a grand touring GT coupe. In total, the difference in length is 9.8-inches as the front end of the car moves forward as if to give you more legroom. The interior of the car also changes. When in Sport Mode, the Skysphere interior features a steering wheel with pedals to delight the driving enthusiasts of the future. When switched to GT Mode, the wheel and pedals go away, and the cabin turns into business class with a 55-inch wide infotainment screen with internet access for entertainment on long road trips. With Level 4 autonomous technology, a Skysphere driver has the option to become a passenger.

Audi is known for sending concept cars into production. However, building a vehicle that can stretch itself on the fly is still years away from passing safety regulations. Plus, Level 4 capable vehicles will probably not be available until the second half of the decade. What we do have to look forward to is Audi’s other two concept vehicle debuts. The second vehicle is the Grandsphere, a limousine, and the third being the Urbansphere, a hatchback. These concept vehicles are scheduled to debut in late 2021 and sometime in 2022, respectfully.

For another concept car, check out the Genesis X. 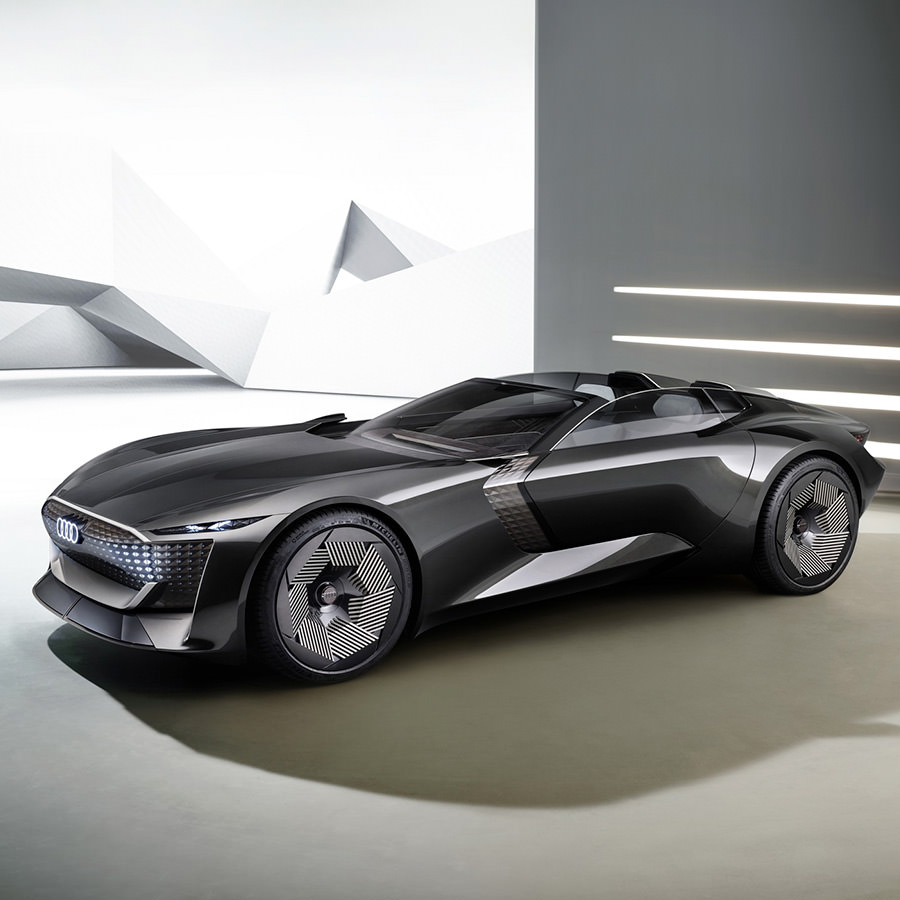