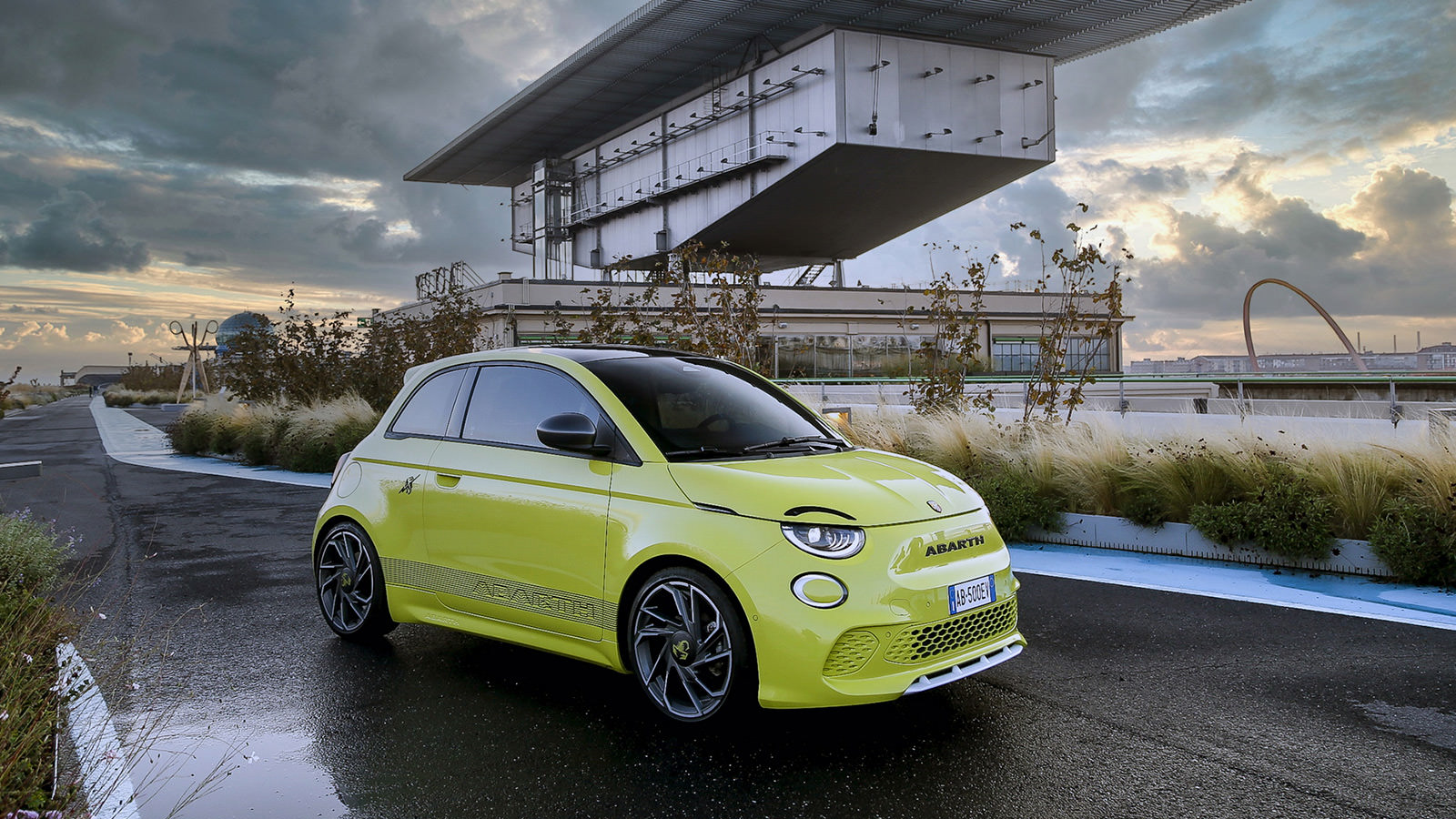 When Fiat introduced its first EV based on the 500, it was only a matter of time before Abarth unveiled its own variant. The Fiat Abarth 500e is the performance variant of the EV. This angry-eyed electric hot hatch features distinctive bodywork, a “Sound Generator”, which reproduces the iconic sound of the Abarth 500’s ICE engine, and a limited edition Scorpionissima edition.

Under the grille-less hood, the Abarth 500e features a single electric motor producing 153 horsepower and 173 lb.-ft of torque fueled by a 42-kWh battery. As a result, the Abarth is a full two seconds faster than the standard Fiat 500e in a zero to 60 mph sprint. But, compared to the ICE counterpart, the Abarth 500e is 10-hp lower. However, it compensates for that with stiffer suspension and electrified instant torque.

The car’s “Sound Generator” plays the noise of a strumming guitar the first time it travels over 12 mph. Afterward, the Abarth 500e produces a sound similar to the gasoline variant. However, the option to switch it off is available.

In addition, Fiat plans to build 1,949 examples of the Scorpionissima edition Abarth 500e. The production number pays tribute to the year of the company’s founding. These limited edition models feature an exclusive Acid Green or Poison Blue with 18-inch Diamond-Cut Titanium Grey alloy wheels. Fiat has yet to say whether or not the U.S. market will see the Abarth 500e. However, Fiat confirmed the standard 500e for North America for 2024.

For more automotive news, check out the 2023 Toyota Prius. 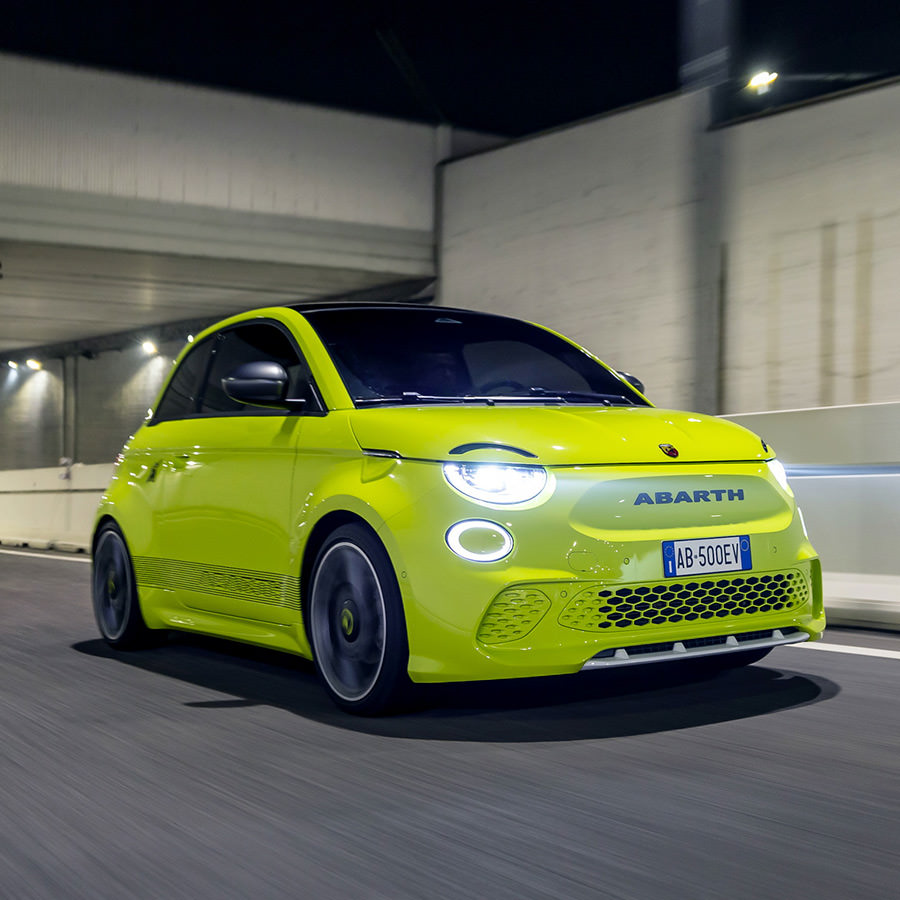