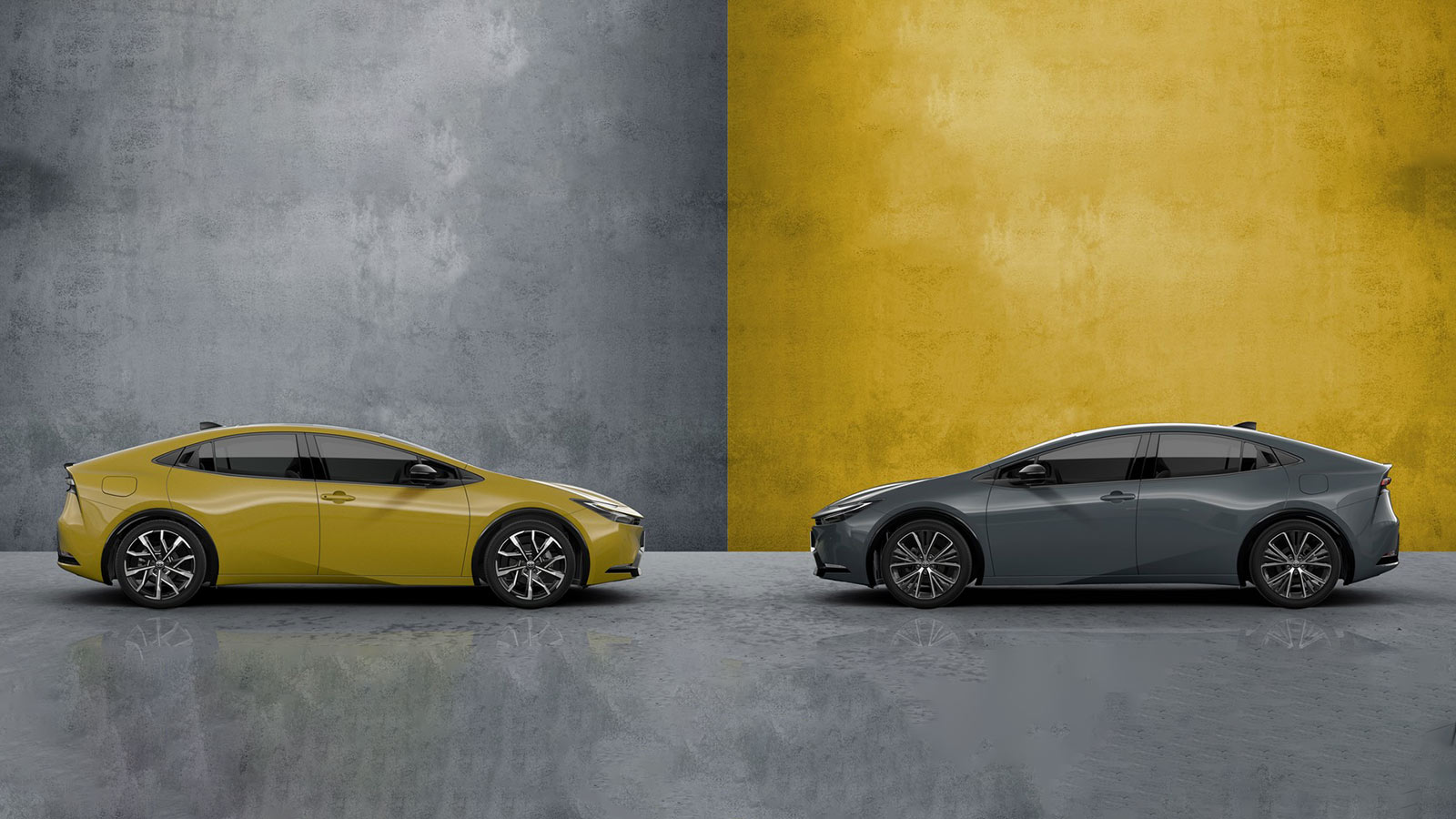 The internet is reeling from Toyota’s unveiling of the fifth-generation 2023 Toyota Prius. Why? Well, because it looks great! Toyota revealed the plug-in hybrid sedan in Japan first before the North American variant launch. This new-gen Toyota Prius breaks away from the hybrid’s usual styling and offers the latest safety tech.

The outgoing Prius’ styling features a Jetsons bubble car roofline and Space Race-era tail light fins. The new-gen 2023 Toyota Prius strips its edgy straight lines in favor of a rounded silhouette to keep in step with Toyota’s new design language. In addition, this new Prius offers a longer wheelbase to improve interior space and a lower center of gravity. Press photos show the car sitting on 19-inch wheels. Apart from its new curvy figure, the 2023 Prius shines through the night with a full-width LED light bar at the rear and dramatic arched-shaped LED headlights at the front.

For the North American variant, the 2023 Toyota Prius offers a 2.0-liter four-cylinder with an electric motor powered by lithium-ion batteries for a total output of 194 hp, or 196 hp with optional all-wheel drive. The top tier Prius Prime gets an added power bump to 220 hp and 38 miles of range on electric. In addition, Toyota gave the new-gen Prius MacPherson struts at the front and a double wishbone suspension at the rear to improve handling and responsiveness.

Safety tech includes a monocular camera at the front, a rear-facing camera, and an in-vehicle drive recorder—sort of like a factory dash cam. In addition, the Advanced Park feature with remote function allows the 2023 Toyota Prius to be controlled remotely when parking. Inside, the new Prius features an all-new designed interior with an optional 12.3-inch infotainment screen.

For more news from the automotive space, check out the new Lamborghini Huracan Sterraro, an all-terrain supercar. 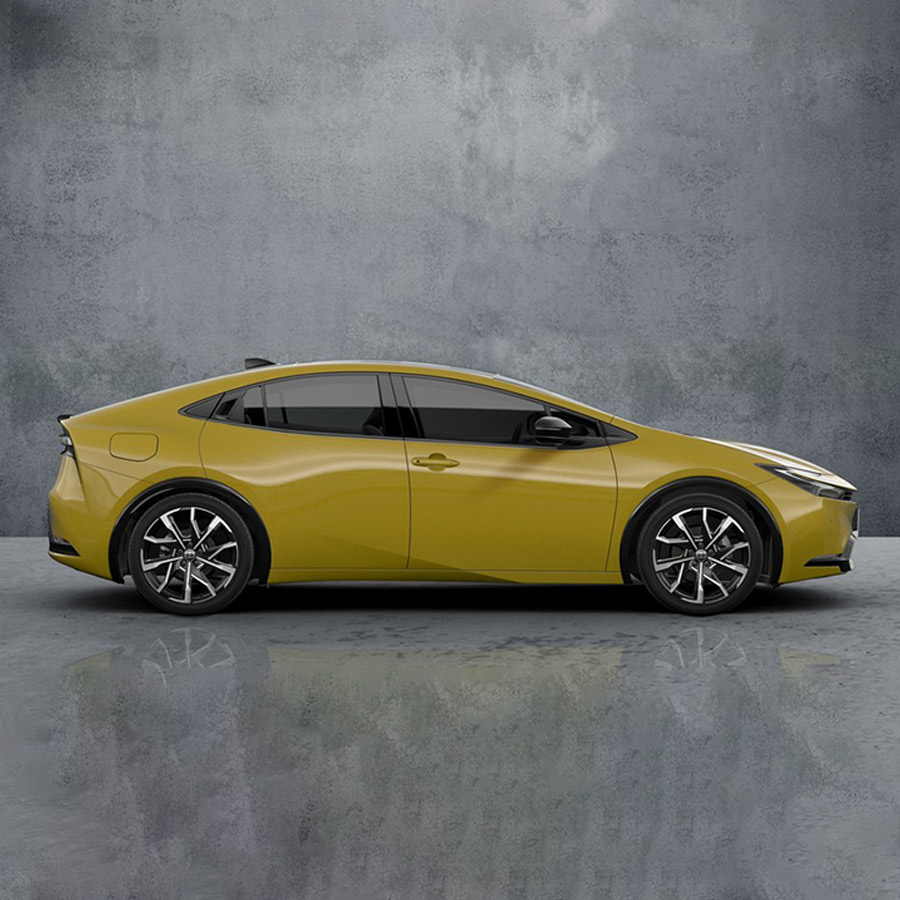