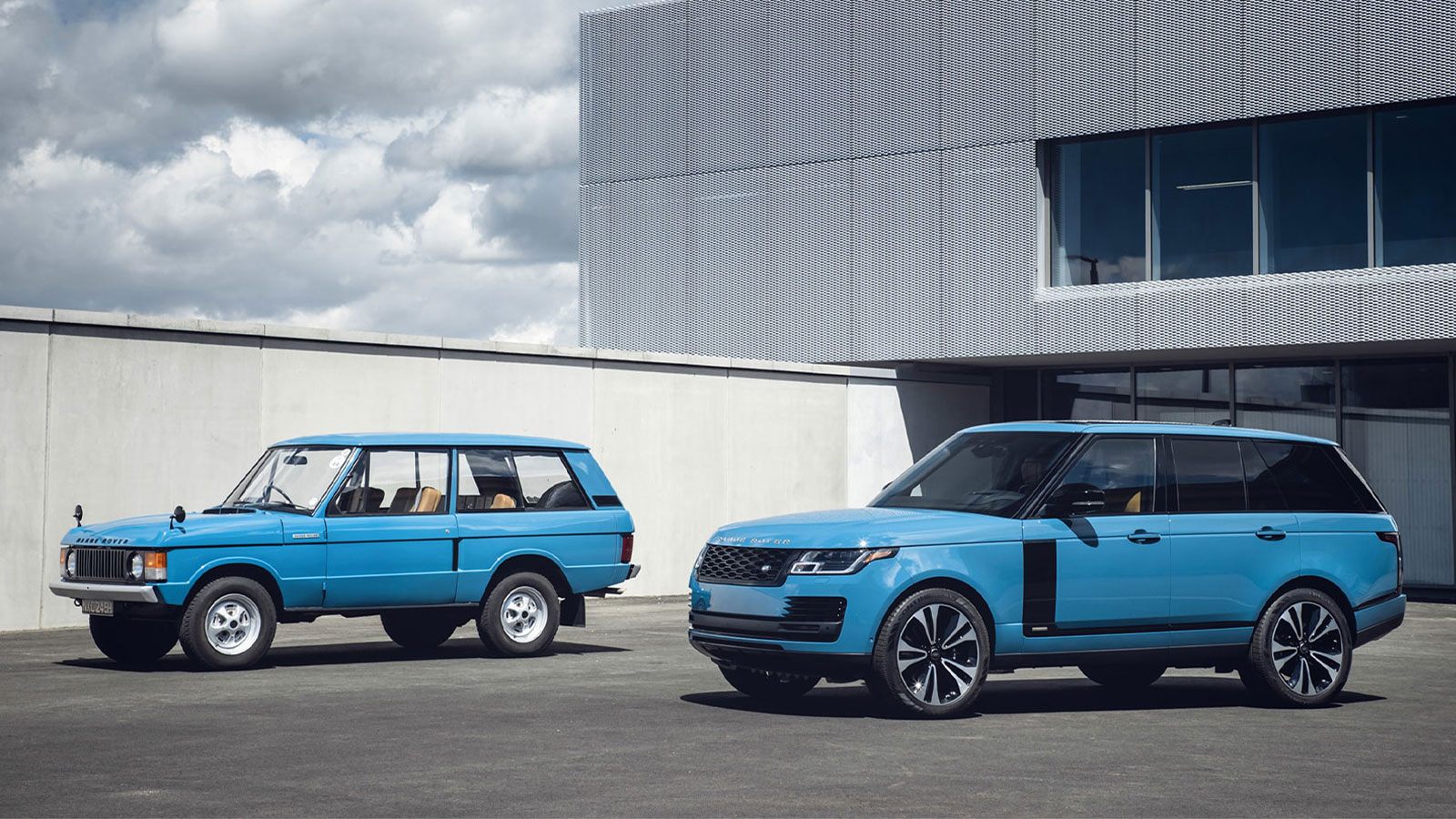 In 1970, Land Rover debuted the Range Rover. It was built to be a flagship off-road luxury SUV that developed into an icon with a legendary reputation. Now, 50 years later Land Rover wants to celebrate a half century of their vehicle. They have announced a limited production special edition suv for 2021 that is called the Range Rover Fifty. Only 1,970 Range Rover Fifty will be produced. (Get it?)

The 2021 Range Rover Fifty will be based off the top trim level Range Rover Autobiography. The Fifty will be offered in four different colors: Santorini Black, Aruba Silver, Carpathain Grey, and Rosello Red. However, Land Rover says that an “extremely limited” number of the 1,970 models will be offered in Bahama Gold, Davos White and Tuscan Blue. Customers can order their Fifty in standard or long wheelbase. Different engine options will be available including the P400e plug in hybrid making 398 horsepower and 472 pound feet of torque. The Fifty will have its own badge to tell the world that this Range Rover is different from the dozen other ones at this high end shopping center parking lot. Pricing and delivery dates have not been announced yet.