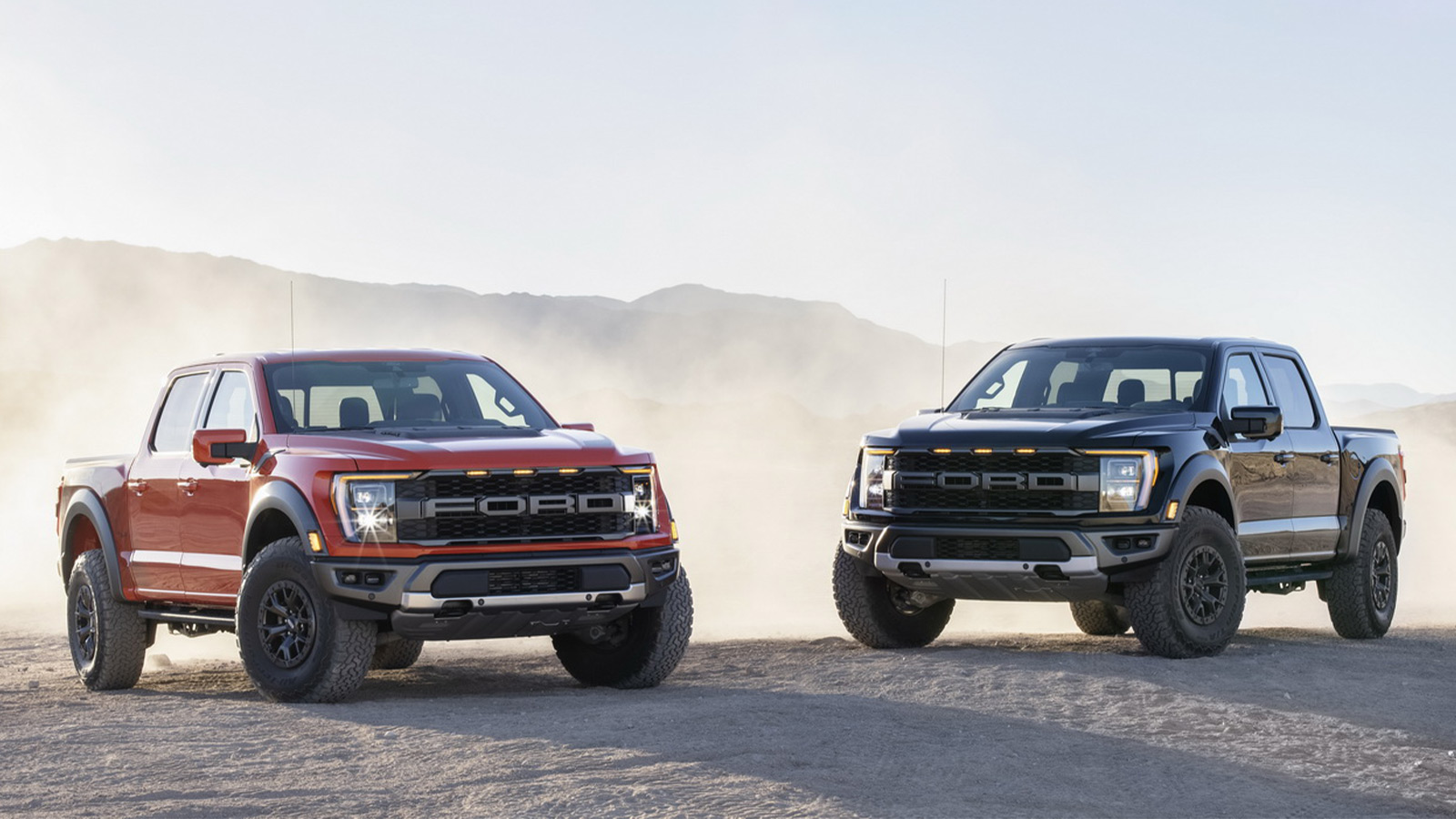 On February 3rd, Ford unveiled the next generation 2021 Ford F-150 Raptor. America’s first super truck has been running unopposed since it first debuted in 2009, but all that changed in 2020. When Ram unveiled the Ram 1500 TRX last summer as a 702 horsepower Raptor hunter, it was a declaration of war, a truck war. Now, Ford is showing the world what it plans to ride into battle. However, this news arrived incomplete.

As if to tease us, at the time of this publication, Ford has not released confirmed performance figures for the twin-turbocharged EcoBoost V6, but it will be more powerful than the current 450 hp. Ford has confirmed that a V8 spec for the Raptor will be arriving in 2022 called the Ford Raptor R, but no details were given on that engine either. That’s the truck that will go wheel-to-wheel with the Ram TRX to be king of the hill. The popular rumor is that the 2022 Raptor R will be powered by the 760 hp Predator V8 used in the Shelby GT500. What is confirmed is that the 2021 Ford Raptor can be optioned with massive 37-inch off-road tires. The 2021 Raptor is fitted with next-gen Fox shocks and now features a new five-link suspension with coil springs to enhance the Raptor’s off-road prowess with up to 15-inches of suspension travel. The 2021 Ford F-150 Raptor goes on sale this summer, but those who want a Raptor R will have to wait until 2022.

If you liked this, you’ll probably want to check out the ‘Mad Men’ Era 1963 Ford Thunderbird Transformed Into a Kustom Boulevard King. 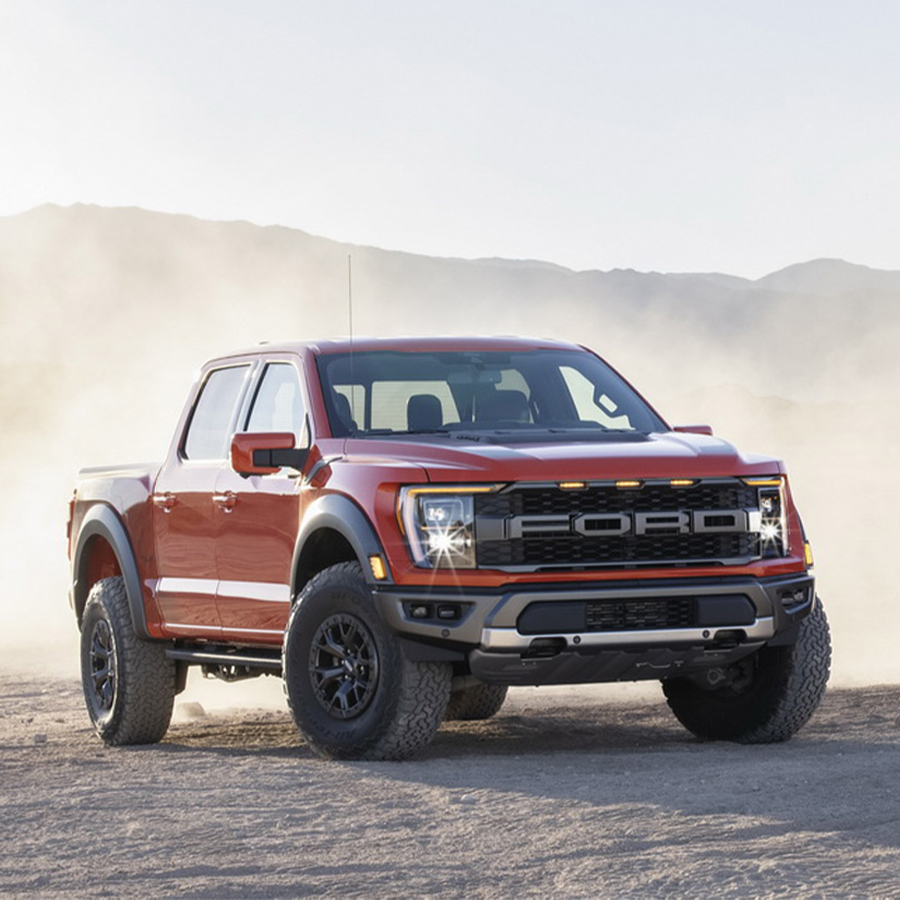