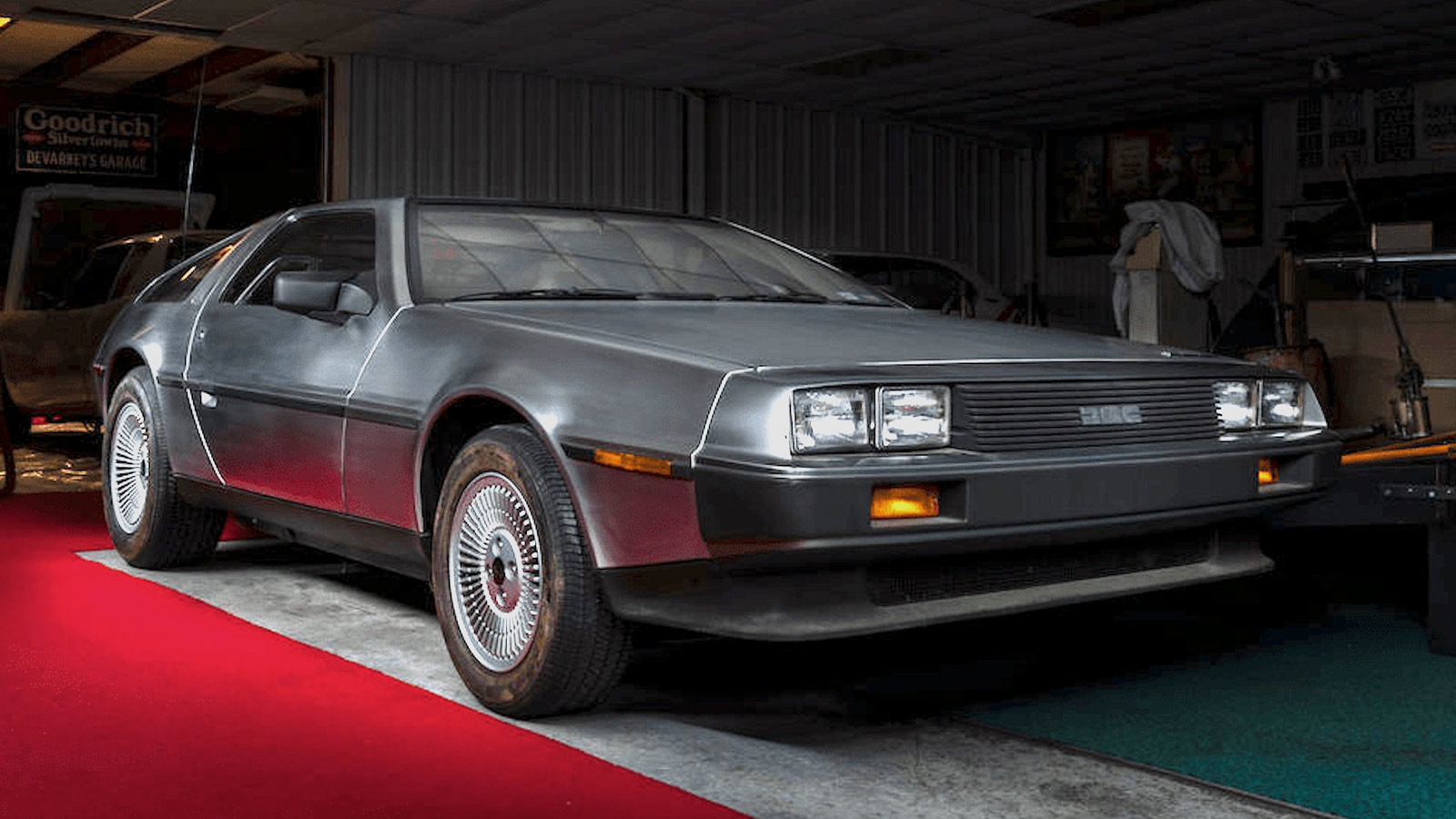 Bonhams Amelia Island Auction is featuring a blast from the past. This 1982 DeLorean DMC-12 is more time capsule than a time traveler. The car’s history has only two previous owners since it was new and meticulously maintained. According to the listing, most of its life has been in New York State, driven occasionally on weekends. Thus, this DMC-12 has seen less than 6,000 miles in the last 40 years. It still rolls on its original NCT Goodyear tires and comes with the original shop and parts manual.

The 1982 DeLorean DMC-12 uses a 2.85-liter naturally aspirated V6 engine. It only made 130 horsepower, which was not enough to make the DMC-12 perform as fast as it looked. The car had a top speed of just 110 mph. However, it did feature four-wheel independent suspension and four-wheel disc brakes. Thanks in part to the popular Back to the Future film franchise, the car itself became an automotive icon. Automotive historians often wonder what would have happened if the DeLorean Motor Company had survived long enough to cash in on the film’s publicity. The first owners of this DMC-12 registered the car as “OutaTime.” Pop culture aside, whoever buys this car will own one of the most pristine and original examples of the Delorean DMC-12 in existence. The Amelia Island Auction is set for May 20th at the Fernandina Beach Golf Club. 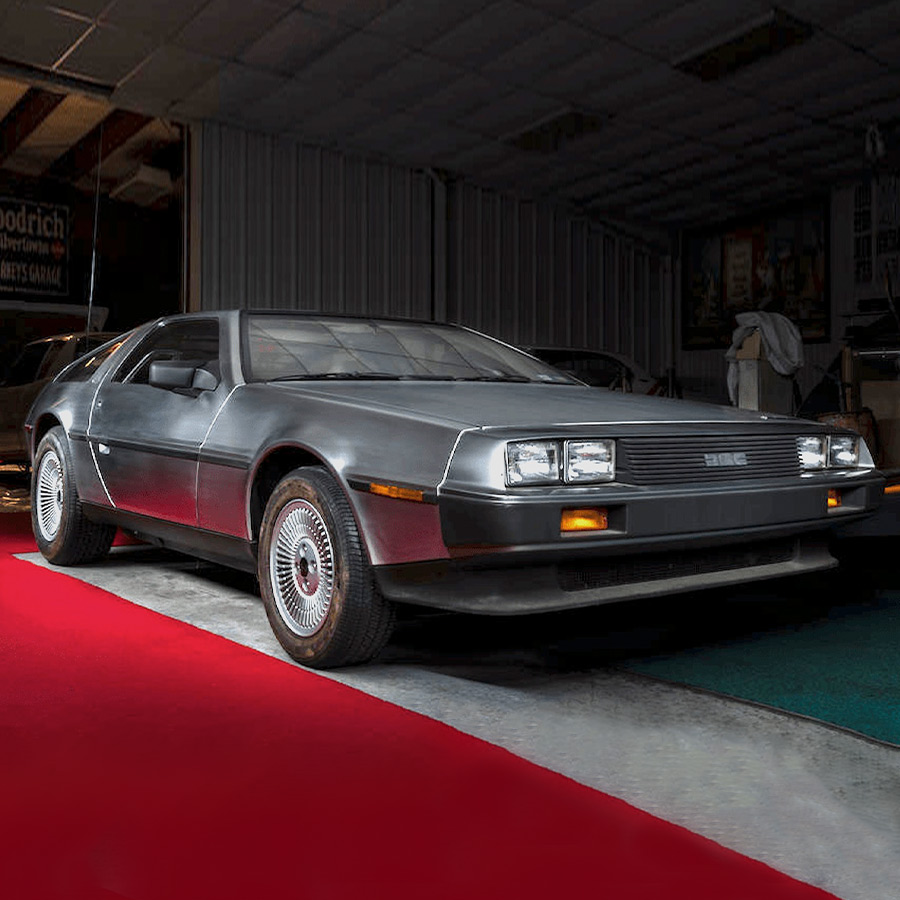