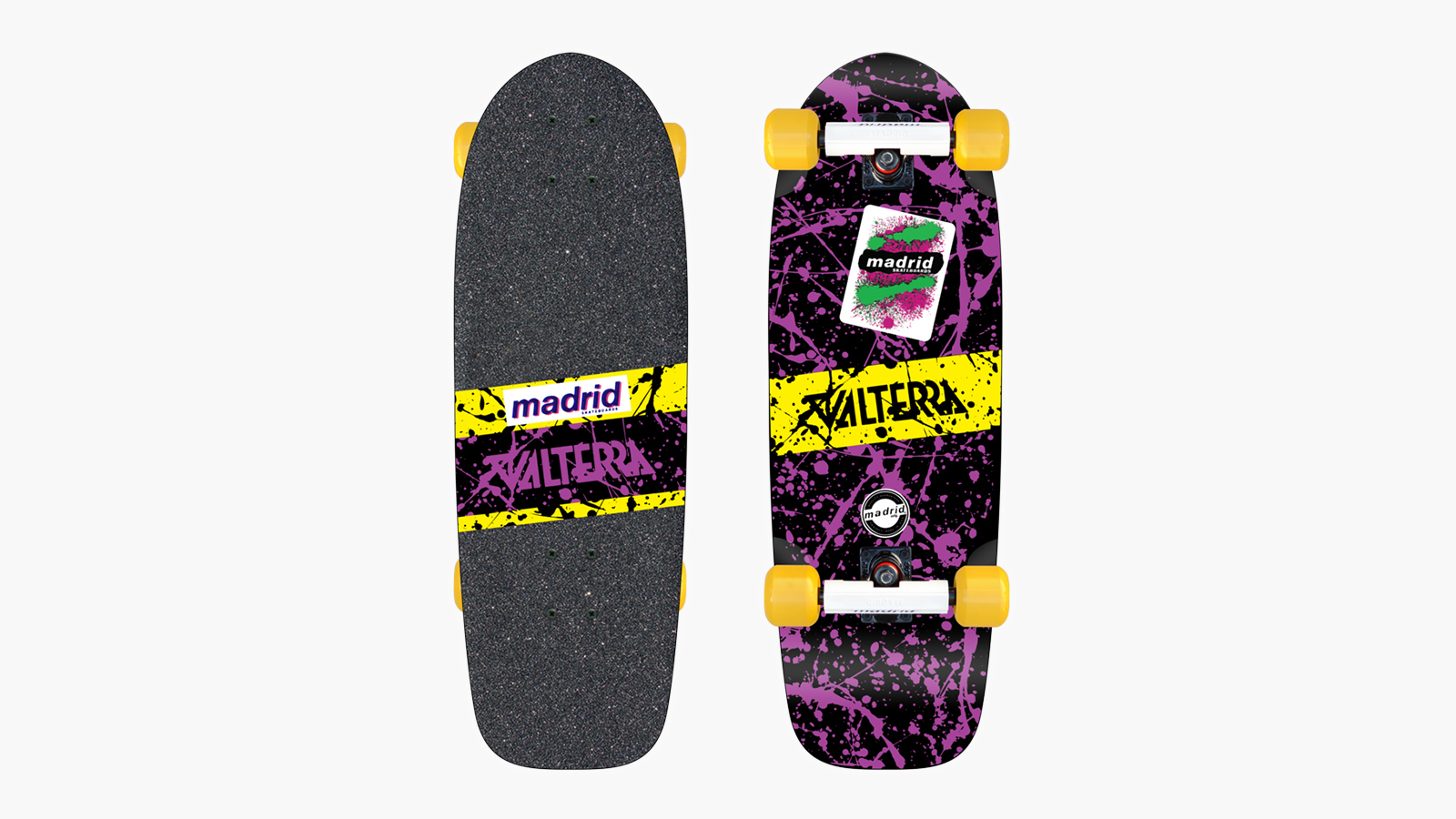 The Back to the Future film series truly is timeless. This has been made apparent by real-life hoverboards that have tried to emulate the appearance of the one seen in the film to Nike’s Marty McFly inspired sneakers. There’s also the eerie fact that Back to the Future II was only off by 1 year with its prediction on when the Cubs would win their first World Series since 1908. The Madrid x Back To The Future Valterra Skateboard draws its inspiration from the Michael J. Fox classic with a re-issue of a replica of Marty McFly’s skateboard that was released in 2010 to celebrate the first film’s 25th anniversary.

Madrid’s “Nuclear” edition of the Marty McFly skateboard has been refashioned based on feedback on the original 2010 version as well as its subsequent 2015 rerelease. This time, the company will make 175 boards during its first production run in anticipation of high demand. Whether you missed out on previous releases or just want to add a piece of film history to your memorabilia collection, this skateboard is a must-have for skaters and cinephiles alike.