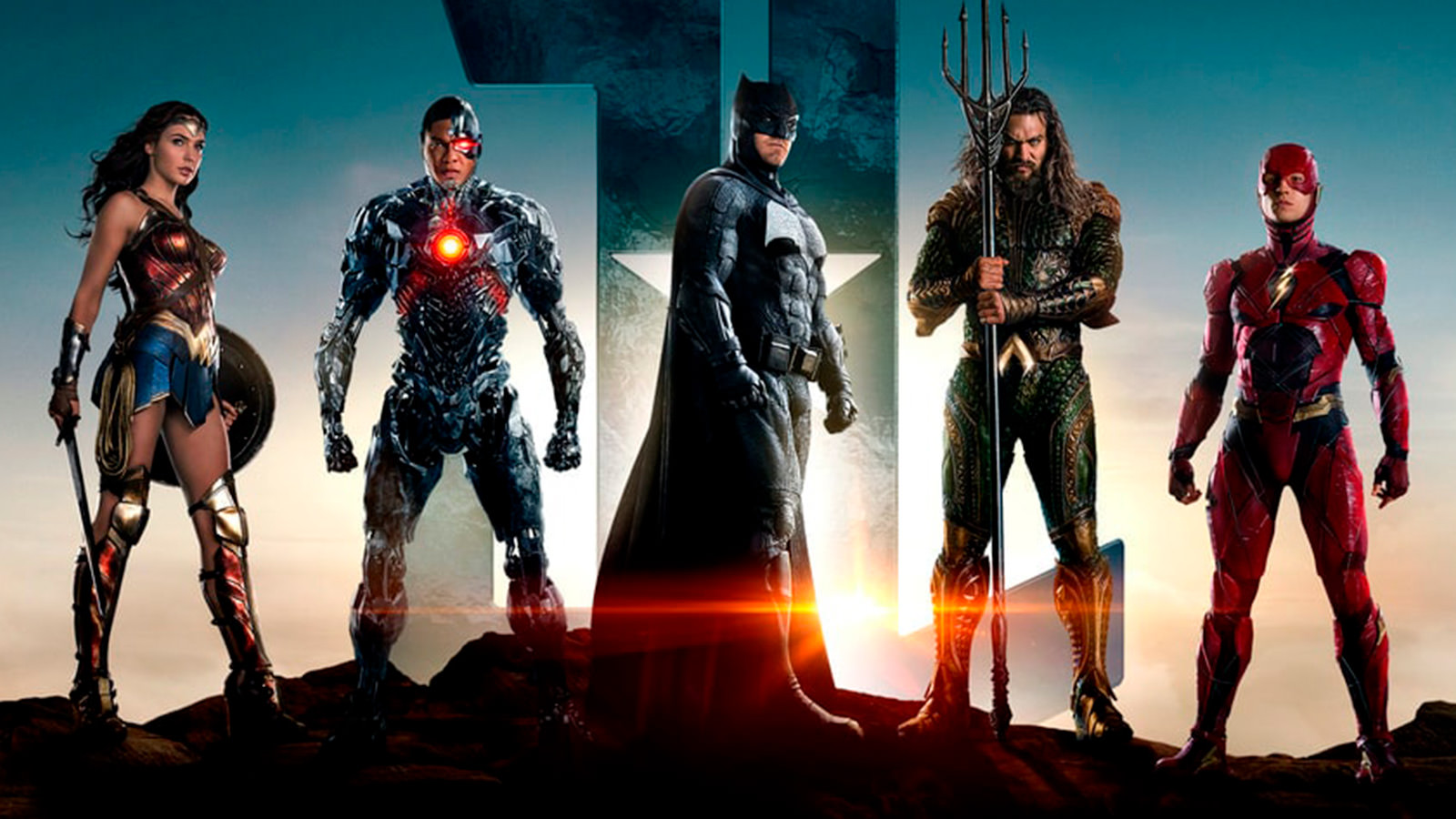 What’s left on the cutting room floor can change the dynamic between characters, the climax, or the outcome of the plot of any film. To get the real sense of what any movie is about, there’s nothing like seeing it through the director’s eyes. Zack Snyder’s Director’s Cut of Justice League on HBO Max offers audiences his creative vision in its entirety.

When the film wrapped up production in 2016, The Avengers’ Joss Whedon was brought in to finish the editing of Justice League when Snyder had to take a leave of absence during its post-production. Since its 2017 release, troves of diehard Marvel fans have beckoned for the release of Snyder’s cut of the film chronicling the heroic ensemble’s escapades. The cast and crew of the movie joined in that chorus, adding more pressure to the studio for its release. That devoted effort has finally culminated in Warner Bros. Pictures’ distribution of the director’s cut in tandem with HBO Max.