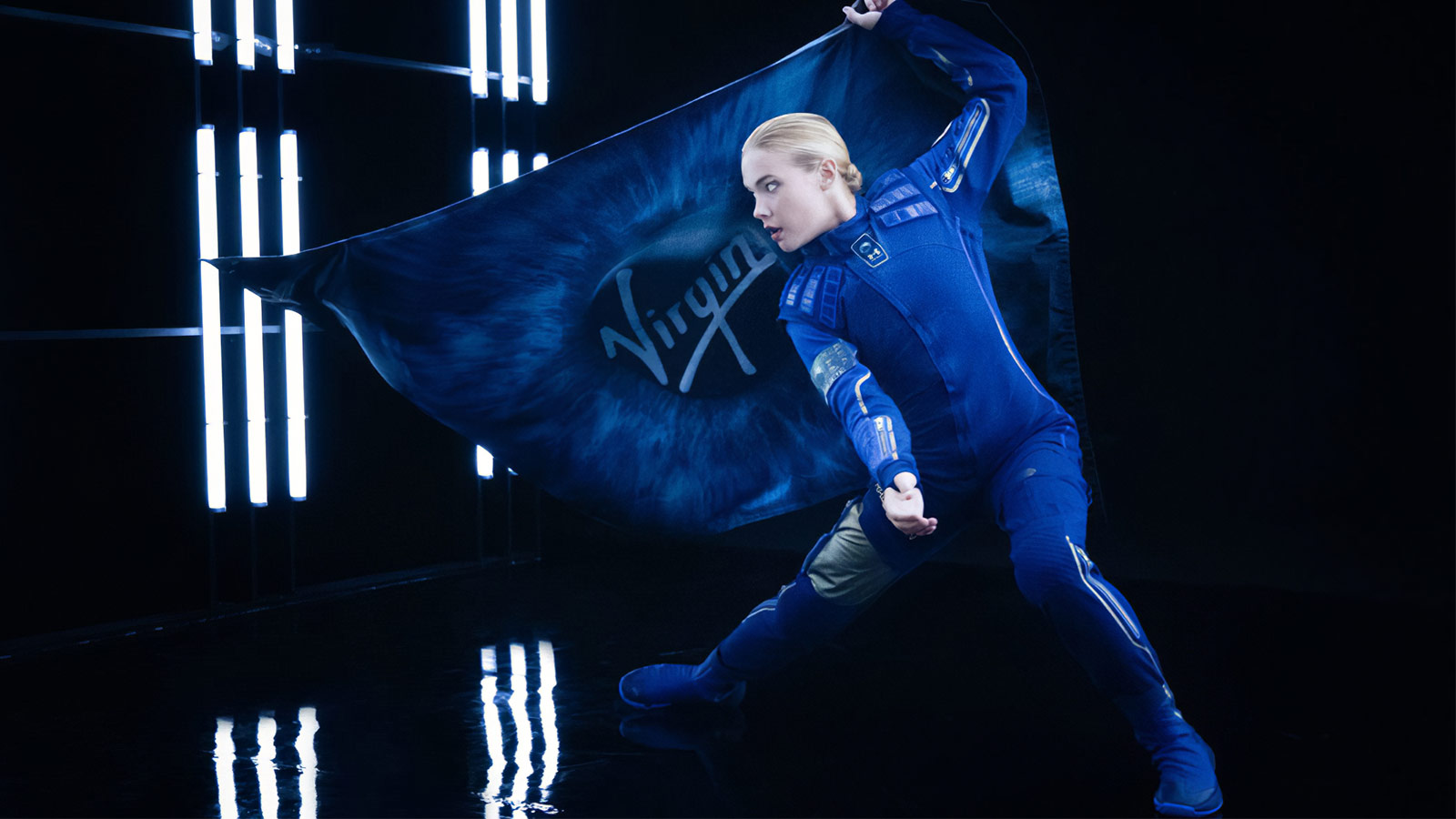 2019 marked the 50th anniversary of the moon landing. If Richard Branson has his way, sometime in the next few years will mark the first commercial space voyage. That is the mission behind Virgin Galactic, which seeks to take vacations into the astral realm. The Virgin Galactic x Under Armour Spacesuit is designed to properly equip future astronauts for space travel.

Earlier this year, Under Amour and Virgin Galactic cemented their partnership to create a spacesuit that could deal with the rigours of travelling out of Earth’s atmosphere. The team achieved this by incorporating Under Amour’s HeatGear, ColdGear, Recovery Sleepwear, UA RUSH, and UA HOVR into this suit. The base layer is designed to mould to each astronaut to control moisture and manage body temperature. That foundation is what the rest of the spacesuit is built upon. Using new proprietary fabric like Tencel Luxe, SpinIt and Nomex, the Under Armour and Virgin Galactic creation brings the once unthinkable concept of commercial space travel one step closer to reality.