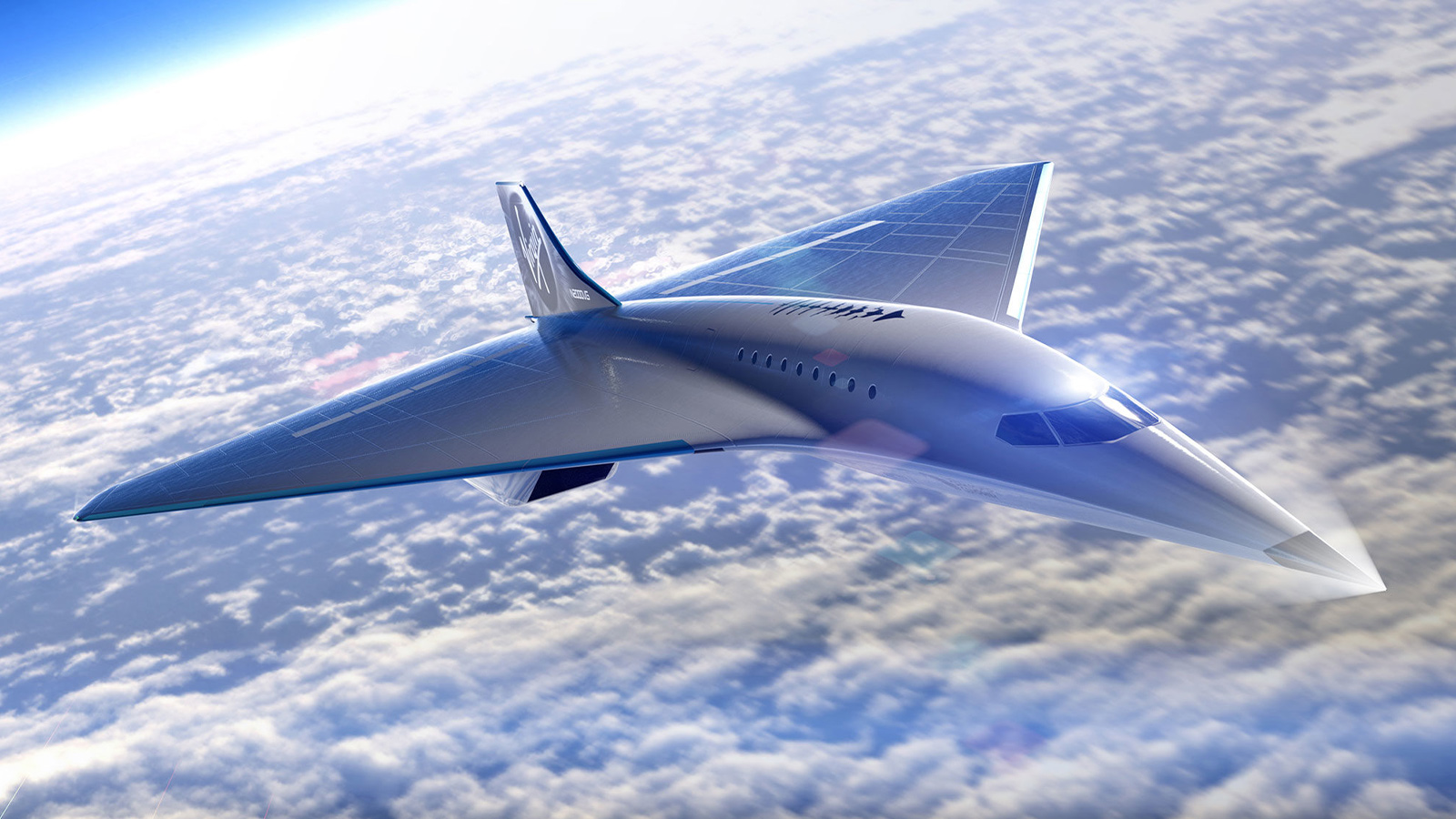 This new high-speed aircraft is designed to make high speed travel practical, sustainable, safe, and reliable. It will be able to take off and land like all other passenger aircraft and be expected to operate within the airport infrastructure. It will be a Mach 3 certified delta-wing aircraft capable of seating 9 to 19 people and cruising above 60,000 feet. To put it into perspective, Mach 3 is traveling at over 2,300 miles per hour. The aircraft’s cabin will include custom layouts for different customer needs such as Business or First Class seating.