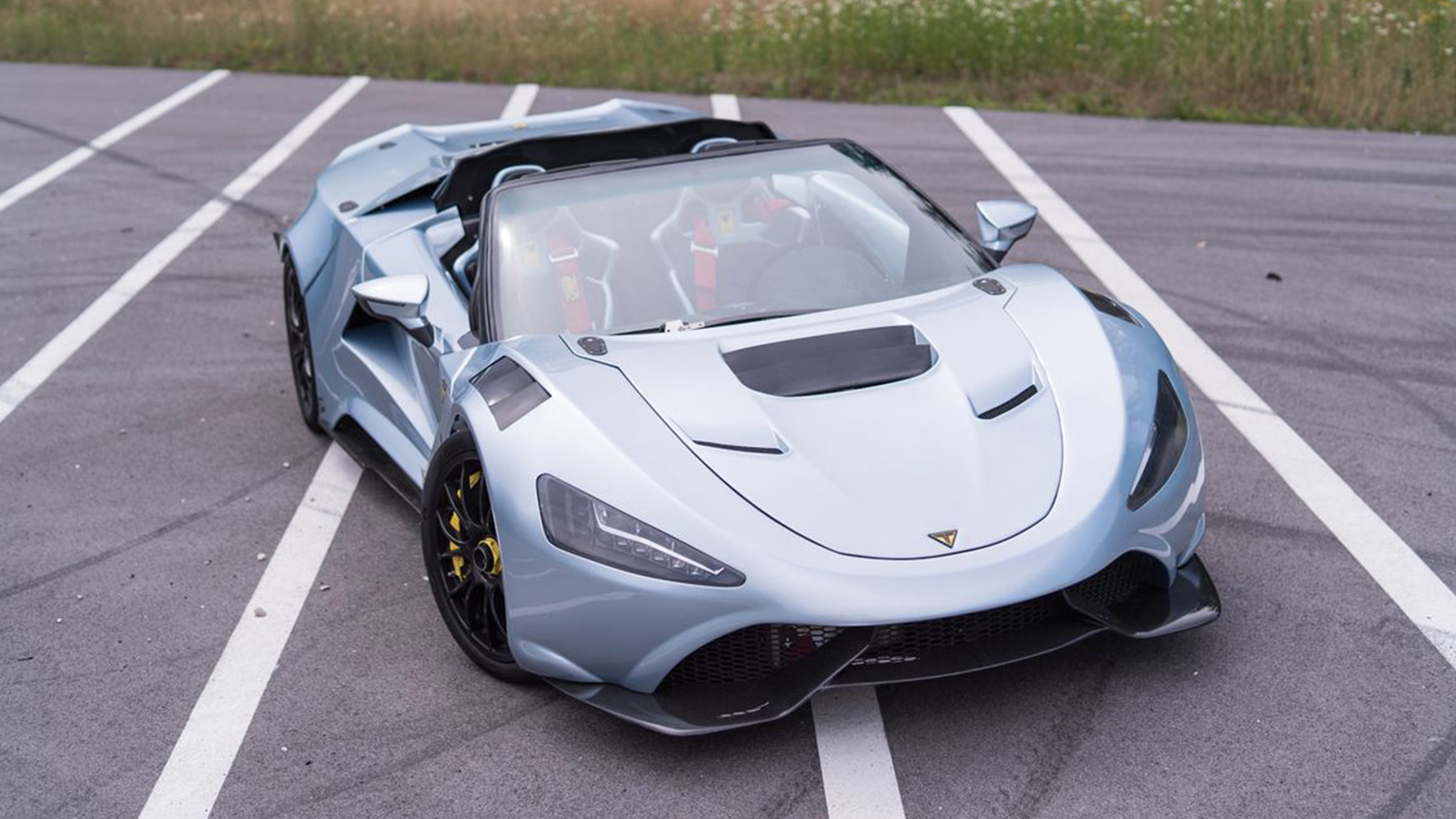 Speed is more than just about sheer velocity. It’s about the raw power behind an engine as it roars down the road. It’s about the torque and horsepower under the hood that make a supercar truly super. The Tushek TS 900 Apex embodies that philosophy to a tee. Its twin-turbo engine’s 950 horsepower and immense 1,032 lb-ft of torque power the Slovenian hybrid from zero-to-sixty in a mere 2.5 onto a top speed of 236 MPH. Despite weighing 3,100 lbs, this hypercar is one of the fastest on the market.

Though Tushek is not a name that is familiar to most, the automotive company has built a strong reputation for itself in its brief history. It was founded by Aljoša Tushek in 2008, when he designed the company’s first model, the Renovatio TS 500. Tushek’s first released would go on to be showcased at the Top Marquez in Monaco, a venue that would host the release of the TS 600 in 2014. The company’s second release was ranked in Autocar’s Top 10 Supercars of 2014 and maintains its place on that list as of its 2019 edition. With its burgeoning pedigree of manufacturing some of the world’s most amazing pieces of automotive engineering, the Tushek TS 900 Apex is set to take the company to new heights.