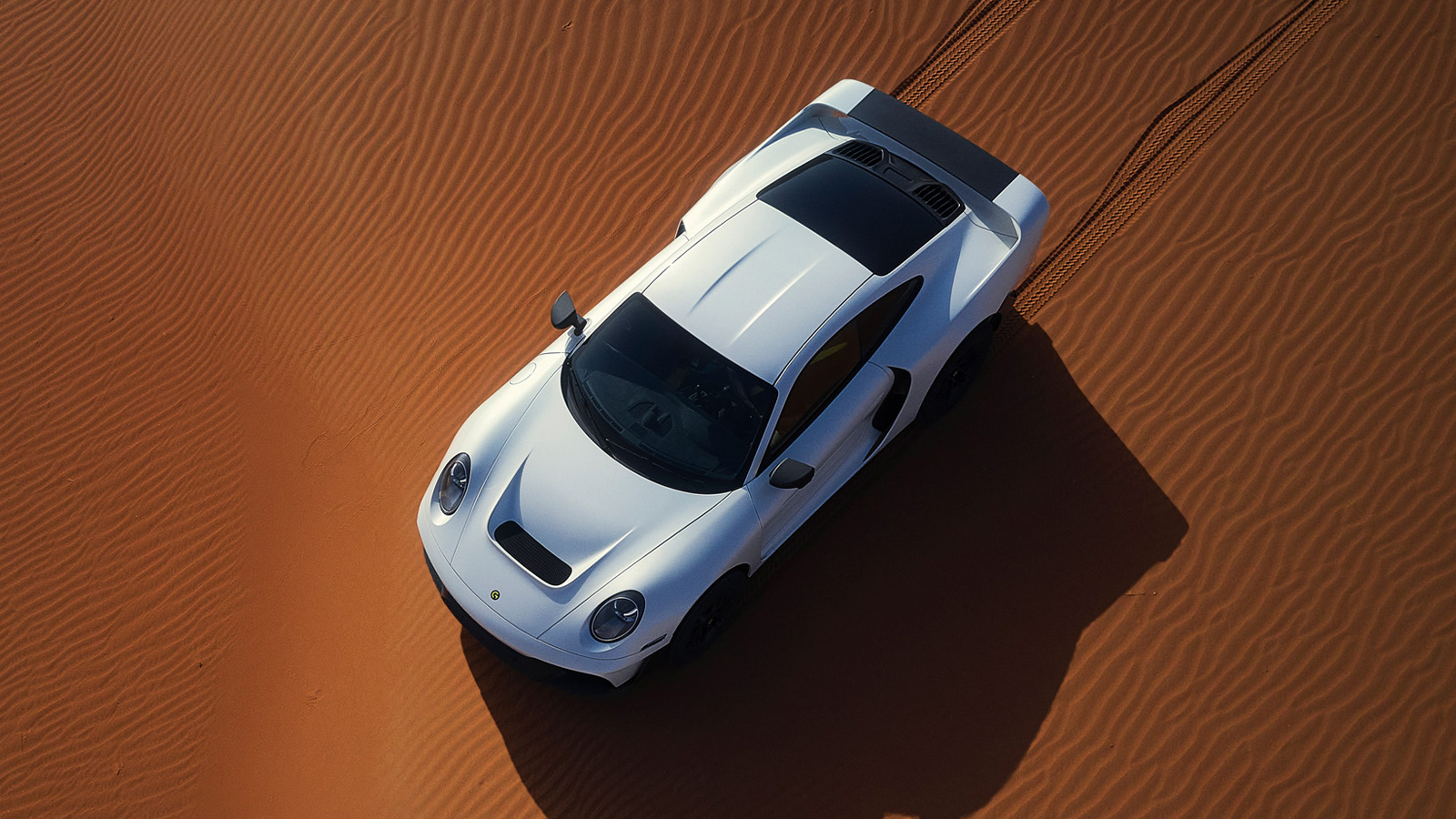 The Marsien is a vision brought to life by Marc Philipp Gemballa, the son of Porsche specialist Uwe Gemballa. At 27-years old, Marc Philipp Gemballa is launching his first project – the Marsien, an off-road capable supercar. This project involved the expertise of some of the most revered specialists in the automotive field. The result of their combined efforts is a car that lives up to the word super.

If you think the Marsien looks like a Dakar-ready Porsche 911 Turbo S you are right. The design of the Marsien was done by board designer Alan Derosier who is known for his study on the Porsche 908 design. The Marsien manages to find a 50/50 weight distribution between modern and retro styling that feels familiar yet fresh. The entire body is made out of carbon fiber. Underneath the lightweight bodywork sleeps a gas-burning beast powered by RUF – a name synonymous with fast Porsches.

The engine powering the Marsien is a 3.7-liter twin-turbocharged flat-six. The RUF-powered boxer engine delivers over 750-hp. An optional performance upgrade increases the power output to 830-hp by enhancing the VTG turbo and revising ECU mapping. All this power is sent through an eight-speed PDK automatic transmission to move all four wheels. At the back is a titanium exhaust system developed by Akrapovic exclusively for the Marsien.

Its suspension was developed with the help of KW automotive using a double-wishbone upfront, active damping control, and adjustable ride height system. Total ground clearance for the Marsien is 9.8-inches and raises its ride height using hydraulic lifts at the touch of a button. Tire options include All-Terrain tires for off-road use, and Michelin Ultra High Performance (UHP) tires for street use. While built to handle various terrains, the Marsien keeps it classy inside. Customers can opt for either full leather or Alcantara interior handcrafted with carbon fiber accents. Gemballa plans to produce the Marsien as a limited series.

Speaking of Porsche, check out the 2022 Porsche Cayenne Turbo GT. 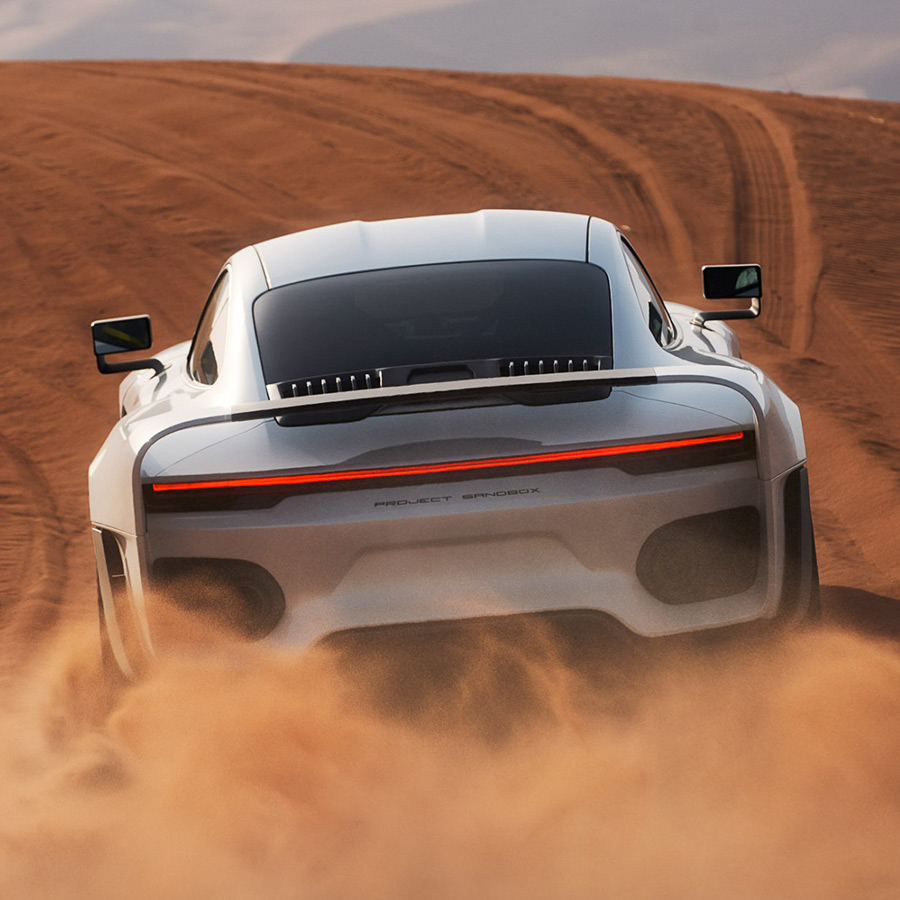