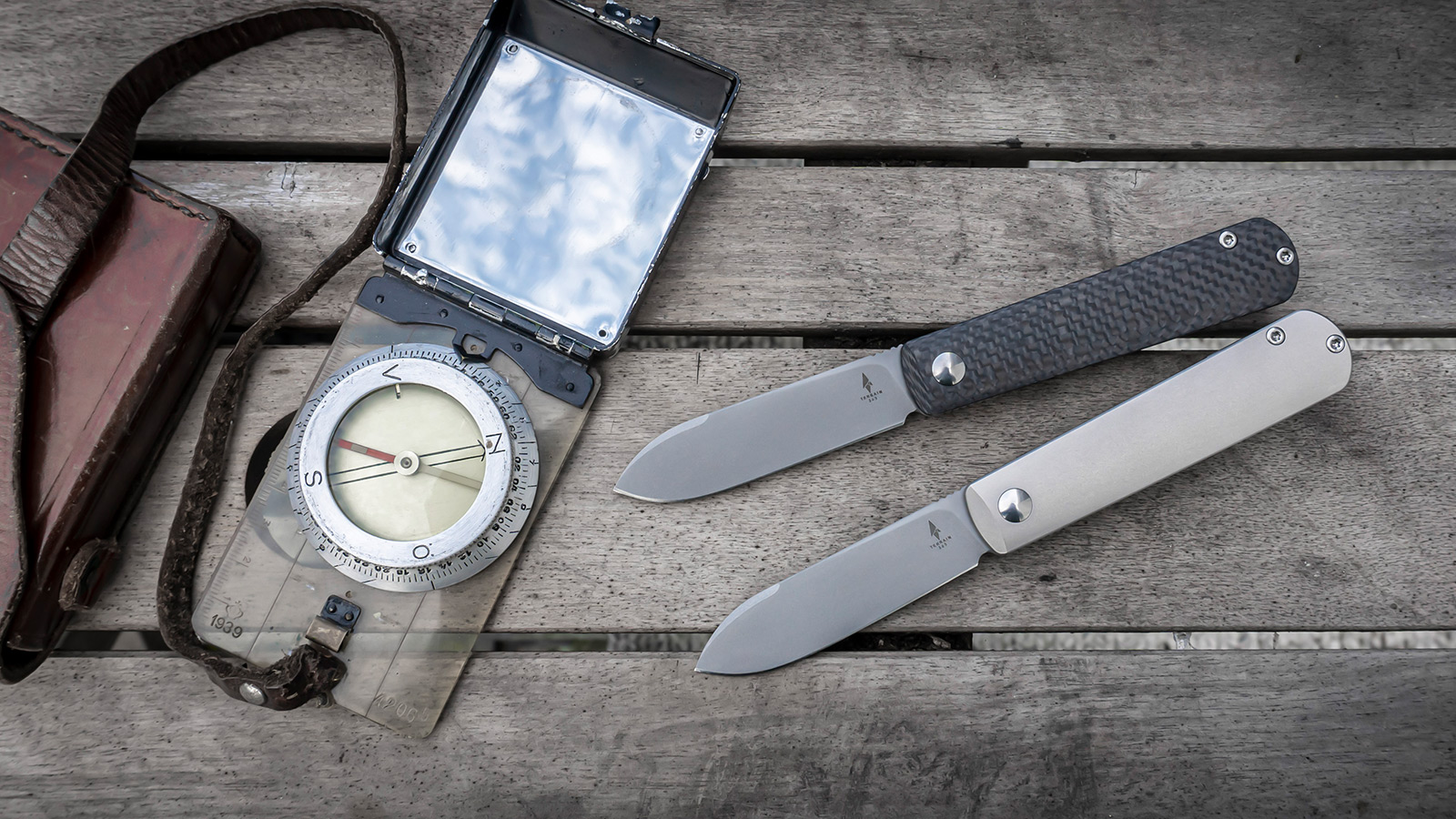 Terrain 365‘s Otter family recently expanded with the release of the Otter Slip Flip-AT. The Slip Flip takes the flipping mechanics of the last Otter release but brings it to the non-locking format of the original Otter model, with some twists of its own. This knife is a modern everyday carry folder or gent’s folder as its design is a take on its popular Barlow-style Otter Slipjoint. The Slip Flip doesn’t alter any of these fundamentals, so you have the same spear point blade, measuring 3-inches long and made from Terrain 365’s rustproof Terravantium alloy. “The Otter Slip Flip-AT is in our full rustproof ‘AT’ configuration and probably in its simplest configuration as a folder,” writes company co-founder Patrick Ma in the official press release. “Simple, elegant in form, easy to use with one hand and slips into any pocket.”

Just as it was on the locking Terrain 365 Otter released in June of this year, the Slip-Flip runs on a ceramic ball-bearing pivot for smooth and snappy deployment. However, instead of a traditional spineside flipper tab, it has an inline flipper, which keeps the profile as streamlined as possible. The Slip Flip-AT knife handle is super clean, with a very gentle taper from back to front, and is offered in both full titanium and carbon fiber scale options. In either version both the front and back scales are identical, and the Slip Flip uses a double detent mechanism for blade retention in open and closed positions.

For another kind of knife, check out the Messermeister’s Adventure Folding Chef’s Knife.