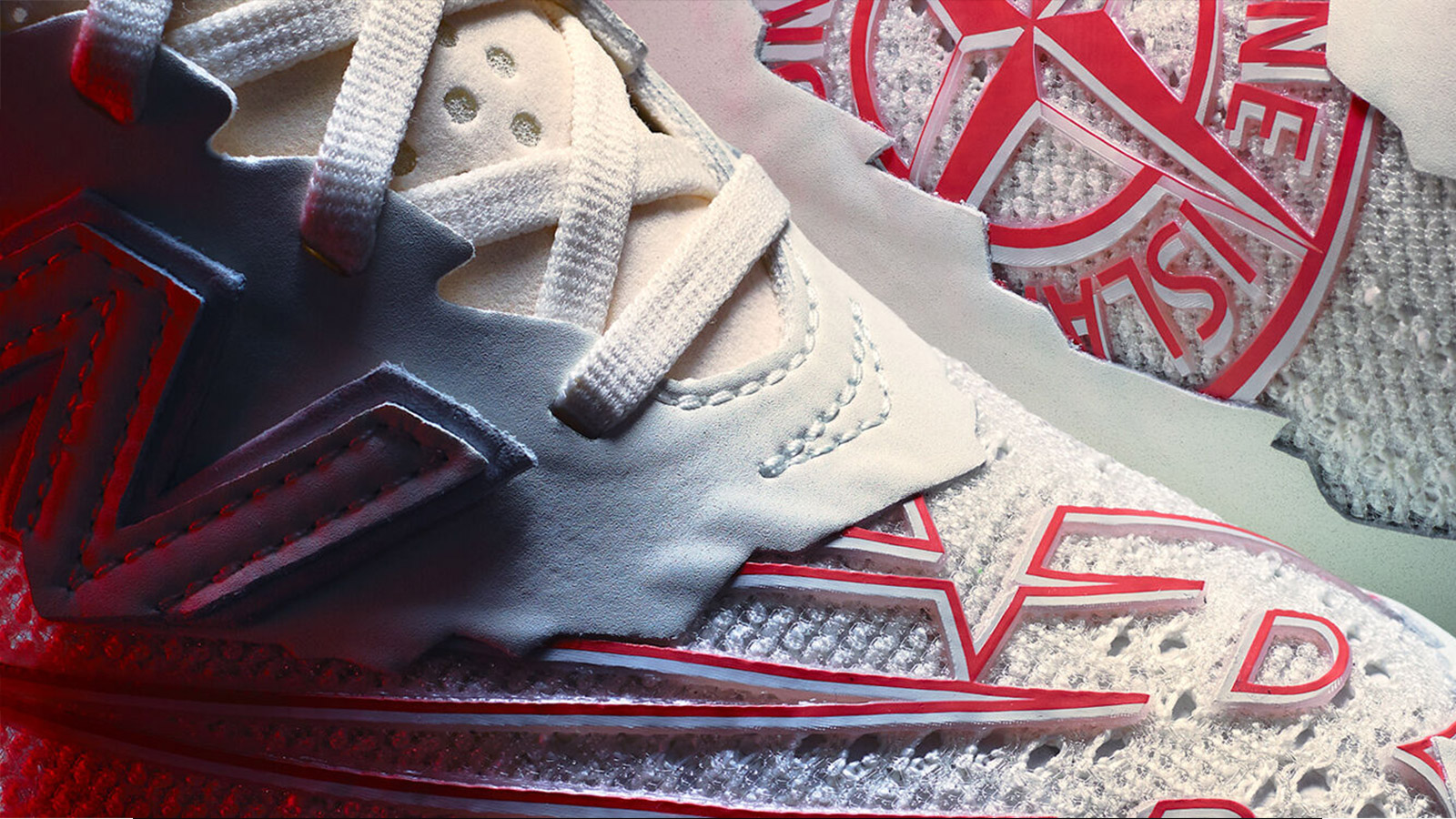 After nearly six months since the collaboration was first announced, Stone Island and New Balance have provided a first look at their co-branded RC_ELITE SI. This collaborative effort will effectively combine the innovative construction and dye methods that Stone Island is known for with the performance footwear expertise of New Balance via its Tokyo Studio initiative. The partnership will seamlessly integrate Stone Island’s highly technical aesthetic with NB’s commitment to heritage.

Situated on the right forefoot is the modern NB racing logo, with the left shoe displaying the iconic compass logo of the Stone Island brand. To finish the shoe off, the tongue will feature a display from the Tokyo Design Studio along with Stone Island Product Research indicating the avant-garde and experimental partnership encapsulated within the shoe. The RC_Elite SI will be available for preview on the Stone Island website beginning on October 7th.

For more about Stone Island check out IMBOLDN’s ‘A Fascinating Look Behind The Curtain At Cult Brand, Stone Island.’