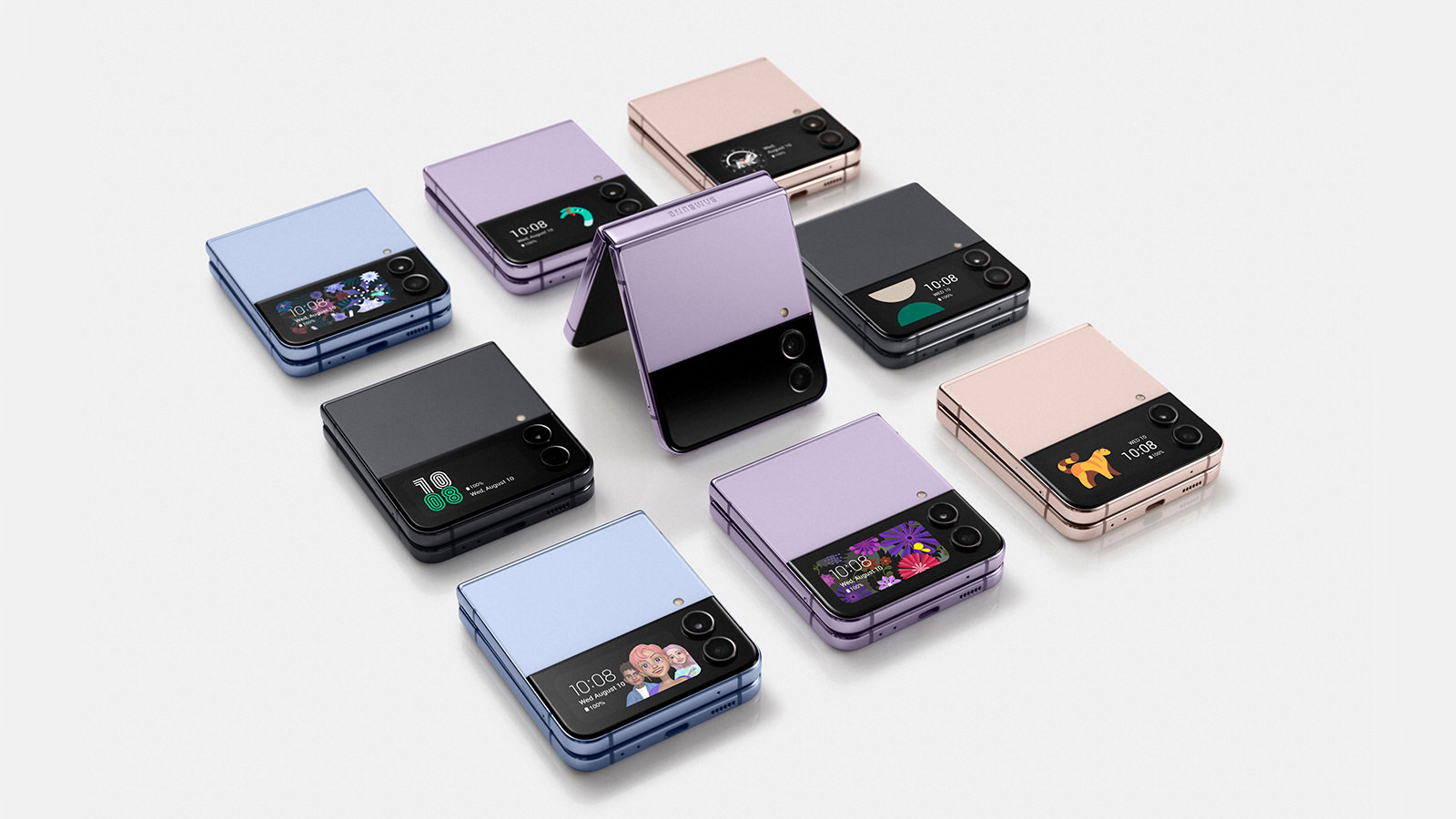 Samsung has also revealed a second foldable smartphone design in the Galaxy lineup. The new Galaxy Z Fold4 phone is ideal for the multitasker. A powerful processor, updated operating system, and new Taskbar layout make it easy to toggle between apps and tasks. The foldable screen can be split in half, making it possible to multitask on two independent screens. The Samsung Galaxy Z Fold4 also pairs well with the S Pen, adding even more functionality with on-the-go note-taking and drawing. The new Samsung Galaxy Z Flip4 and the Samsung Galaxy Z Fold4 are available now for pre-order. The phones will be available to the public beginning on August 26 in certain select countries.