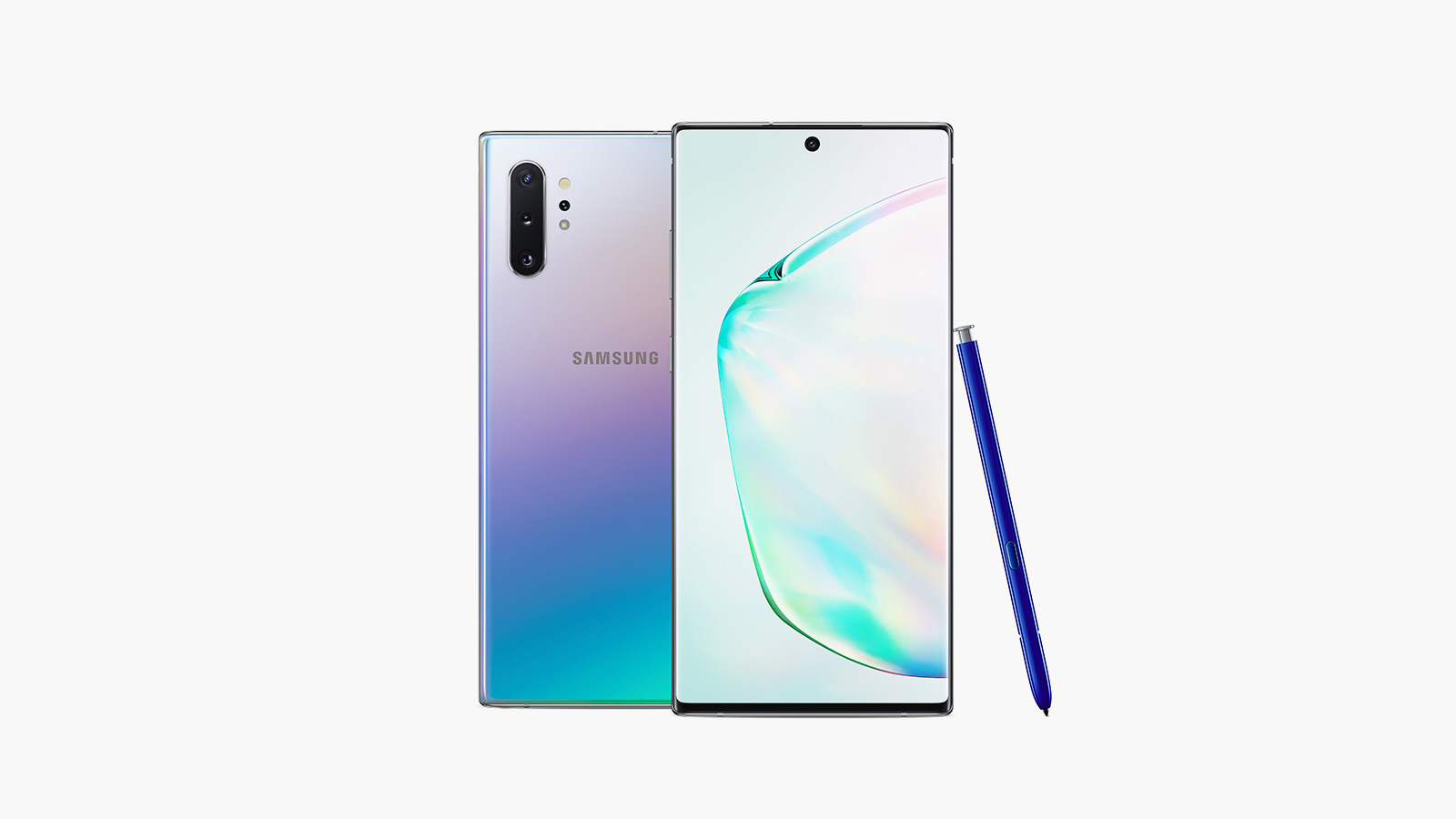 Samsung has finally unveiled the newest generation of the Galaxy Note after months of speculation, dozens of supposed leaks, and waiting on bated breath. The company’s pioneering “phablet” is more of a portable personal work center and entertainment hub than a mere smartphone. Even a quick glance at the improvements and embellishment on the Samsung Galaxy Note10 conveys that it is verging on uncharted territory.

The next generation Galaxy Note will come in three versions: Galaxy Note10, the Galaxy Note10+, and the Galaxy Note10 5G. Each model boasts increased battery life, operational speed, and computing power. But this upgraded device goes even further by offering entirely new ways to interact with your smartphone.

From its professional-grade camera and built-in video editing capabilities to its edge-to-edge design and Cinematic Infinity Display, the Galaxy Note10 can help you create your own film masterpiece or just sit back and enjoy the media content of your choice. The real star here may be the new enhanced S Pen — which features a versatile and intuitive interface like no other, perfect for exploring the new horizons the smartphone will take you to.