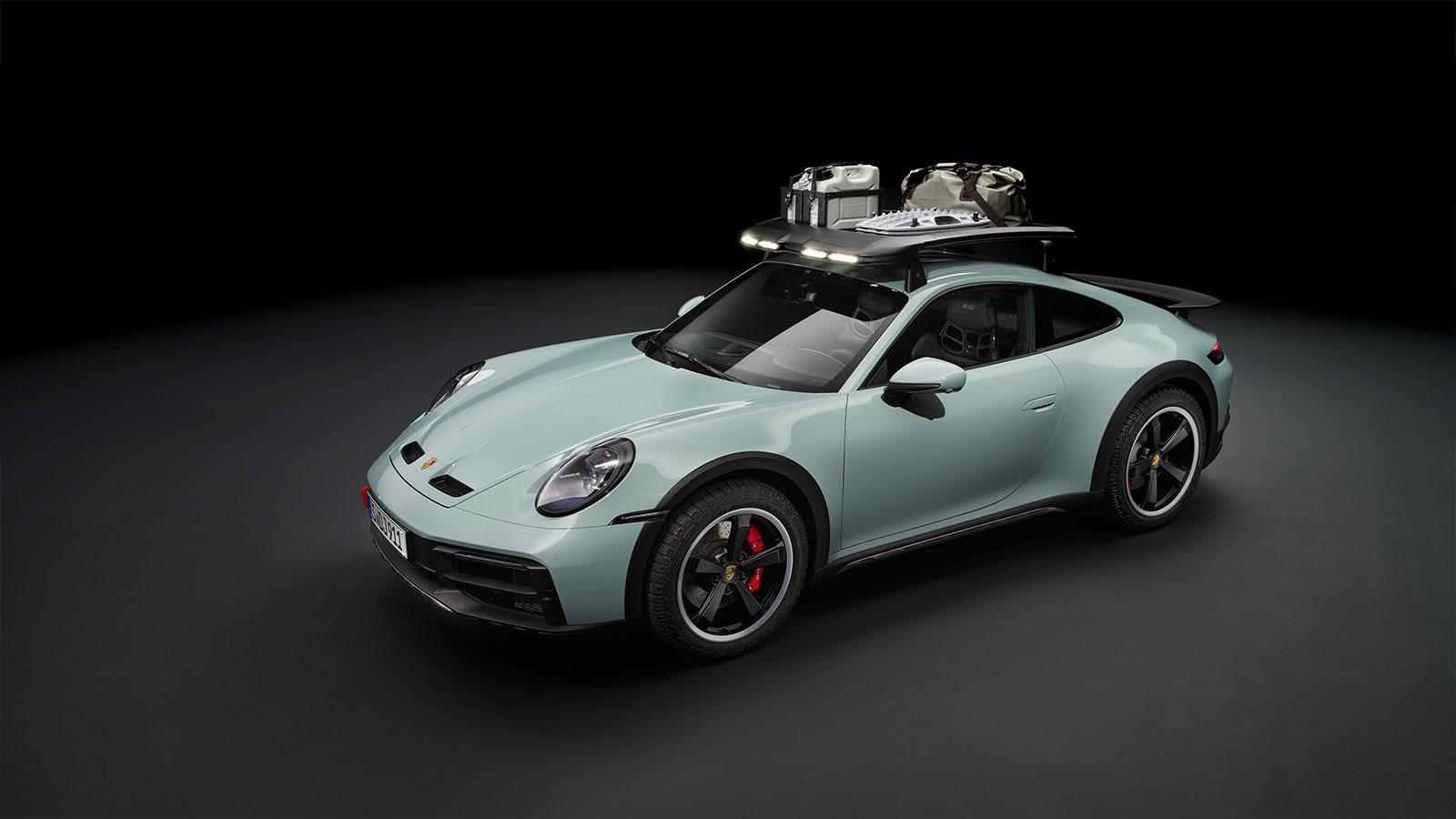 The 2022 LA Auto Show kicked off this week with Porsche unveiling a long-desired new variant to the 911 lineup. This new model is the Porsche 911 Dakar, and it’s a factory-spec that fans of the rear-engine sports car have been asking for nearly 40 years.

The new Porsche 911 Dakar is built to handle dirt, inspired by the first all-wheel drive 911 developed by Porsche’s racing team for the world-famous Paris-Dakar Rally. This AWD Porsche 911 managed to win the Paris-Dakar Rally in 1984 and 1986. Since then, fans have wanted a lifted Porsche 911 to the point that many built their own.

The limited-edition Porsche 911 Dakar features slightly retro styling around the headlights as an homage to the race car that inspired its creation. Moreover, it features the same 473 hp twin-turbocharged engine from the GTS to motivate its all-wheel drive system. To cope with off-road use, the 911 Dakar comes standard with 28-inch front and 29-inch rear Pirelli Scorpion all-terrain tires. In addition, these Pirelli tires feature reinforced sidewalls and dual-carcass treads.

Side by side, the Porsche 911 Dakar stands 3.14-inches taller than a standard 911. However, when set to its highest off-road suspension height, the 911 Dakar offers 7.4-inches of ground clearance to climb, crawl, and clear terrain. Other standard equipment includes front and rear tow hooks and black fender guards to protect against flying debris. Optional accessories offered by Porsche include a roof rack, night lights, spare canisters for fuel or water, a folding shovel, and a roof tent. A snorkel seems like a missed opportunity, but we assume buyers will find a way to add one in the aftermarket sector.

Porsche plans to build 2,500 examples of the 911 Dakar. Buyers can opt for the Rallye Design Package, which adds a livery inspired by the 1984 Dakar-winning race car. The package offers a buyer’s choice of racing number from 1 to 999 and a 12-volt plug on the roof. The cost of these high-performance lifted sports cars starts at over $200K. 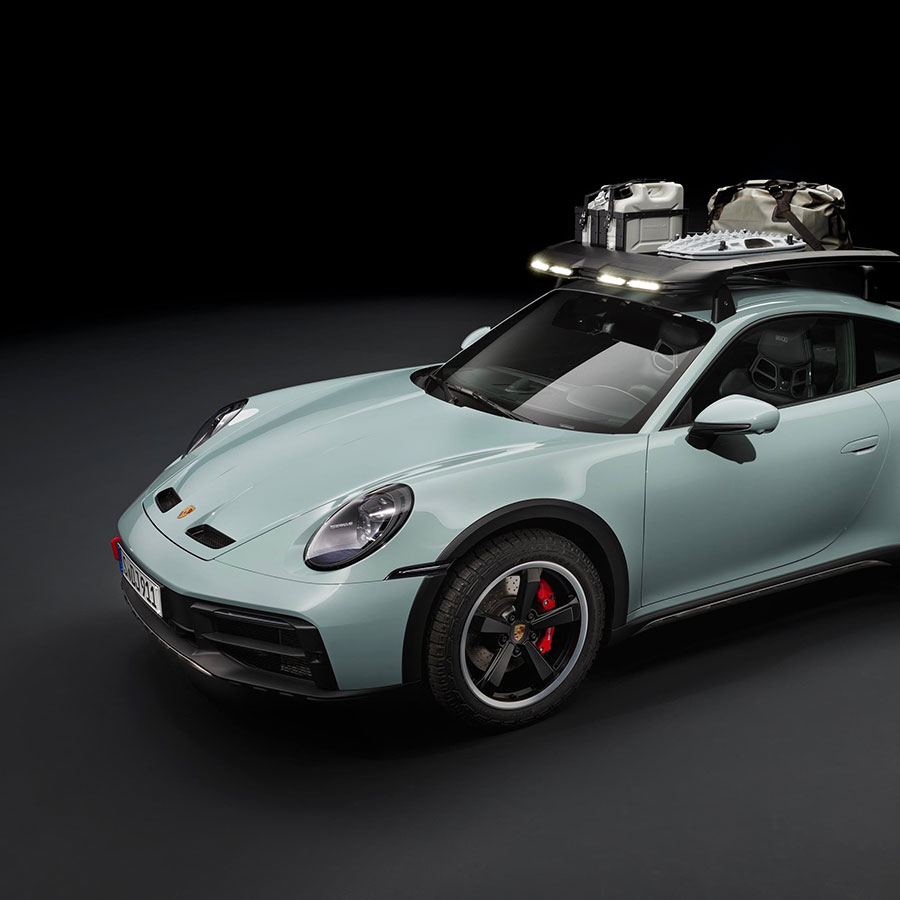