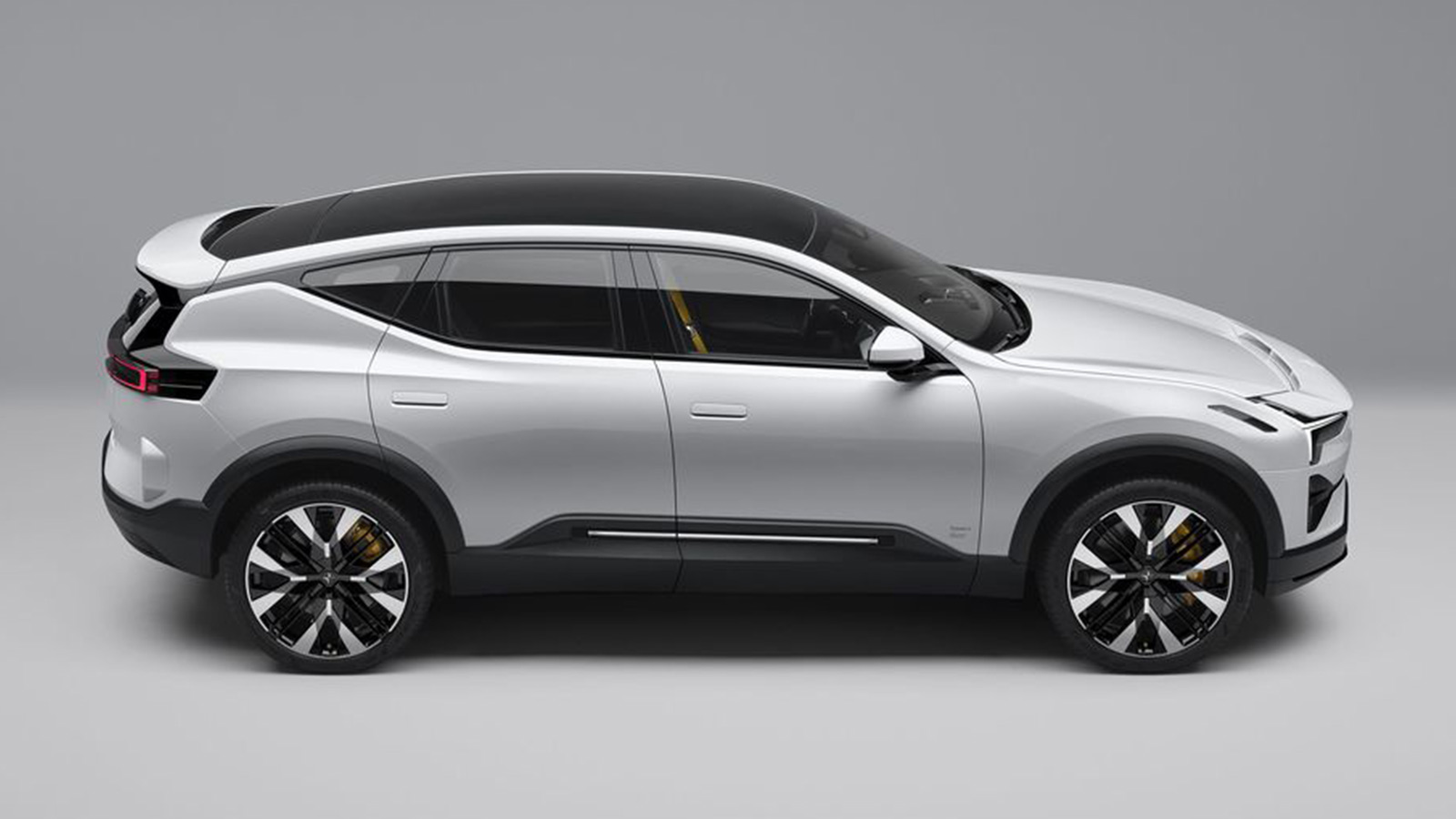 Leading up to the world premiere of its first SUV, Polestar released teasers of the new premium EV. Until now, we’ve only seen camouflaged photos and concepts of the 2023 Polestar 3. Polestar also provided preliminary range estimates for the performance EV with its teaser content.  What is known about the new Polestar 3, at the moment, is its dual-motor layout offering an all-wheel drive. Polestar claims the high output electric motors and battery pack provide a targeted range of over 370-miles, based on the WLTP cycle. Tech features on the premium electric SUV include autonomous highway piloting using LiDAR sensors from Luminar and NVIDIA computing power.

Exterior styling on the Polestar 3 is fresh with modern air-flowed smooth lines joined together with sharp angles. However, underneath, the Polestar shares its underpinnings with the next-generation Volvo XC90. The Polestar 3 premieres in October, and Polestar will begin taking orders for its SUV days before it.

Production of the Polestar 3 starts in early 2023 in the United States and China. However, Polestar plans on expanding across 30 global markets by the end of next year. In addition, the Polestar 3 is the start of the company’s plan to launch a new EV each year for the next three years. Upcoming Polestar vehicles include a coupe-style crossover and grand tourer.

For more news from Polestar, see the Polestar 2 BST Edition 270.