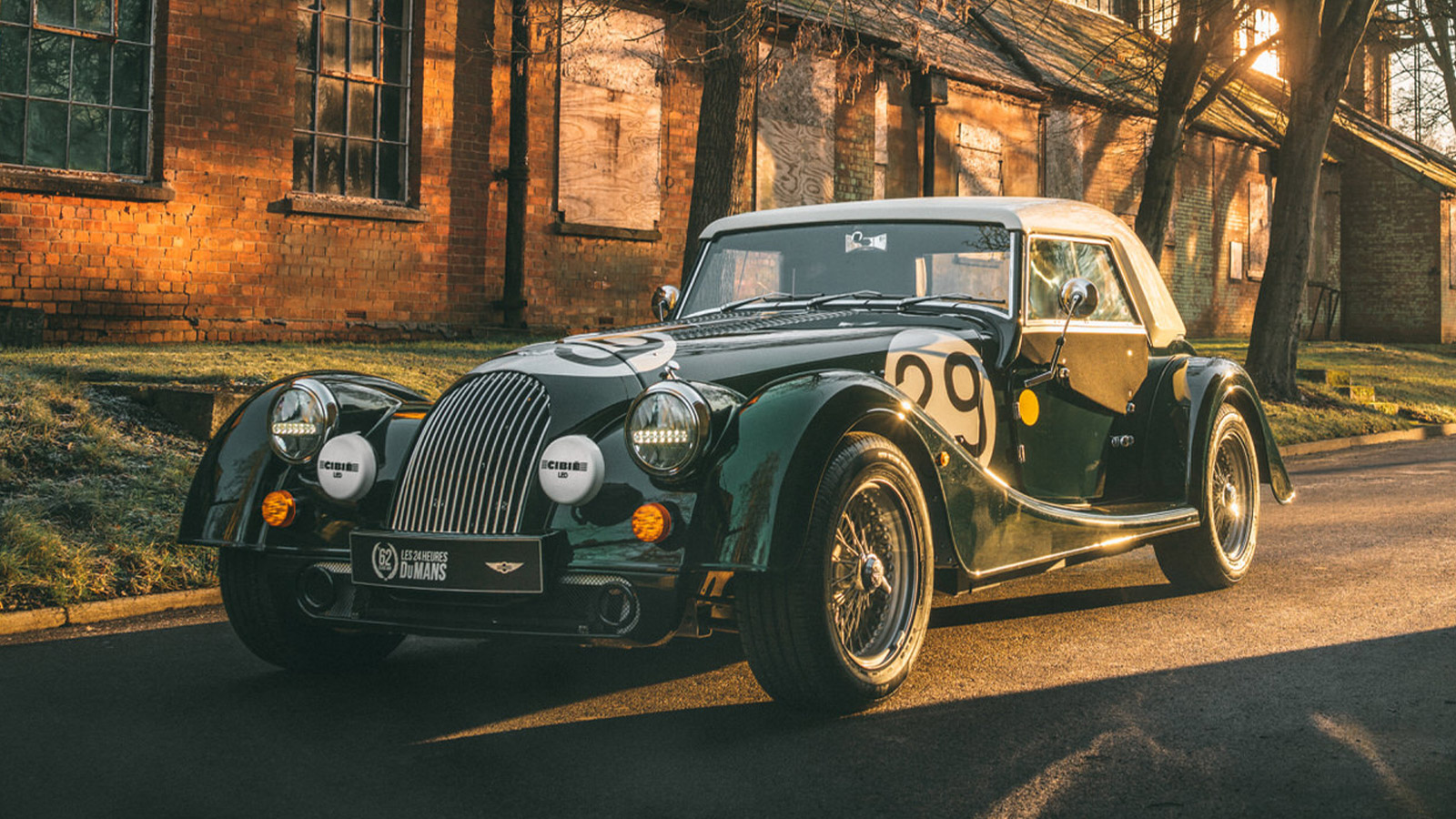 In 1962, Morgan took first in its class at the 24 Hours of Le Mans. Sixty years later, Morgan is commemorating that achievement with a special edition roadster called the Morgan Plus Four LM62. Production numbers are limited to 62 examples and feature race-inspired aesthetics with a standard hardtop. Among these examples, buyers will choose between left and right-hand drive configurations and automatic or manual transmissions.

The limited-production 2022 Morgan Plus Four LM62 is available in two color options: dark green or red, with “29” exterior decals on the side of the hood. This is also the first Morgan Plus Four to be offered with a hardtop. Other standard features include Cibie driving lights, silver-painted wire-spoke wheels, a Le Mans racing-style fuel cap, and special-edition emblems. The interior, however, is not bare-bones like a traditional race car. Instead, the LM62 provides the driver with comfortable leather upholstery and wood trim.

Under the classically styled hood of the Morgan LM62 is a turbocharged 2.0-liter engine sourced from BMW. Performance is rated at 255-hp and 258 lb.-ft of torque, which is plenty for this small two-seater roadster to sprint from zero to 60mph in about five seconds. Moreover, the car features an active exhaust system.  A fun fact about Morgan’s Le Mans 1962 victory is that within its 2.0-liter class, all the other competitors dropped out during the race. However, even though Morgan was racing unopposed, it still needed to finish the grueling 24-hour high-speed marathon. Besides winning first in its class, Morgan also finished 13th overall at Le Mans while averaging 94 mph. For that, the 2022 Morgan Plus Four LM62 is a worthy tribute to a proud achievement in its motorsport pedigree.

For more news from Morgan, check out the Morgan Plus Four CX-T, a limited edition off-road roadster. 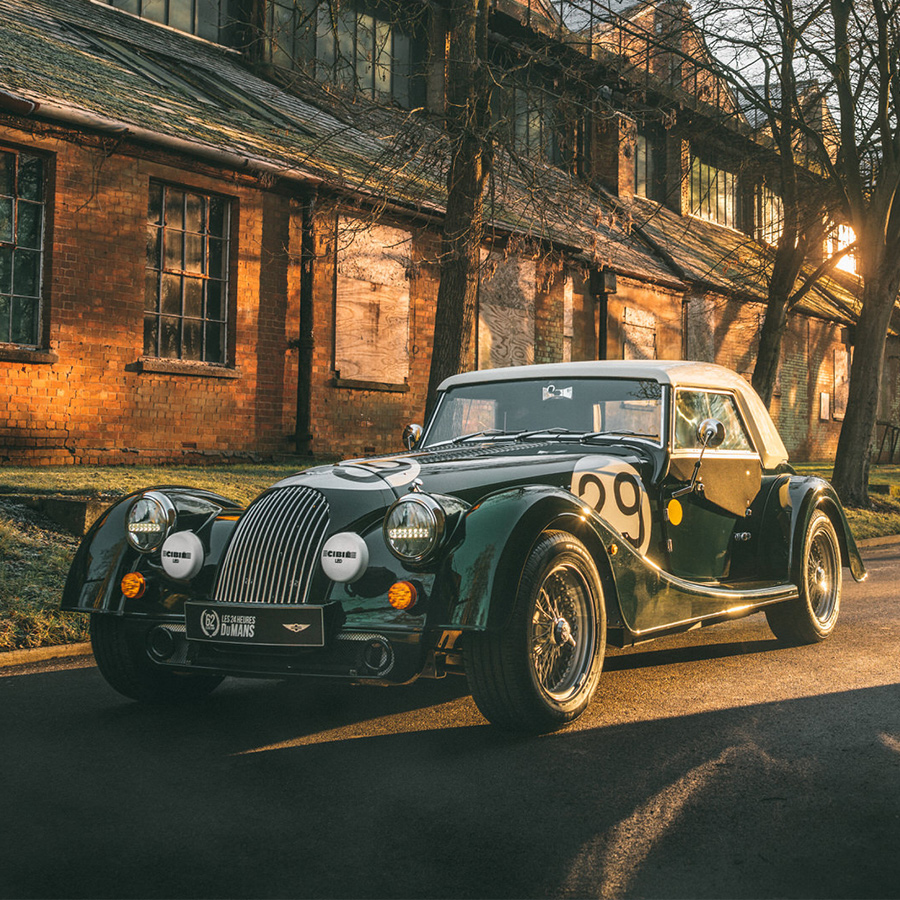