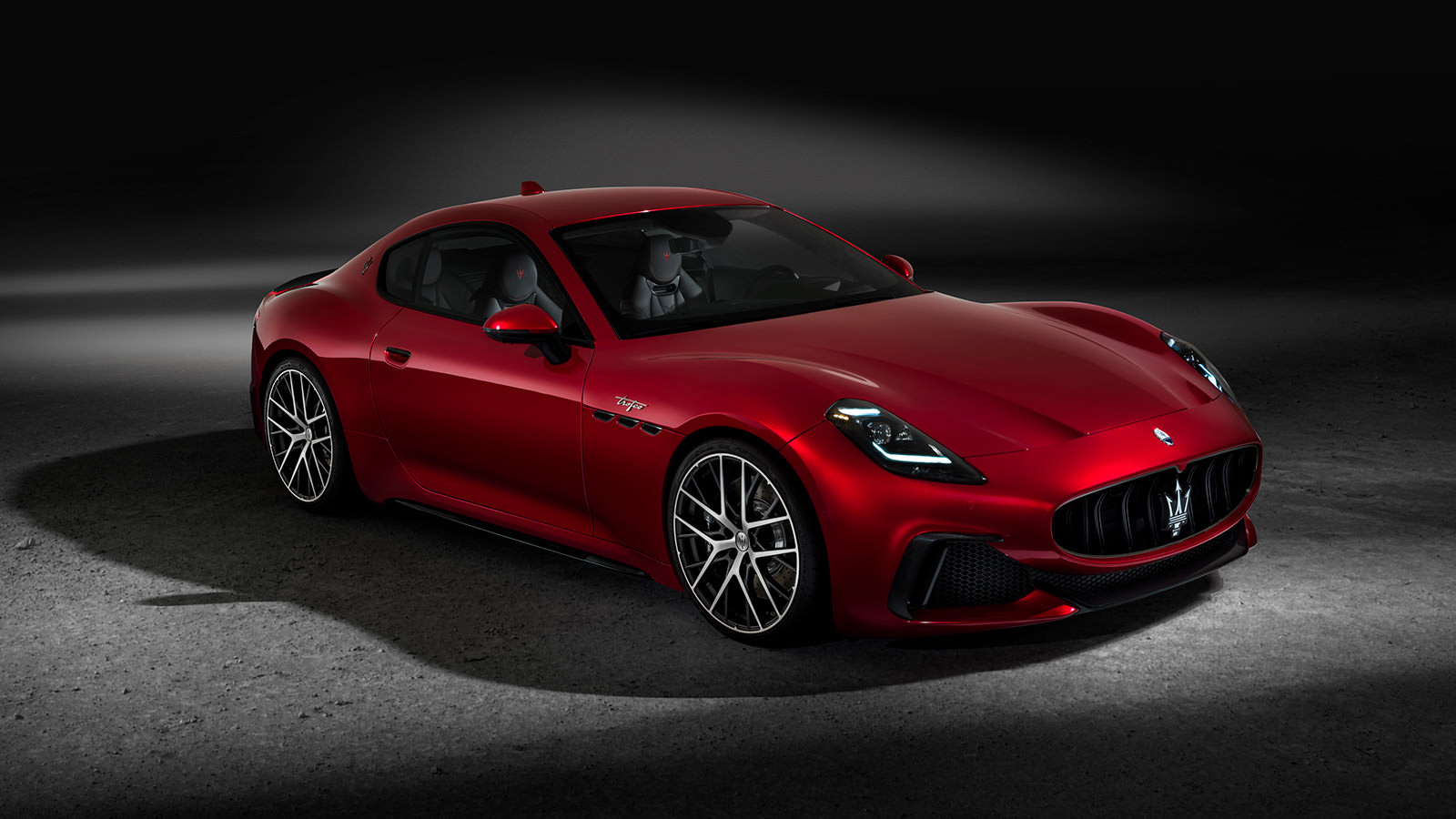 We are seeing all three variants of the new generation Maserati Gran Turismo. Well, just the outside, as interior photos are still locked away, scheduled for a later release. Nevertheless, buyers of the 2023 Maserati Gran Turismo have a choice between the V6-powered Modena and Trofeo and the full-electric Folgore.

The outgoing model of the Gran Turismo went through an extensive production lifespan from 2007 to 2019. This new generation looks similar from a distance, but all its details have evolved to cope with the modern world. Nevertheless, we still get a long, clamshell hood with integrated vents, a low nose, and fender-mounted headlights inspired by the Maserati MC20.

Next on the lineup is the Gran Turismo Trofeo, with a more potent variant of the V6 making 550-hp and 479.4 lb.-ft of torque. This variant also receives an electronic self-locking differential and a higher top speed of 199 mph. Last but not least is the Gran Turismo Folgore with a fully electric powertrain offering a combined output of 751-hp and 995.7 lb.-ft of torque. As a result, this variant is the quickest of the three and the most powerful production model in Maserati’s history.

Check out more news from Maserati with the upcoming release of the Maserati Grecale PrimaSerie Compact SUV. 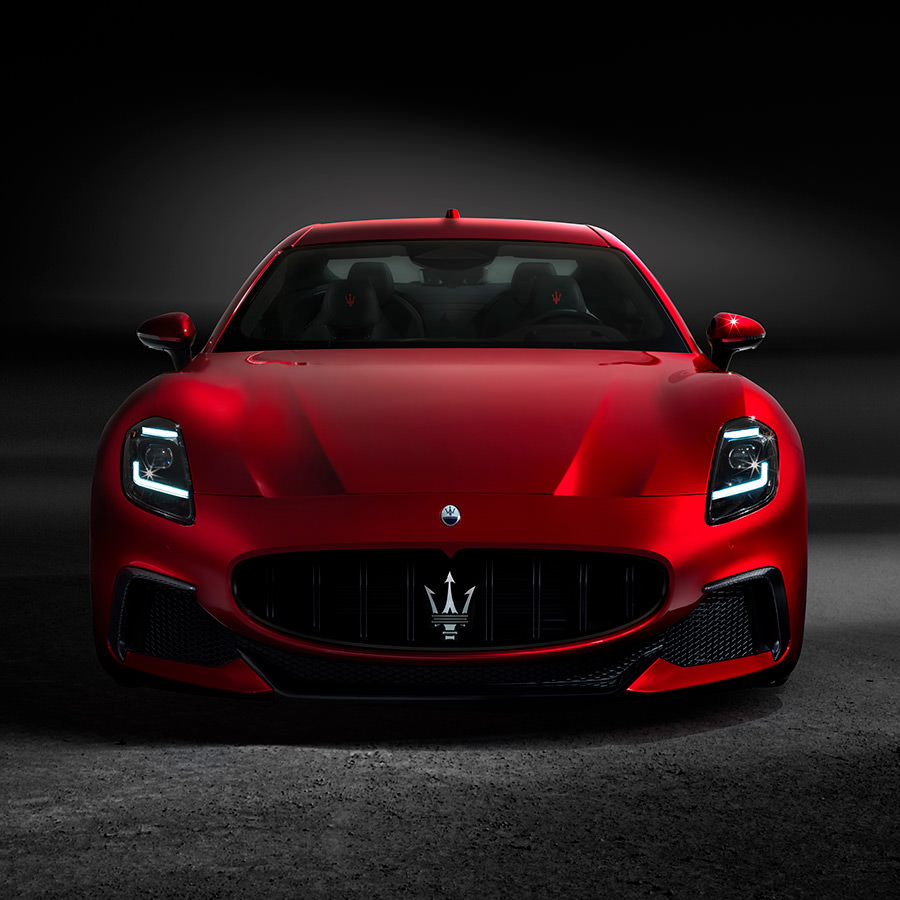