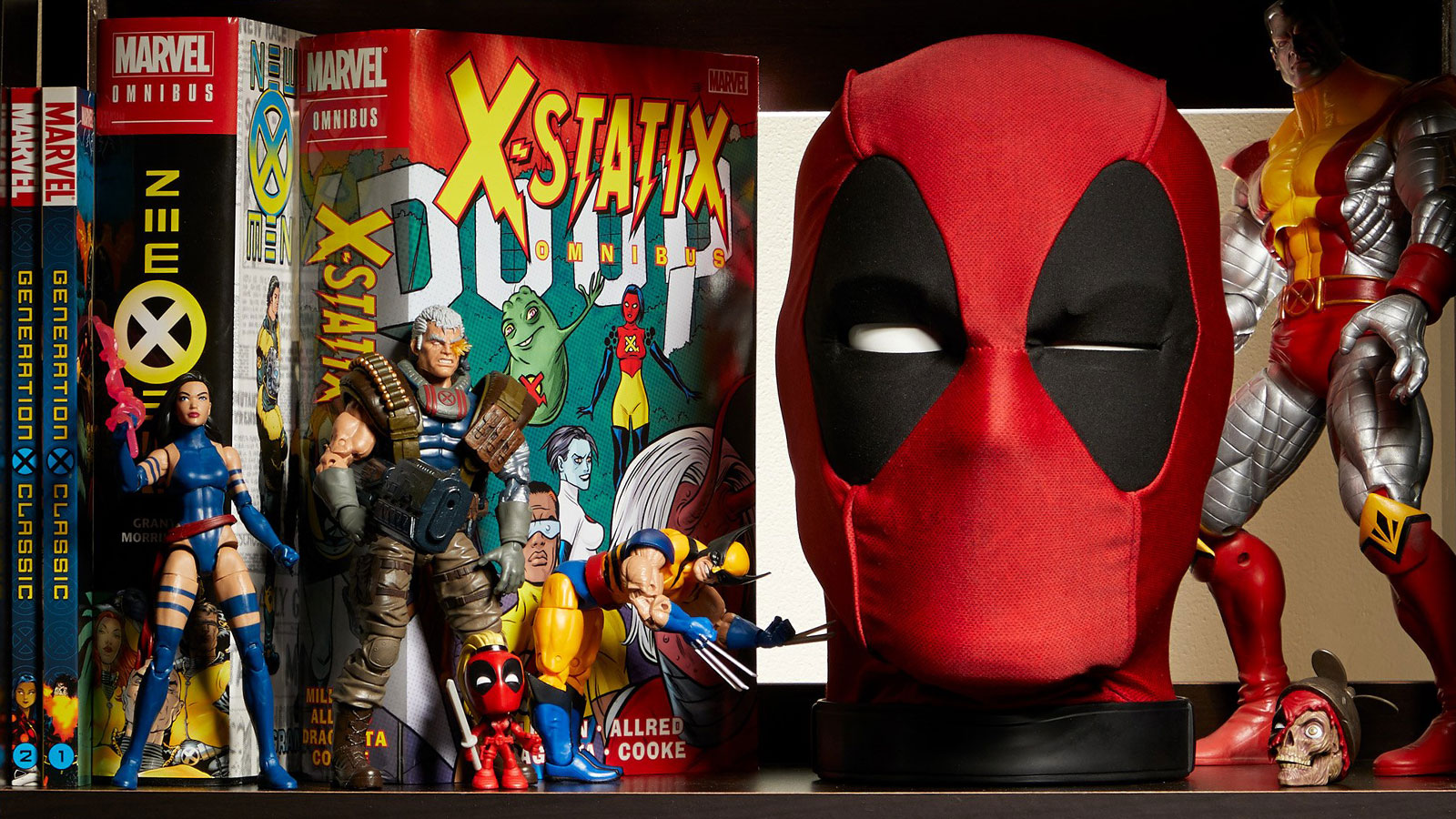 Deadpool’s quick-witted sense of humor ingratiated him into the fandom of comic lovers. His tendency to break the fourth wall was a cornerstone of his comedy. The Marvel Legends Deadpool’s Head Premium Interactive Head builds on the crimson assassin’s personality by taking him out of the comic panels and into your life. The replica of Deadpool is programmed with over 600 special effects and phrases that are pulled out of the canon of the hero’s comics. Multiple sensors allow the replica to pick up on even the most subtle movements, prompting the most appropriate motor-powered expression to make a sardonic joke in quintessential Deadpool fashion.

When paired with the app Hasbro has engineered for this incarnation of the Marvel Legends series, you can prank friends and family by taking control of Deadpool’s wry sensibilities. The Marvel Legends Deadpool’s Head Premium Interactive Head makes a perfect bookend for your comic library or as a piece of decor that brings laughs to any environment.