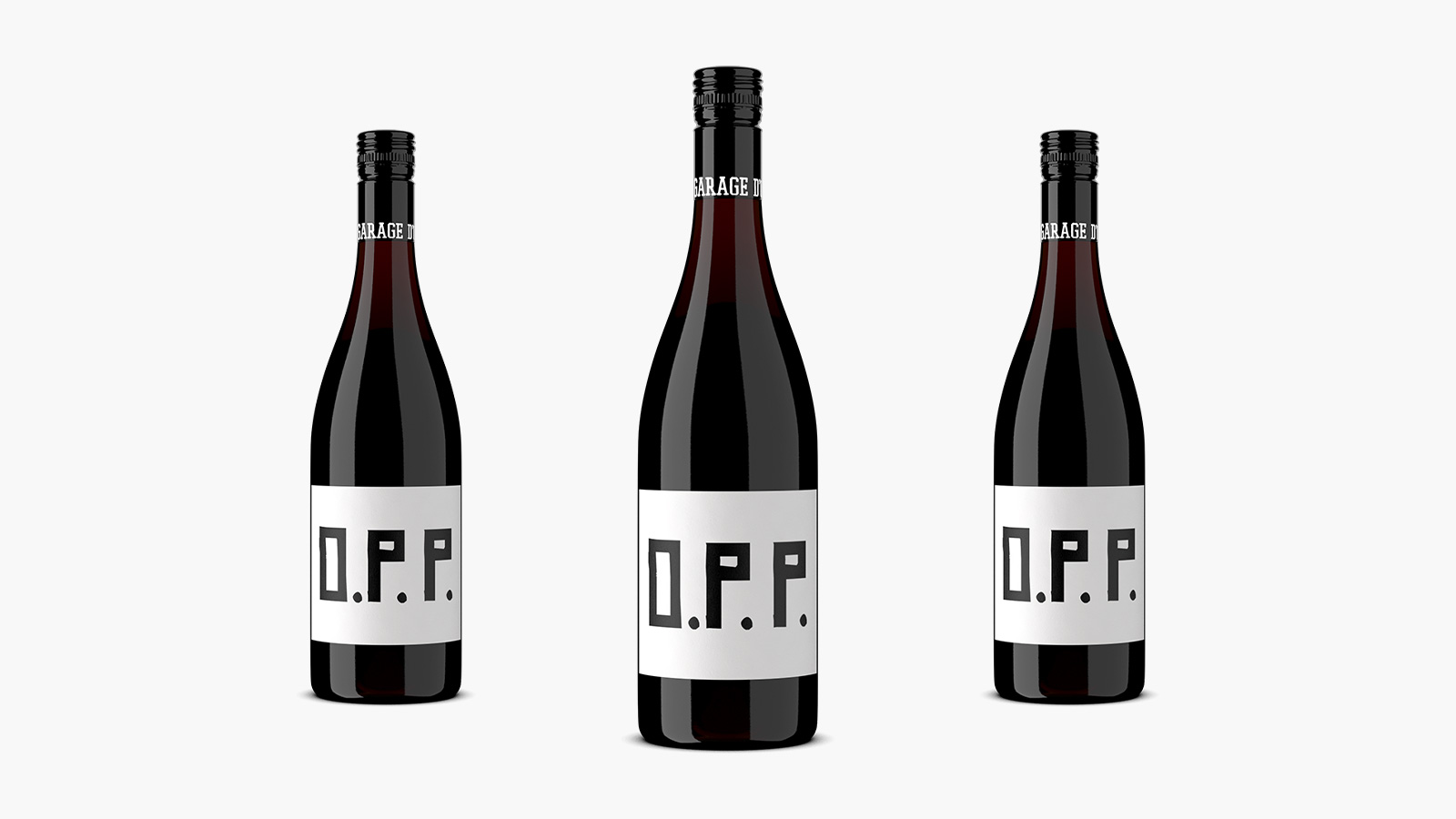 Founded in 2007 by sommelier André Hueston Mack, Maison Noir originally began producing wines for some of New York’s best eateries. As their reputation grew, the Oregon-based vineyard began distributing its wines nationwide. Their latest release, Other People’s Pinot Noir (O.P.P.) is a medium-bodied, classic Pinot with hints of strawberry, dried cherry, with a noticeable infusion of gingery wood spice tones.

Maison Noir Wines hails from the Willamette Valley, which is often considered synonymous with “Oregon Wine Country”, as it contains more than 19,000 acres of vineyards and over 500 wineries. Bearing its signature simplistic black and white label, O.P.P. will not be hard to identify on your favorite wine merchant’s shelf. Other People’s Pinot Noir can also be shipped to your home almost anywhere in the contiguous United States and is available in single bottles or in three-packs.