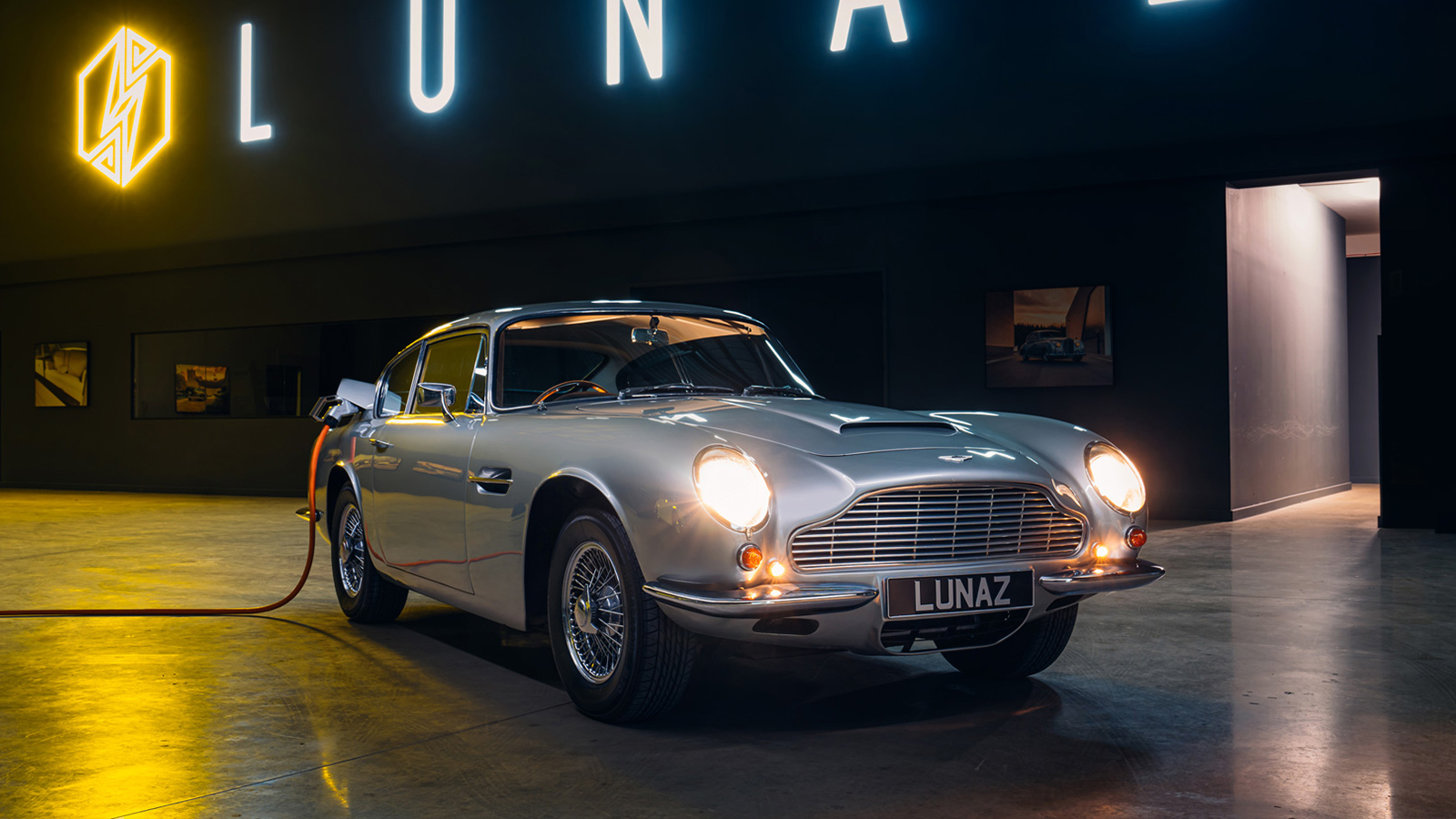 Electric classic car conversions are becoming increasingly popular, with some seeing it as prolonging the vehicle’s life to “keep up” with modern times. Companies like Lunaz are leading the charge (no pun intended) in electrifying vintage cars and recently announced that it now offers EV conversions for the 1965 Aston Martin DB6. The iconic British sports car, made world-famous by James Bond, joins the Lunaz catalog alongside the Bentley Flying Spur, Jaguar XK120, and Range Rover Classic.

Back in the 1960s, the DB6 featured a 4.0-liter straight-six engine producing 282-hp and 295 lb.-ft of torque. The Lunaz Aston Martin DB6 ditches the oil-burning six-banger for a single electric motor placed at the rear axle. Lunaz has not stated the size of the battery it will use, but other models have featured 80 to 120-kWh battery packs. According to Lunaz, the projected range of the electric Aston Martin DB6 is about 255 miles. The company even stated this car would be suitable for “long continental journeys” – just pick a route with charging stations.

As you would expect, a Lunaz Aston Martin DB6 will cost you more than a pretty penny. First, you need to find an original DB6 to use as the donor car, which can range from $200-500K depending on the condition. Then comes the cost for Lunaz’s service since it produces all its parts in-house – plus tax. So, if you want to drive a Lunaz built electric 1965 Aston Martin DB6, expect to pay over a million dollars.

If you liked this, you may also be interested in The IMBOLDN Beginner’s Guide to Restomods.