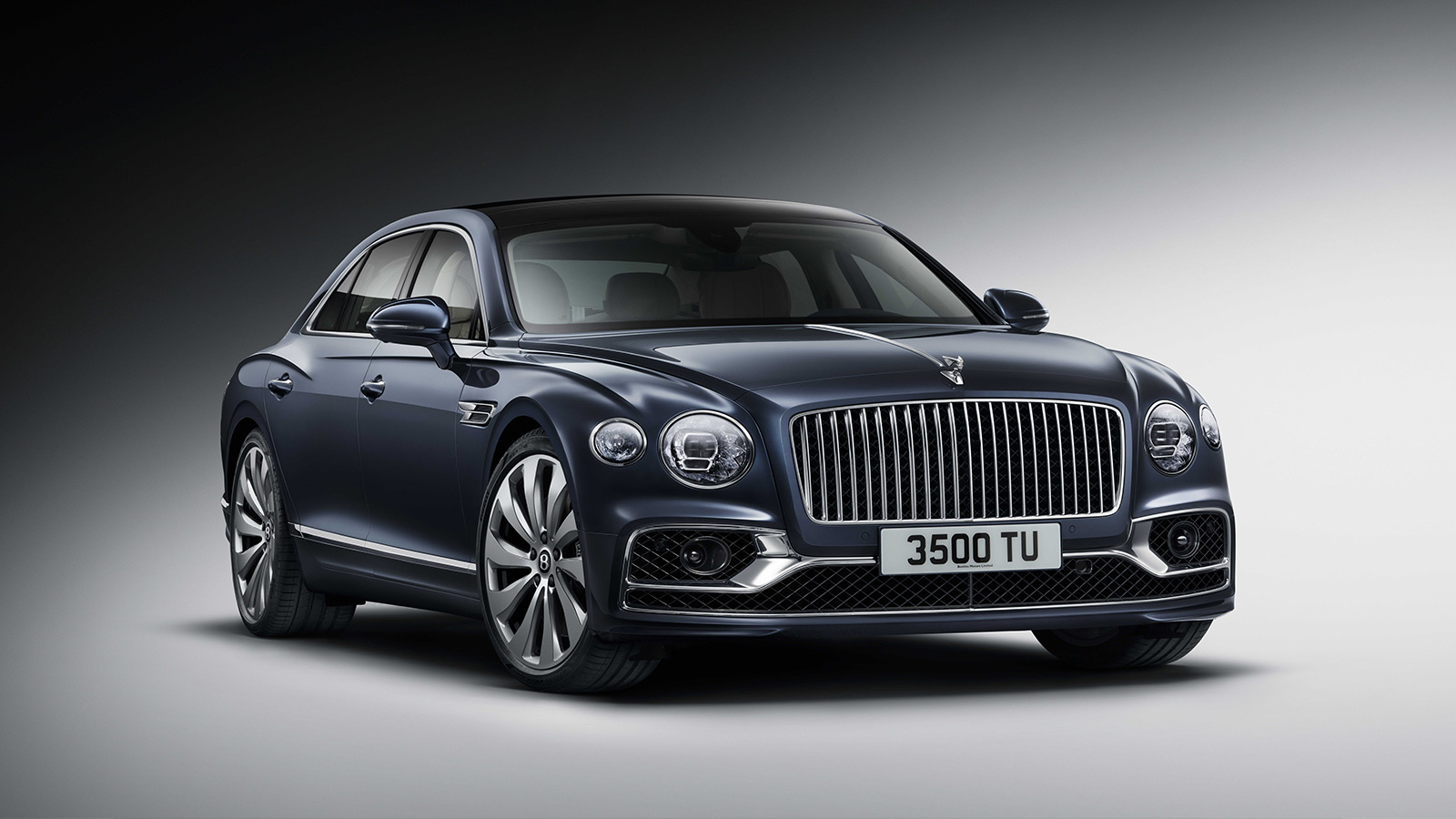 Bentley certainly isn’t the first auto manufacturer to try to cram the performance of a sports car into the body of a luxury sedan. Following the footsteps of the new Bentley Continental GT, Bentley has revealed its new Flying Spur, and it retains all the performance and luxury one has come to expect from the Flying B, but with a new dose of refinement, luxury, and technology.

Sharing the same platform and underpinnings as the Continental GT, the 2020 Bentley Flying Spur is a new take on the four-door grand tourer. Featuring Bentley’s famed 6.0-liter W12 engine, the massive engine can propel the vehicle to 60 from a standstill in just 3.7 seconds and to a top speed of 207 mph. Significantly longer than its long-in-the-tooth predecessor, the new generation also features an active all-wheel drive and all-wheel steering, a first for the Flying Spur.

Billed as “sports sedan meets luxury limousine,” the 2020 Bentley Flying Spur is the most technologically advanced four-door grand tourer Bentley has produced. With a sleeker and more aerodynamic design that’s wrapped around a sumptuous cabin that takes luxury and refinement to another level, this stately four-door is updates an aging nameplate and thoroughly redefines it for a new generation of Bentley Boys.