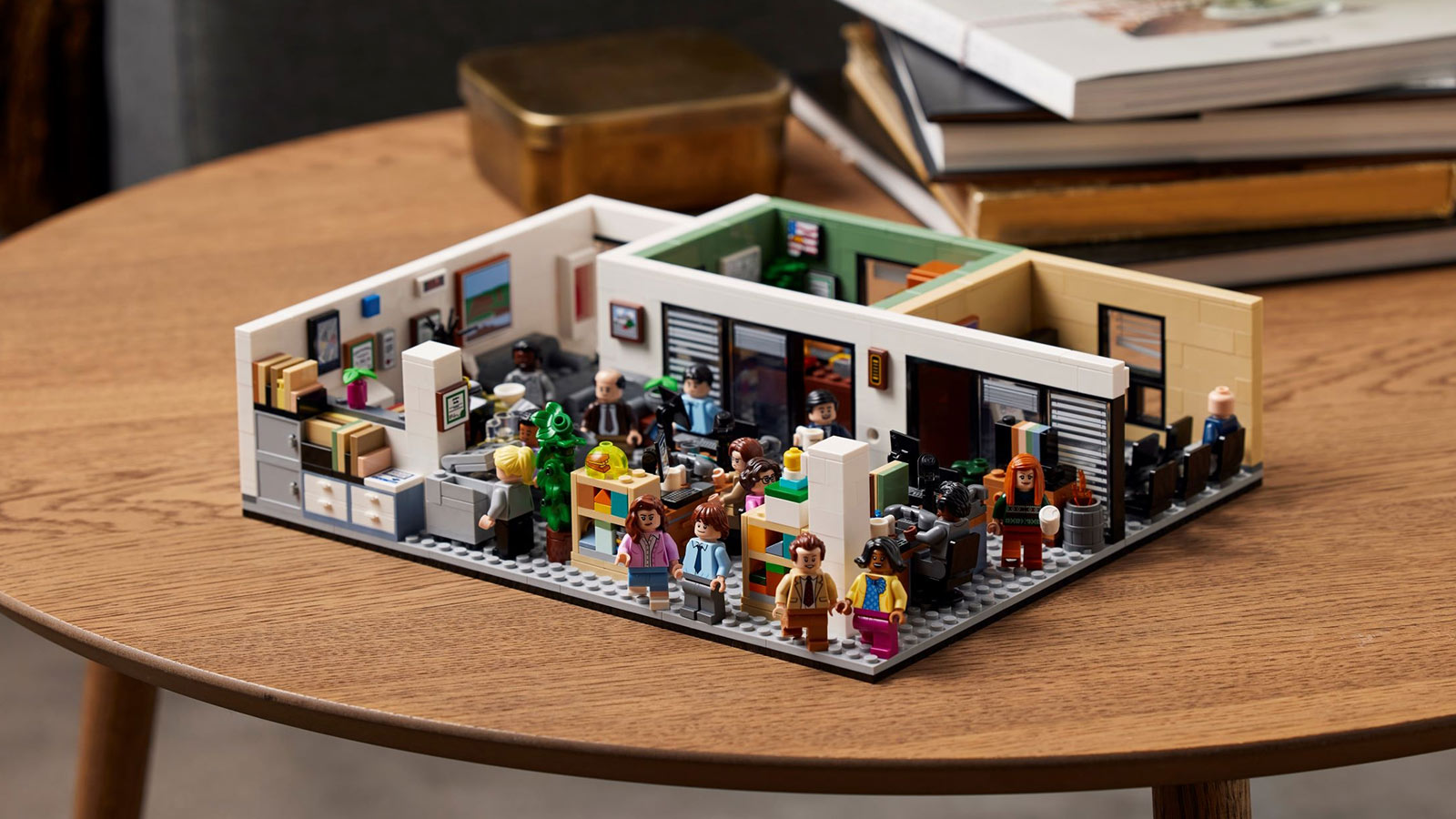 The LEGO The Office Dunder Mifflin set should be awarded a “Dundie for Best Build Ever” is the text that accompanied LEGO’s Instagram post announcing its latest LEGO Ideas set – an incredibly accurate LEGO recreation of the Dunder Mifflin Paper Company set from The Office.

In season 6, episode 15, the (generally clueless) protagonist Michael Scott is fed up with the company’s new owners and goes to speak to former CFO David Wallace. Wallace has moved on, however, and has invented a new device he calls the “Suck It” that automatically picks up children’s toys. Inspired by this episode, inventor and YouTube celebrity Matty Benedetto recently created an actual working version – a shop vac that picks up LEGOs and sorts them by size for easy storage. You can bet he’ll be “sucking up” the latest LEGO set when it is released in October.

For another LEGO set, check out the LEGO Chevrolet Camaro Z28.