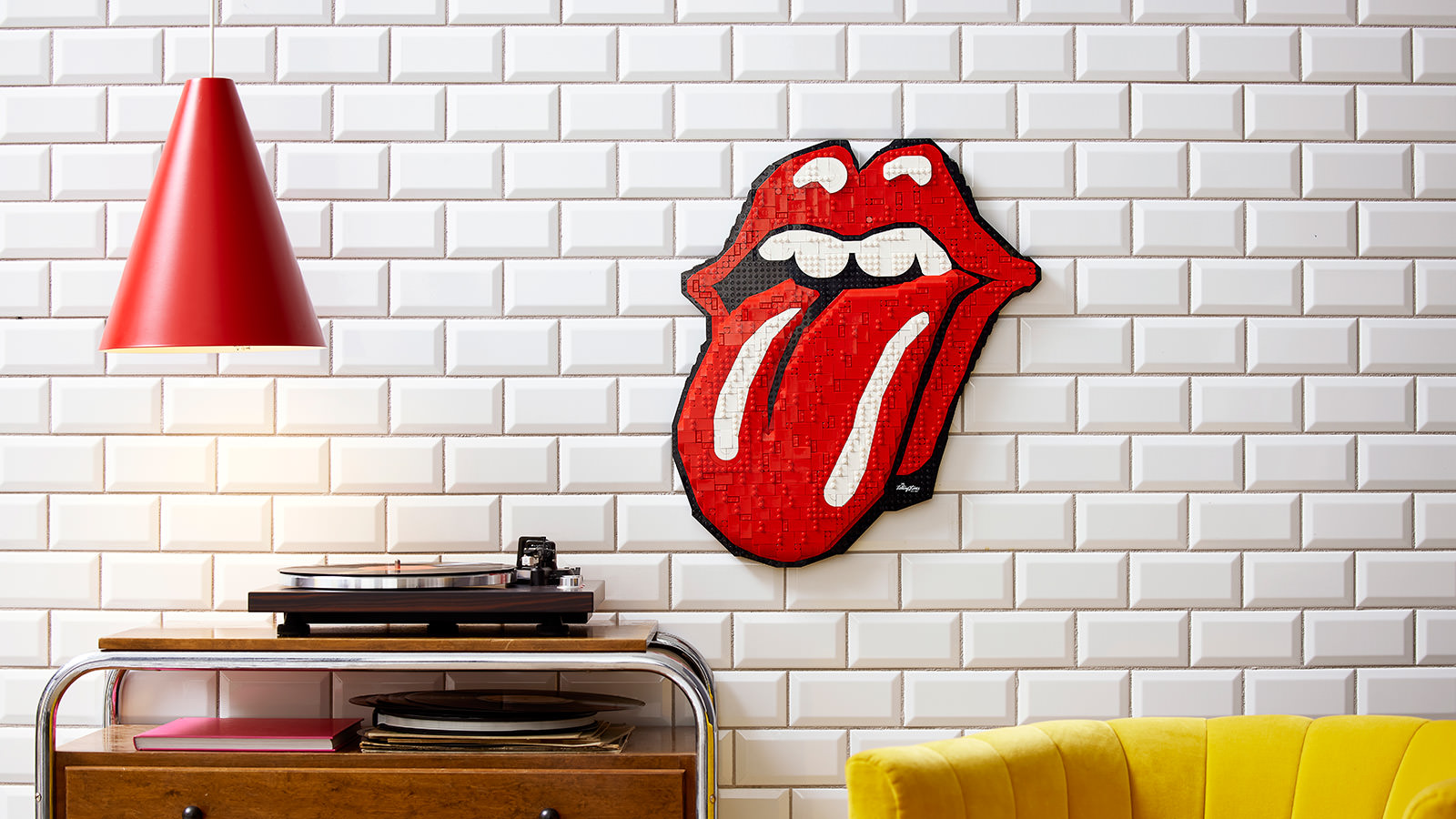 The LEGO Group unveiled its LEGO Art the Rolling Stones set, reimagining the Rolling Stones’ iconic 50-year-old bright red lips and tongue “Sticky Fingers” album logo. The set is bound to be a sure-fire hit with both music and LEGO brick fans, featuring 1,998 pieces as a tribute to 60 years of rock-n-roll. Not only that, but the LEGO Art the Rolling Stones set is the first organically shaped set by the company. LEGO designers also included an accompanying soundtrack and an exclusive interview with the graphic designer John Pasche, who created one of the most recognizable logos in rock history.

The LEGO Group’s design manager, Fiorella Groves, says one of the team’s most significant challenges was creating a design as close to the original iconic logo as possible. Groves says they tried to capture the rock-n-roll spirit using the full spectrum of LEGO bricks to recreate the logo’s organic curves. This LEGO Art set continues the company’s mission to inspire through the power of play, allowing Rolling Stones fans to get in on the fun. The set even comes with hangers to display the 3D piece on any wall, and it will be available at all LEGO retailers beginning on August 1, 2022.