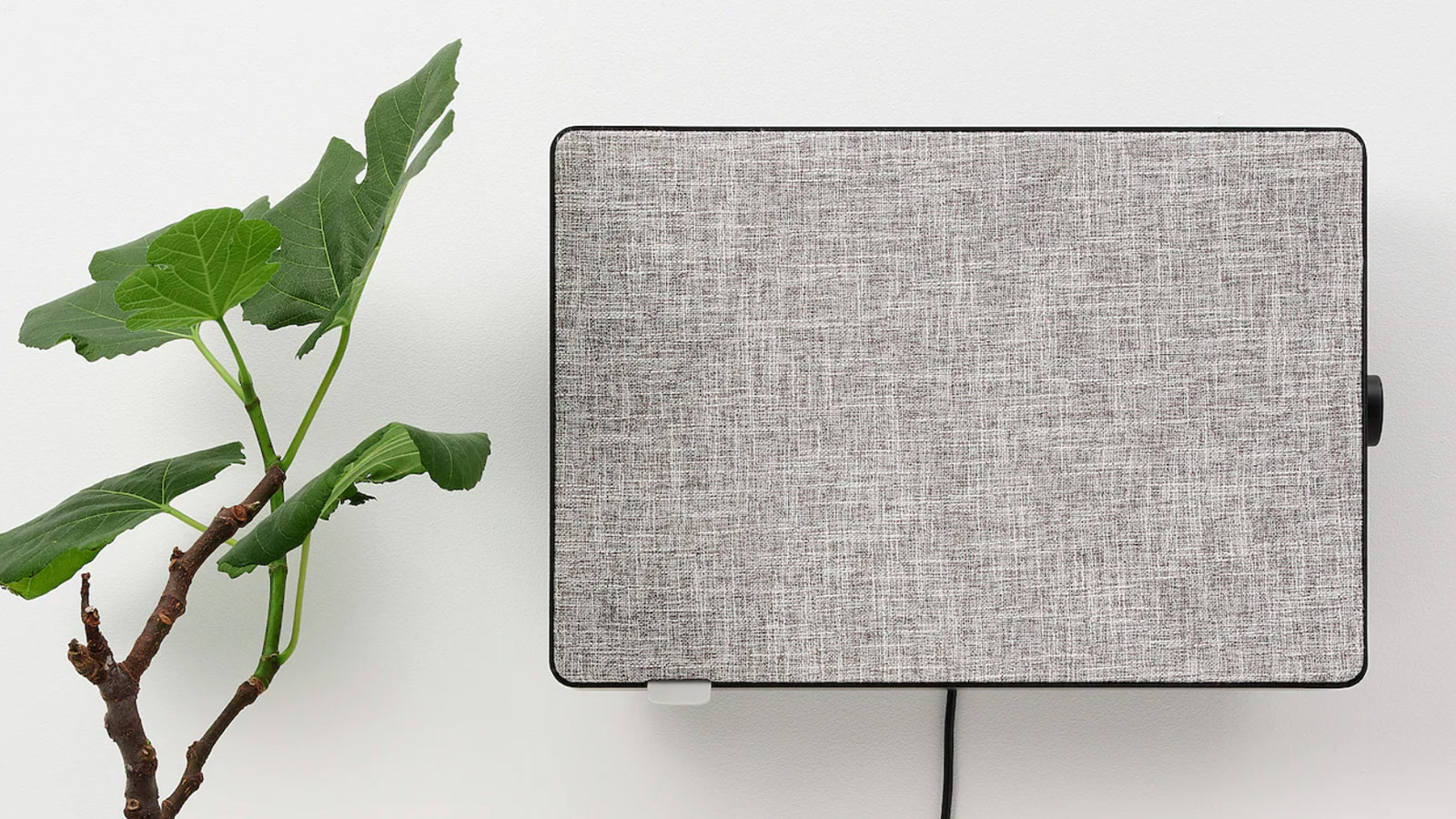 IKEA, yes that IKEA, has entered the air purifier market with the Förnuftig (that’s “Sensible” in Swedish). This sharp-looking air cleaner measures roughly 12 by 18 inches and is very thin at only 4.5 inches deep. It can be placed on the included floor stand or can be mounted horizontally or vertically on a wall – a very unique feature for an air purifier. Its particle filter is designed to purify air in spaces as large as 105 square feet, removing smoke and cooking odors along with other airborne impurities.

The IKEA Förnuftig contains two filters. One is a HEPA 12 filter that blocks 99.95 percent of particles 2.5 microns or larger, such as pollen and dust. To give a sense of scale, a human hair is about 70 microns thick, on average. The second is a carbon prefilter that absorbs formaldehyde and odors such as smoke and cooking smells. A replacement set of filters costs $15 which is incredibly inexpensive. People rarely take filter costs into consideration when choosing an air purifier, but when users are replacing them every year or so, the costs can add up to a substantial amount. There are three speed settings, with the lowest setting being marketed as quiet enough to have in a bedroom while sleeping.