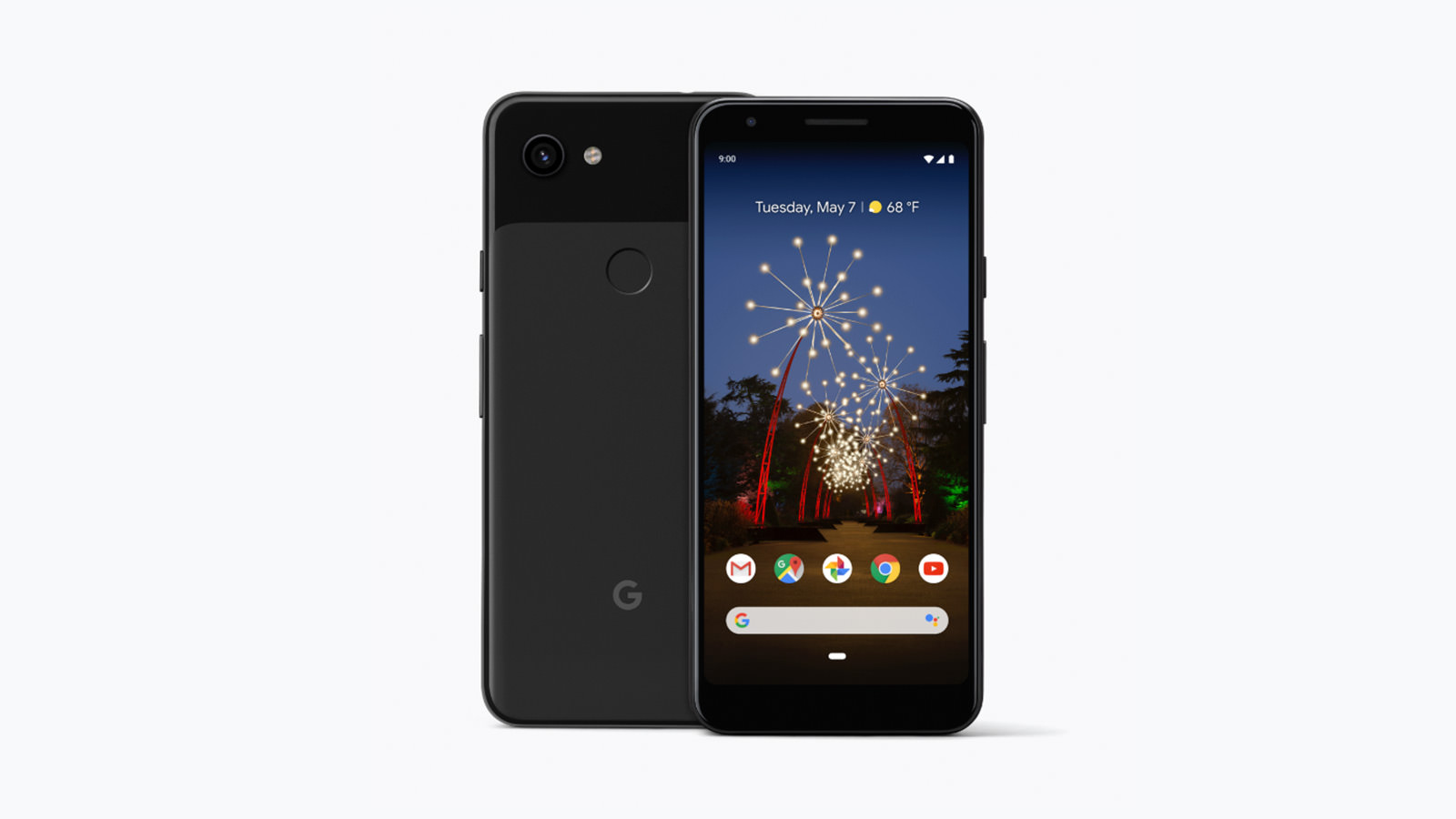 With the Google Pixel 3a, you get a lot of the features that made the Pixel 3 so great, but at half the cost. First, let’s see what it’s gotten rid of to cut costs; the Pixel 3a isn’t as durable as the Pixel 3, both in terms of its plastic construction and its lack of dust- and water-protection; it has a slightly slower but perfectly usable Snapdragon 670 processor; it doesn’t have the Pixel 3’s Visual Core (Google’s separate image processor); it only has a single front-facing camera instead of two; and it doesn’t support wireless charging.

Let’s talk about what it has: it’s almost identical to the Pixel 3 in size and weight; and it has the same OLED display and the same great rear end camera, putting it leagues ahead of other smartphones in its price range. The Pixel 3a features a 12.2MP, f/1.8 single rear camera and 8MP front-facing camera. Other camera enhancements include Night Sight, for better shots in dim or dark conditions, an adjustable depth editor and a color pop tool that highlights the subject and softens the background in black and white.

You’ll have a phone with color-enhancing camera features and the reliability that’s become a trademark of the Pixel line. There’s one power and storage option — 4GB of RAM and 64GB of storage. The 3,000mAh battery holds a charge all day. Like its predecessor, the Pixel 3a comes with Active Edge, meaning you can give the sides a squeeze to activate the Google Assistant.