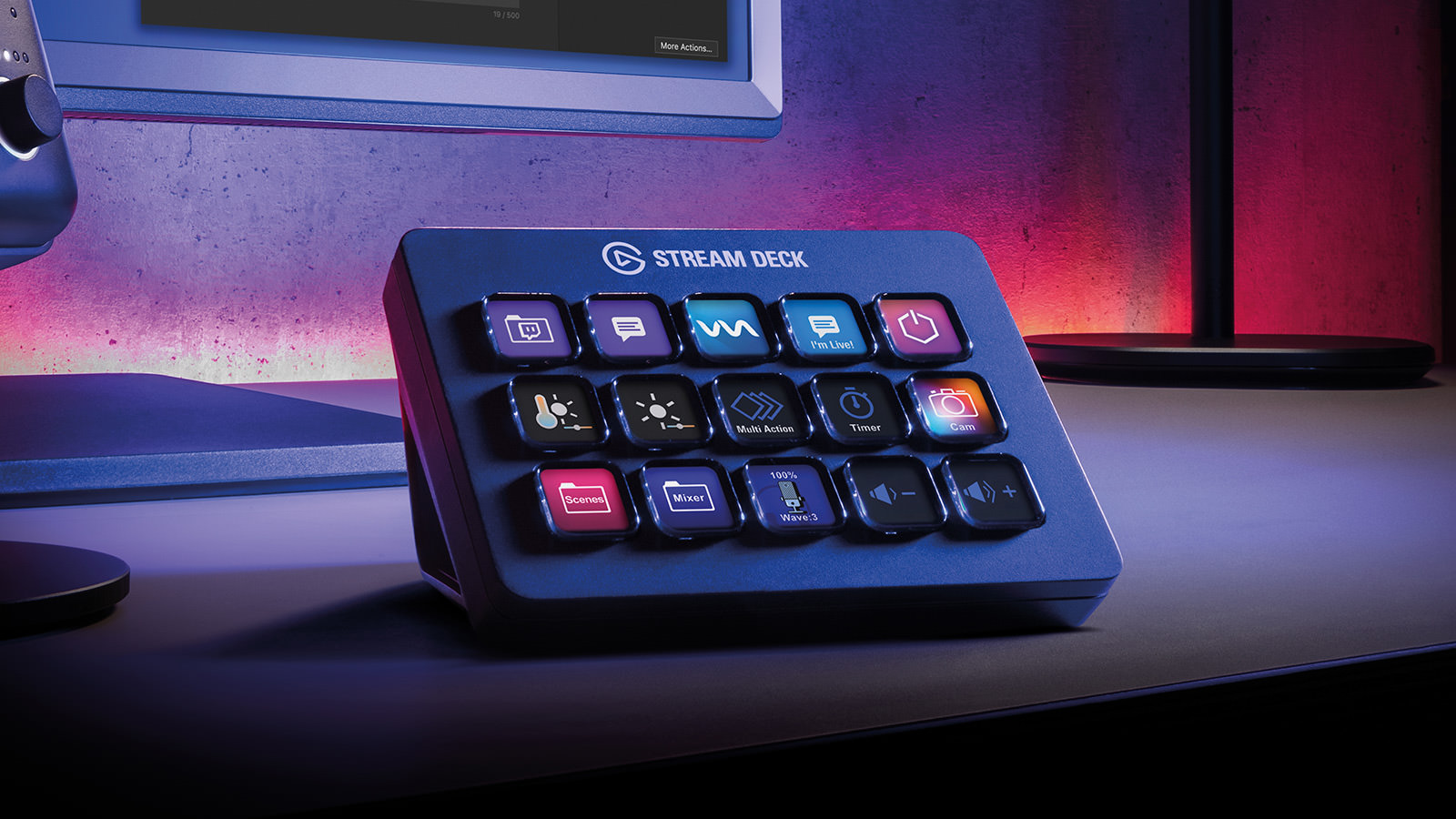 For content creators, there is a tool on the market to make creation considerably more streamlined. The Elgato Stream Deck MK.2 integrates tools and detects media and audio sources, so creators can rationalize workflow. Trigger audio clips and launch onscreen videos and outro graphics with ease. The Stream Deck MK.2 replaces keyboard shortcuts and hotkey actions with instant identification, deployment, and endless options. This studio controller features 15 macro keys with in-app triggers and software applications, including Twitch and YouTube. Elgato says the Stream Deck MK.2 is useful for gaming, broadcasting, design, and development, editing, and networking with one interface to control all the apps and tools.

The one-touch operation allows creators to launch social posts, mute the mic, and control lighting, and the unit also provides visual confirmation. Its plug-and-play set-up is user-friendly and easy to get up and running with the Elgato 4K Capture Utility. And it integrates with all the popular software and platforms, including Spotify, Twitter, PowerPoint, Zoom, and Apple Mail. Plus, users can easily find new plugins at the Stream Deck Store. The Stream Deck MK.2 also has a removable faceplate to easily switch out, modify, and customize with personalized icons and screensavers. Elgato says as a company, they have a goal to provide 100% plastic-free packaging, so they are continuously working to advance their technology and how they present it to fans. The Elgato Stream Deck MK.2 is available on Amazon.

In other tech news, check out the new Hasselblad X2D 100C.