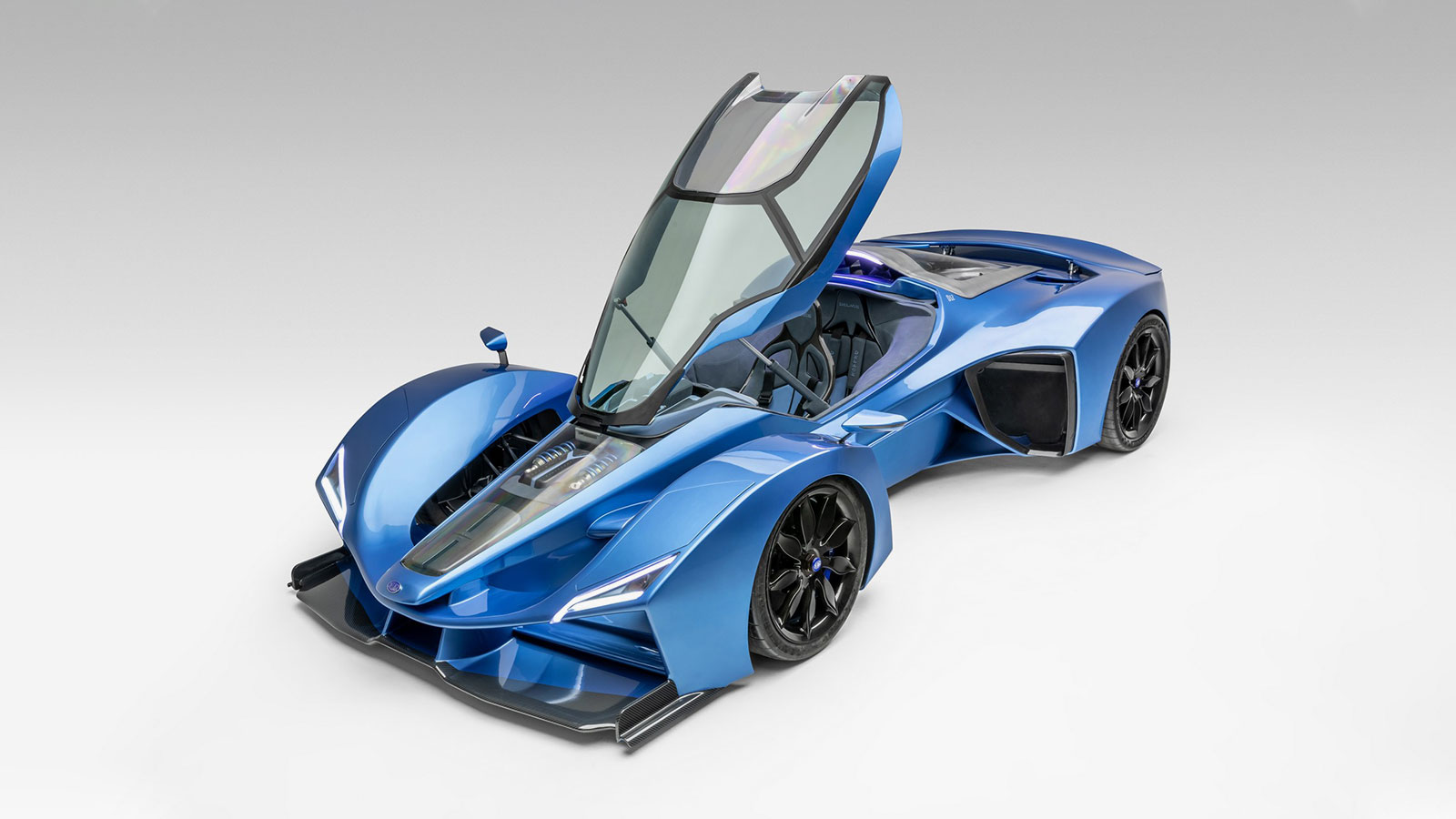 If you’ve never heard of Delage, the French car company, don’t feel bad. A Delage started out building luxury and race cars at the turn of the last century but hasn’t built a car since 1953. Now, Delage is back and looking to make a Blockbuster return with the D12, a vehicle said to be the “world’s fastest street-legal hybrid supercar.” The Delage D12 will be available in two specs, the GT and the Club, featuring the same 7.6-liter V12 engine using an electric motor and managed using an eight-speed automatic transmission. The D12 GT version produces 1,100 horsepower combined between the 990 hp V12 and 110 hp electric motor. The Club spec offers a smaller electrical motor producing a slightly lower output of 1,010 hp but will be nearly 200 pounds lighter than the GT version.

The Delage used inspiration from jet fighter planes and F1 race cars to give the D12 a supersonic “ultramodern” design. The D12 sports an F1 racer nose and carbon fiber splitter. Like an F1 car, the D12’s front wheels are separated from the main body with a transparent cover displaying the contractive suspension. The hybrid supercar offers tandem seating like a jet fighter plane with carbon fiber seats and a unique steering wheel to make the driver feel like they’re about to break a land speed record.  Delage plans on building 30 examples of the D12 starting production in 2021. Each car will be sporting a $2.3 million dollar for sale sign.