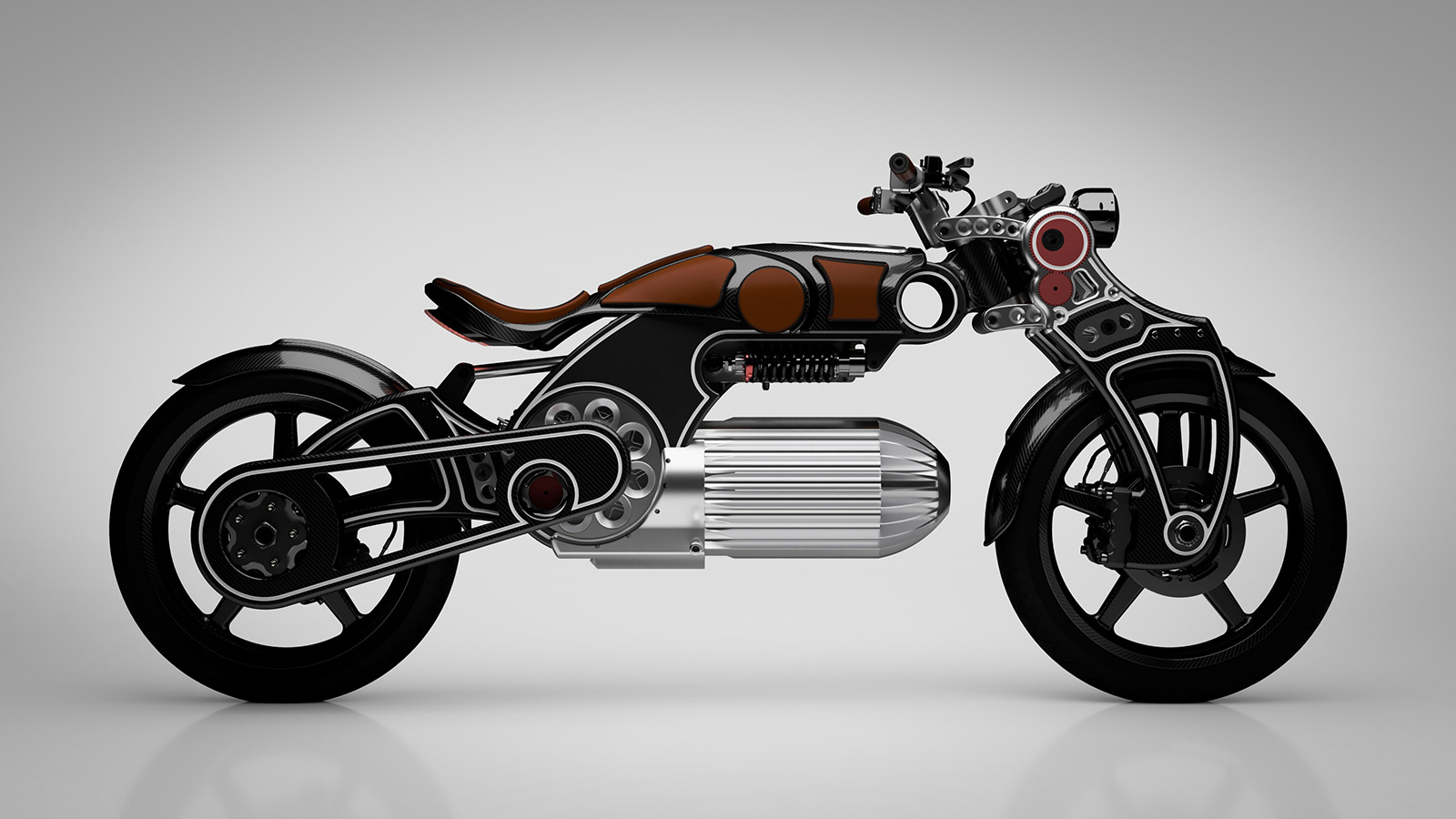 The all new Curtiss Motorcycles Hades is a combination of both classic and futuristic designs that brings something truly unique to the world of motorcycles. The bike looks like it could fit in on the set of Tron or another Sci-Fi blockbuster. There really is very few like it on the market right now in terms of sheer aesthetic appeal.

Beyond its bold design, the Curtiss Motorcycles Hades is also a feat of engineering. The all-electric motorcycle and uses an impressive 217 horsepower engine that also offers 147 lb-ft of torque. So if you want speed and power, the Hades has it in spades. It uses a 399 VDC battery in a distinctive enclosure located under the throttle, which adds to the sleek design by looking like a large silver bullet.

Production on the Curtiss Motorcycles Hades is set to begin in 2020. Currently, the price tag for the all-electric motorcycle is projected to be around $75,000. Other specs are not yet known but will be made available in the coming months as its production cycle ramps up.